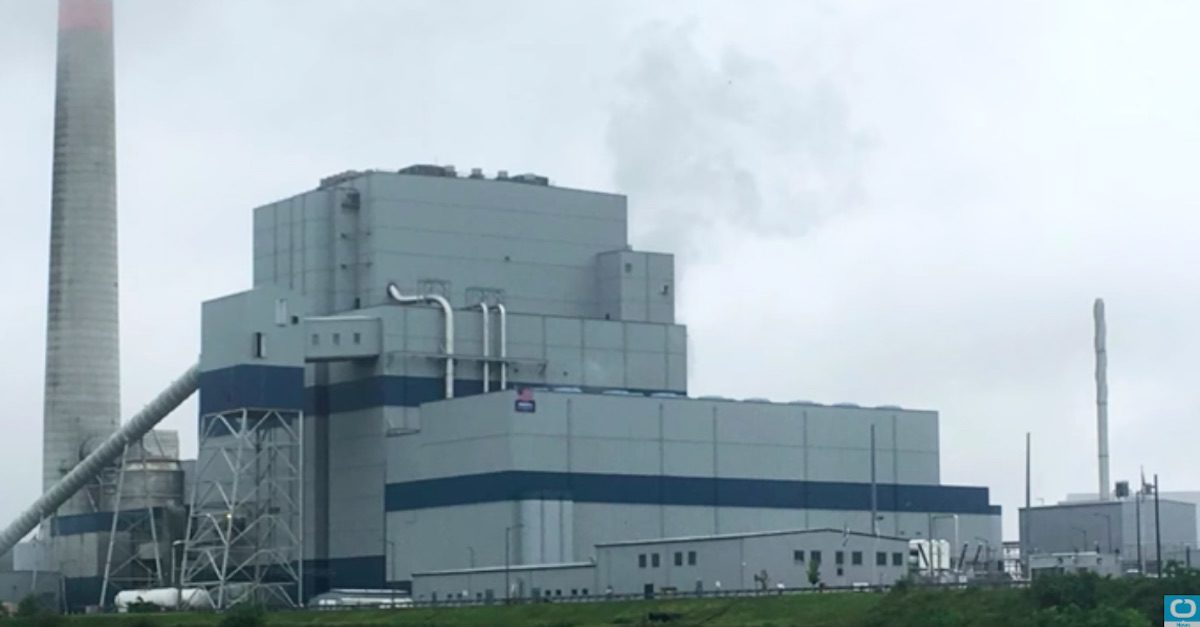 The Connecticut House of Representatives passed a bill on Tuesday that would make Connecticut the nation’s first state to mandate the teaching of “human-induced climate change.”

The bill, which would require public school science teachers to include climate change in the curriculum starting in the fifth grade, was hotly debated for nearly five hours before eventually passing 103-43, with most votes being cast along party lines. The bill now advances to the state’s Senate.

Connecticut Republican lawmakers were particularly perturbed by the bill’s mandates, as many voiced their belief that humans are not the cause of climate change. They claimed that there is no scientific consensus on the topic, and that mandating its inclusion in the public curriculum would be irresponsible, according to the Hartford Courant.

“There is active scientific debate among scientists and others … about how much global warming is caused by humans burning fossil fuels,” said Republican John Piscopo, asking, “Why tie teachers’ hands to one side of a debate?”

The belief that scientists remained divided on the cause of climate change was echoed by Republican Anne Dauphinais, who claimed “There are scientists on both sides of this argument.”

Multiple Republican members of the Connecticut House, some of whom back climate science, opposed the bill on the grounds that creating additional mandates for teachers and students should not be a priority for the legislature.

Republican State Rep. Tom O’Dea, a self-described environmentalist and believer in human-induced climate change, told the chamber he was “not one of those that doesn’t believe human activity does not impact the environment.”

“I absolutely believe we need to do everything we can to reduce fossil fuel use,” he said. “But I disagree with the premise that we’re going to mandate to our teachers that they have to teach one side…I respectfully believe that’s foolish because the science is not settled on the impact of humanity on global temperatures.”

“Climate change … to me, is not as important as reading, writing and arithmetic,” Zupkus said. “We just continue to pile more and more on our children,” she continued.

On the other side of the aisle, Connecticut Democrats like Bobby Gibson, a former public school science teacher, told the chamber that climate change was already being taught in some schools and the pending bill would only help increase awareness of the critical issue. Additionally, Democratic State Rep. Matt Blumenthal focused attention on studies conducted by multiple fossil fuel industry conglomerates, which illustrated a correlation between humans’ carbon emissions and global temperatures.

“The idea that climate change is human-made and actually occurring is not controversial scientifically,” Blumenthal said. “And I don’t think including this in the curriculum should be controversial … what this bill does is not take one side of an argument, but it teaches what we should be teaching to our children: the science with the politics taken out of it.”

Public officials at the Connecticut Departments of Energy and Environmental Protection have stated that combatting climate change needs to be a priority; they said that the vast majority of studies in peer-reviewed scientific journals show that 97-percent or more of actively publishing climate scientists agree that climate change is real and caused by human activity.