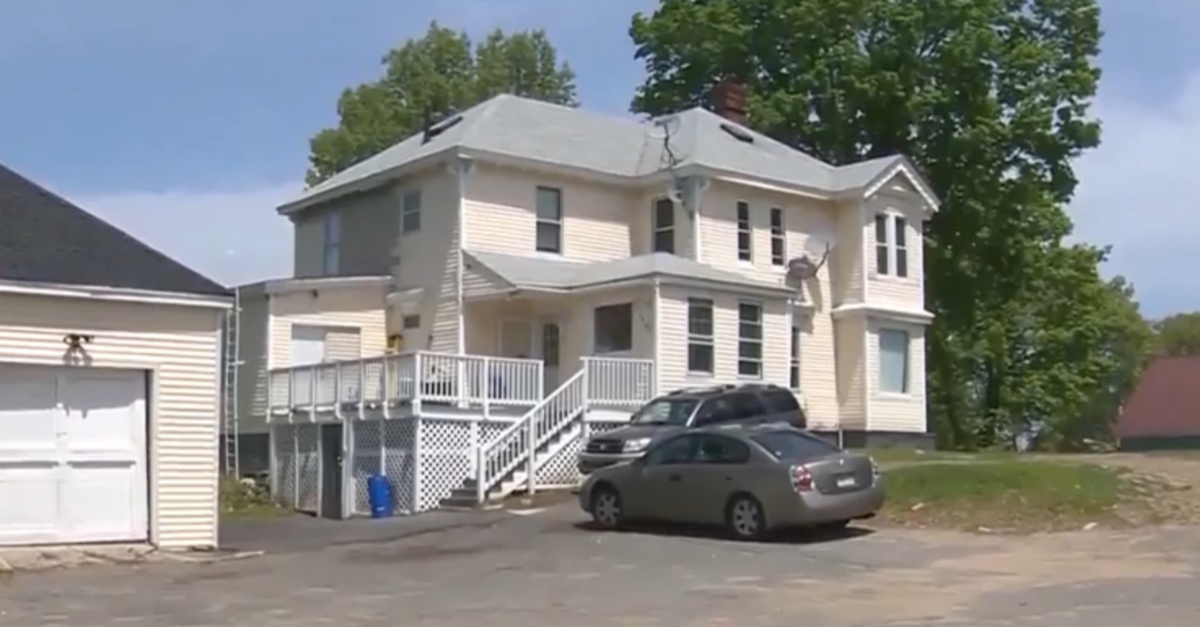 There’s been arrest in the death of a 13-year-old girl in Massachusetts. Carlos Rivera, 47, faces two counts of distribution of Class B drugs to a minor, two counts of indecent assault and battery on a child under 14, and one count of indecent assault and battery on a person over 14, said the office of the Essex Count District Attorney on Saturday. They claim he gave drugs to 13-year-old Chloe Ricard. To be clear, he’s being charged in her death, but isn’t being accused of killing her. The Office of the Chief Medical Examiner hadn’t yet ruled on the cause and manner of her death.

Lawrence man arrested for giving drugs to 13-yo Amesbury girl. Will be arraigned on Tuesday in Lawrence District Court. @lawrencepolice @MassStatePolice pic.twitter.com/Mbyrtl5Qy6

Ricard’s stepfather, however, said he has no doubt that Rivera caused her death.

“He can eat tonight. He’s got a roof over his head,” Brian Dolan said, according to WCVB. “I’ve got to bury my daughter.”

“Chloe was a great kid,” said Dolan. “She was pretty smart. She was bright. She was beautiful. Just the wrong place with the wrong people.”

The defendant is scheduled for an arraignment Tuesday, said prosecutors.

Rivera brought the teen to Lawrence General Hospital on Monday afternoon, said prosecutors. He was allegedly joined by another girl under the age of 16. Prosecutors claim that both teenagers were at his apartment from Sunday evening into Monday.

#BREAKING: @DAJonBlodgett: 47-year-old charged w/ distributing drugs to a minor as part of investigation into death of 13-year-old Chloe Ricard.