‘SNAP Should Be a Temporary Safety Net’: Trump Admin May Cut Millions From Food Stamp Program 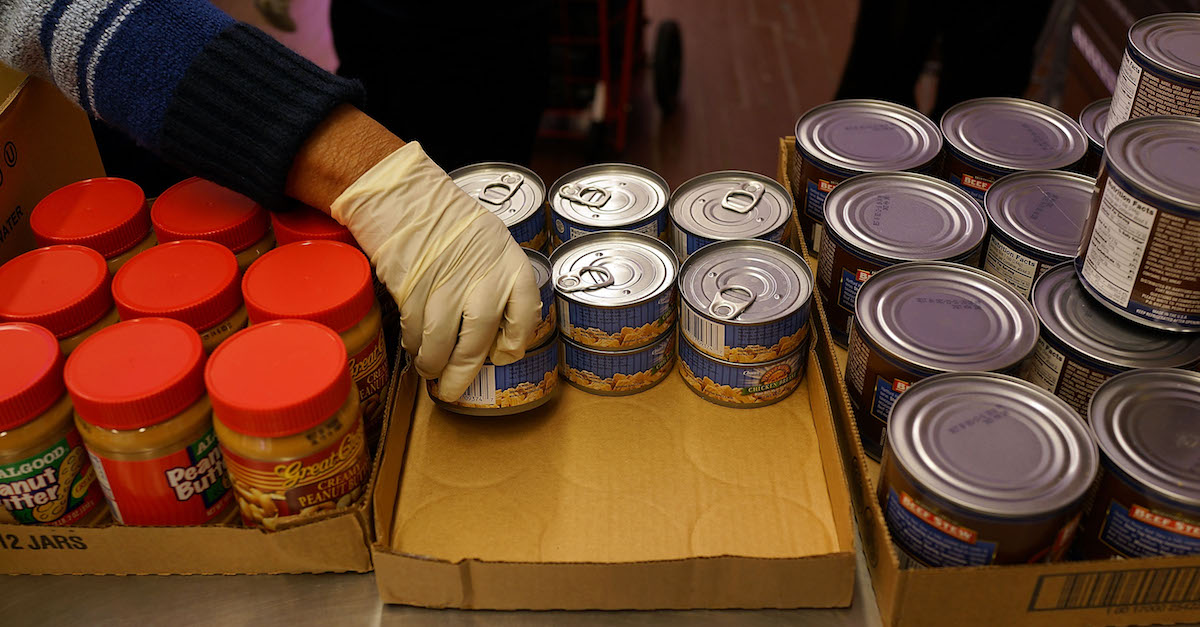 At present, 43 states allow residents to automatically become eligible for food stamps via the Supplemental Nutrition Assistance Program (SNAP) so long as they already receive benefits from the program Temporary Assistance for Needy Families (TANF). SNAP requires members to be making 130 percent or less than that of someone on the federal poverty line. Agriculture Secretary Sonny Perdue believes that state governments have “misused this flexibility.”

“We are changing the rules, preventing abuse of a critical safety net system, so those who need food assistance the most are the only ones who receive it,” he added.

The proposed change would see the United States Department of Agriculture (USDA) performing income reviews on those receiving benefits from TANF before allowing them access to food stamps. According to the USDA, this measure, if passed, could save the federal government up to $2.5 billion per year.

“This proposal will save money and preserve the integrity of the program,” Perdue later said. “SNAP should be a temporary safety net.”

The Congressional Budget Office calculated that this move would only save the government 8.1 billion over a nine-year period, directly refuting the USDA’s estimate. In 2016, the CBO argued against a similar change, arguing that it would eliminate benefits for households in difficult financial situations.

While the Trump Administration failed to push food stamp reform through Congress in 2018, USDA deputy undersecretary Brandon Lipps says the USDA does not need congressional approval to stop states from automatically allowing TANF recipients to get on food stamps. He told reporters that this ease of access was allowing people to get thousands of dollars in benefits without any eligibility review.

“Unfortunately, automatic eligibility has expanded to allow even millionaires and others who simply receive a TANF-funded brochure to become eligible for SNAP when they clearly don’t need it,” Lipps said on a conference call.

Sen. Debbie Stabenow (D-Mich.), the top-ranking Democrat on the Senate Agriculture Committee, decried the USDA’s attempts as “yet another attempt by this administration to circumvent Congress and make harmful changes to nutrition assistance that have been repeatedly rejected on a bipartisan basis.”

“This rule would take food away from families, prevent children from getting school meals, and make it harder for states to administer food assistance,” she added.

Currently, SNAP provides food to about 40 million Americans (roughly 12 percent of the population).