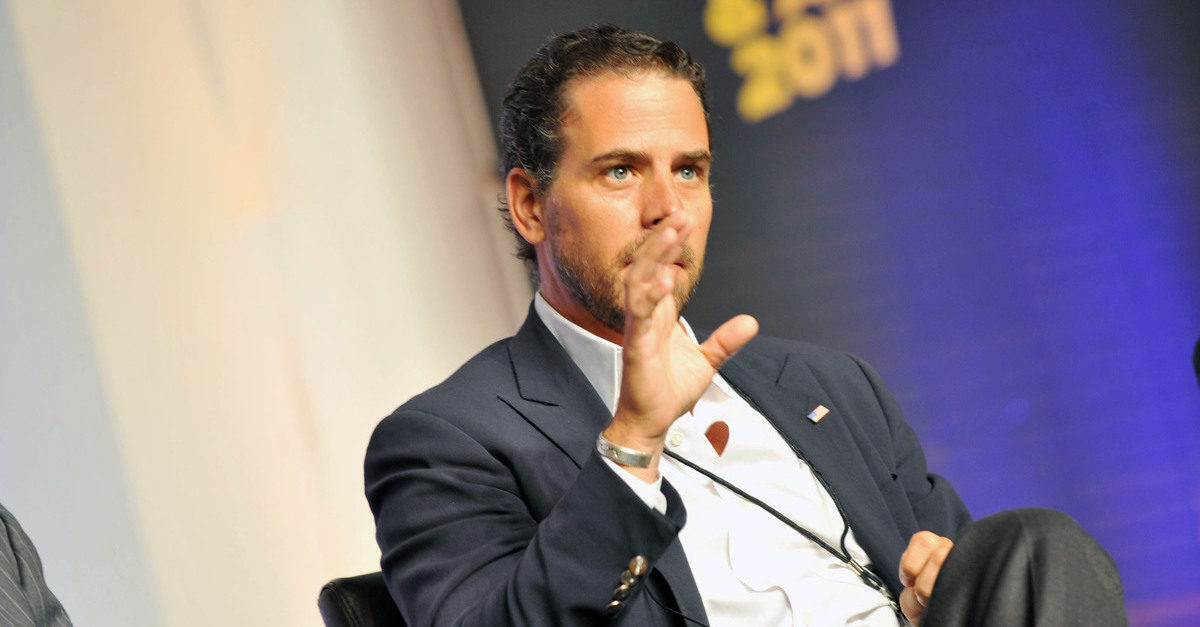 Chairman of the Senate Committee on Homeland Security and Government Affairs Ron Johnson (R-Wisc.) is planning on issuing a subpoena for information from a witness in connection with Hunter Biden’s work for Ukrainian gas company Burisma.

“Blue Star, a U.S.-based government and public affairs firm founded by Karen Tramontano (former deputy chief of staff to President [Bill] Clinton) and Sally Painter (a former Senior Advisor for the Clinton administration), was a U.S. representative for a Ukrainian gas company, Burisma Holdings,” Johnson wrote. “As part of the Committee’s ongoing investigation, it has received U.S. government records indicating that Blue Star sought to leverage Hunter Biden’s role as a board member of Burisma to gain access to, and potentially influence matters at, the State Department. As part of this investigation, the committee requested and received documents from both Blue Star and a former consultant for Blue Star, Andrii Telizhenko.”

According to a Daily Beast report from Dec. 2019, Telizhenko worked at Kyiv’s embassy in Washington from December 2015 through June 2016 and “has played a key role in the promotion of the contentious narrative, popular on the political right, that the Ukrainian government worked with Democrats during the 2016 campaign to damage Trump.”

According to Johnson’s letter, Telizhenko identified a “limited subset of relevant records” from his Blue Star work that were covered by a non-disclosure agreement (NDA), and could not be produced without a subpoena compelling him to do so.

“In fact, although the Committee asked Blue Star twice to identify its employees and contractors who worked on the Burisma matter, it never identified Mr. Telizhenko,” Johnson continued. “Because Mr. Telizhenko’s records and information would be responsive to the Committee’s request, and Blue Star has refused to produce them, a subpoena to Mr. Telizhenko for these records is appropriate at this time.”

Johnson also stated that the committee’s top ranking Democrat, Sen. Gary Peters (D-Mich.), disapproved of the Committee’s plan, writing that he was “concerned that the United States Senate and this Committee could be used to further disinformation efforts by Russian or other actors.” He implored Johnson and the panel to “receive defensive briefings – specifically regarding Mr. Telizhenko – from relevant intelligence community and law enforcement officials.”

Johnson previously requested all “Suspicious Activity Reports” (SARs) relating to Hunter Biden and his associates at Burisma from the Financial Crimes Enforcement Network.