Sarah Silverman: Florida Pastor ‘Is Going to Get Me Killed’ 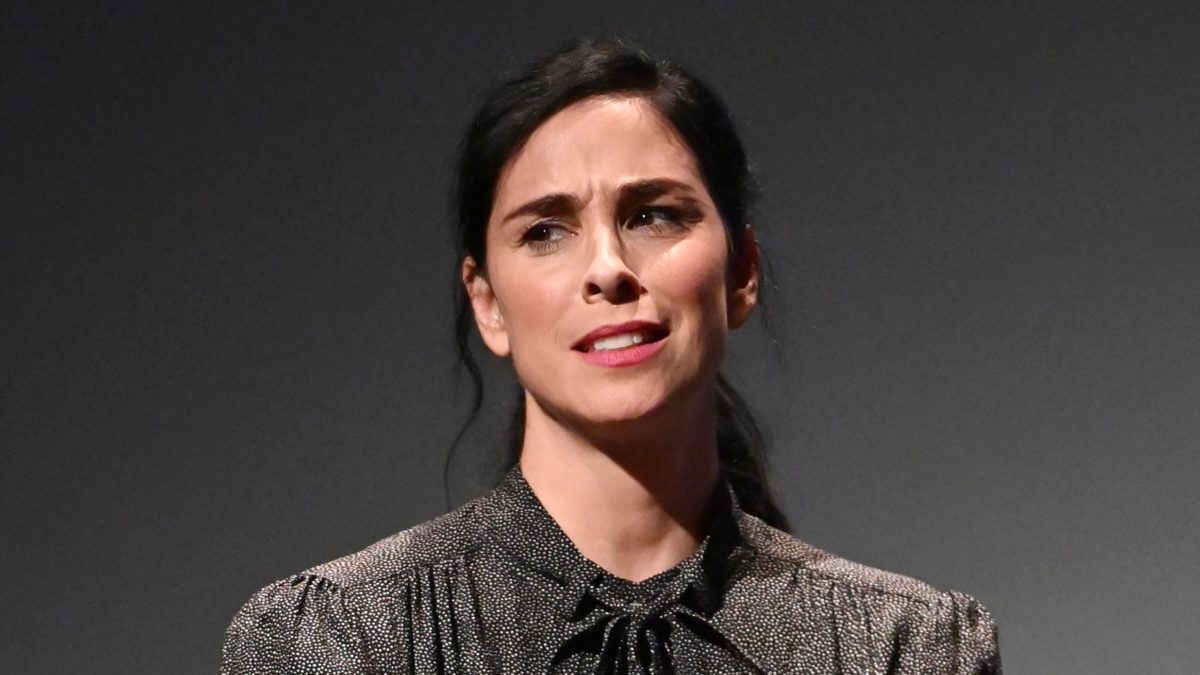 Sarah Silverman on Thursday Tweeted a video clip of a Florida pastor delivering a vitriolic diatribe against the comedian to his congregation. In it, the pastor says he prays for her “untimely death” and adds that Silverman’s premature death would be the work of God. Silverman included a caption with the clip which read, “If I get murdered, start here,” and later wrote that the pastor “is going to get [her] killed.”

The pastor, Brother Adam Fannin, is the head of the Stedfast Church in Jacksonville, Florida. Fannin made the comments in response to a joke from Silverman’s 2005 stand-up special, “Jesus is Magic.” During the comedy show, Silverman, who is Jewish, sarcastically joked that she hoped “the Jews did kill Christ.”

Fannin clearly did not find any humor in Silverman’s words, telling his followers that she represented the evils of Judaism.

“Have you heard of this comedian, Sarah Silverman? You guys know what I’m talking about? She brags about it!” Fannin said, after a screed about how the followers of Judaism were responsible for killing Jesus.

“Listen, she is a witch. She is a jezebel. She is a God-hating whore of Zionism. I hope that God breaks her teeth out and she dies. She is a wicked person and she is, like, the perfect representation of religious Judaism,” he said to the crowd.

Fannin concluded his invective with a wishful statement in support Silverman’s “untimely death,” which he delivered in a manner that could arguably be interpreted as a directive.

Fannin’s remarks, which were first reported by Patheos, were met with applause and cheers from those gathered at the Stedfast Church.

Harry Litman, a former United States attorney and deputy assistant attorney general, currently teaches constitutional law at the University of California San Diego and UCLA Law School. He responded to Silverman’s tweet by saying that Fannin’s remarks may be protected by the First Amendment, but that authorities would be delinquent in their duty if they didn’t look into the situation.

“Definitely. This has crossed the line,” Litman wrote. “If police have not visited him and considered assessing his dangerousness, they are being derelict and have a lot to answer for. The [District Attorney] down there is [Sharen Wilson] – she needs to be sure there is a follow-up here.”

Law&Crime has reached out to the District Attorney’s office but had not received a response at the time of publication.