Ammon Bundy Has Raised a Far-Right ‘Army’ to ‘Protect the Righteous’ Against ‘Wicked’ Liberals: Report 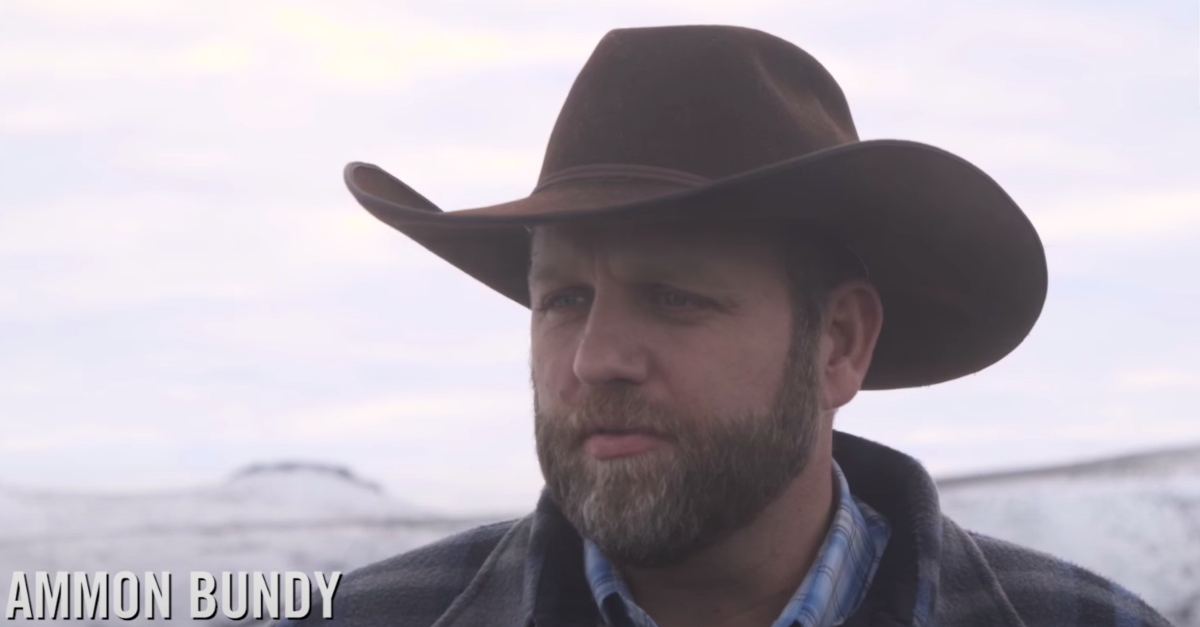 Amid the fear and uncertainty of the COVID-19 pandemic, new far-right paramilitary movement known as the “People’s Rights” network has emerged, growing to over 20,000 members across the U.S., according to a report by the Institute for Research and Education on Human Rights and the Montana Human Rights Network. The group, which is led by Ammon Bundy, is composed primarily of “militia members, anti-maskers, conspiracists, preppers, [and] anti-vaxxers,” who are colloquially known as “Ammon’s Army” and who hope to takeover rather than eliminate the government.

“Like the Posse Comitatus before it, Bundy’s efforts do not seek to do away with government, but rather to re-make it in the image of, and favorable to, a particular brand of nationalism and the attendant ‘nation,” stated the report, which first made news on Wednesday.

Bundy first gained national attention when he and several others, including his father Cliven Bundy, engaged in a 41-day armed standoff in 2016 with law enforcement at the Malheur National Wildlife Refuge over land grazing fees. LaVoy Finicum, a militia group spokesman, was shot and killed by the FBI during the standoff.

According to the report, since forming in March 2020, the group has operated surreptitiously, amassing its following by fusing Bundy’s already existent far-right militia supporters with a new base of dissidents who were “radicalized” in response to government health directives to combat the spread of the pandemic.

Below Bundy in the “People’s Rights” network chain of command are 153 “state assistants” located in 16 states, who are responsible for coordinating activities with “area assistants” living within the state.

But despite building the network under the guise of protecting individual rights and freedom, “a culture of violence and fear lies at the center of the People’s Rights message,” the report stated.

“As Bundy told the crowd at the third meeting of the group, if local, state, or federal officials attempt to enforce laws that the group doesn’t like, People’s Rights is prepared to adopt a violent posture,” the report stated. “Already there have been significant clashes and growing rage. In the context of the pandemic, it puts the lives of community members and public servants at risk, straining democratic institutions and damaging civil society.”

Nick Ramlow, a Bundy acolyte and the Montana Administrator for People’s Rights, further explained that the group hoped to “establish an ‘Uber-like’ militia response system,” that can be mobilized to respond whenever individuals believe their rights are under attack.