Woman Accused of Murdering Her 5-Year-Old Son, Leaving Him Face Down in Bathtub 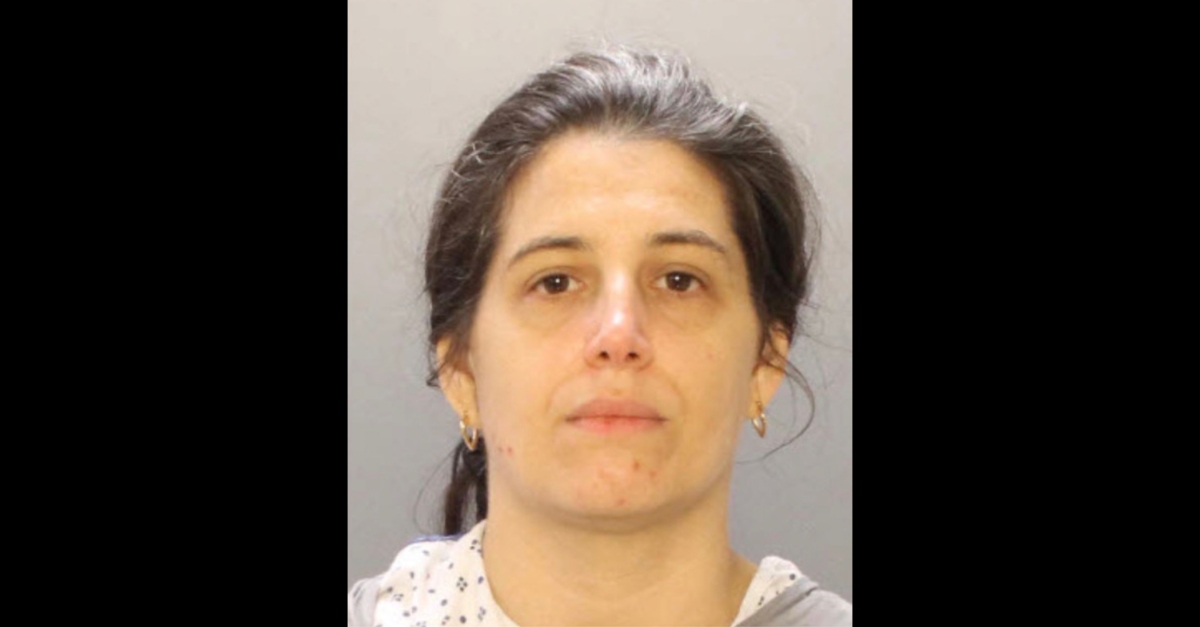 Police in Philadelphia, Pennsylvania have described a harrowing murder case, in which a local woman is accused of fatally stabbing her 5-year-old son. The child’s body was found face down in a bathtub at their apartment, cops said in a CBS report. Defendant Jennifer Joseph is now in custody in the death of Devon Joseph.

Authorities say the child’s father discovered the victim on Monday right after 10 p.m.

“He was able to take the son out of the tub before police arrived and when medics arrived the boy was unresponsive,” Police Chief Inspector Scott Small said. Medical performed CPR in a bid to save him, but it was to no avail. The child was pronounced dead right after 11 p.m. at Children’s Hospital of Philadelphia. Now his mother must contend with allegations that she is responsible for his death.

Investigators said the defendant had self-inflicted cuts to her wrist, and she was moved to Penn-Presbyterian Medical Center in stable condition.

“We will do a premise history of this particular location to see how often and when we’ve been to this location, if any, and the nature of the assignments but that’s part of our routine investigation,” Small said in a ABC6 report from Tuesday.

The child’s father is said to be cooperating with police.

Online records show that Jennifer Joseph is charged with murder, and endangering welfare of children. She was in the County Correctional Facility as of an update Wednesday, the day she was scheduled for a preliminary arraignment, but she was expected to be moved to the Riverside Correctional Facility. A status hearing is set for Monday. No attorney of record is named.