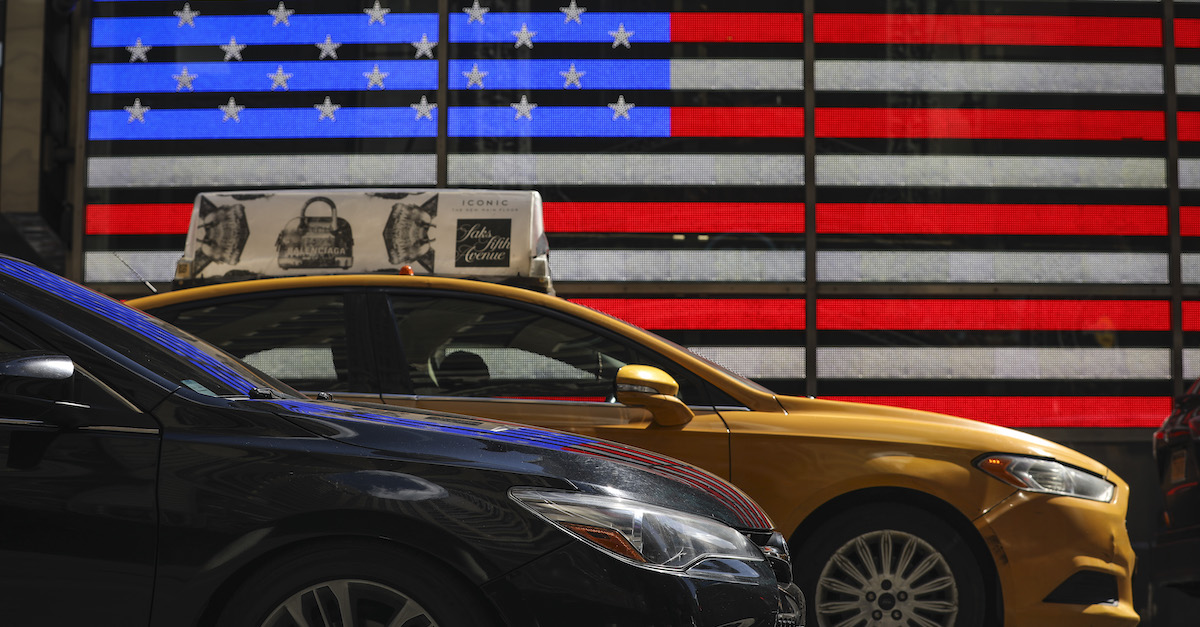 While ride-sharing services like Uber and Lyft were on the rise, many New York City taxi drivers ended up saddled with crippling debt, many of them low-income immigrants who didn’t speak English fluently. Federal prosecutors with the Southern District of New York (SDNY) are now investigating whether cab drivers were “encouraged to take on massive debt under exploitative terms in order to buy a taxi medallion,” the New York Times reported on Tuesday.

Although the investigation is said to be in the “beginning stages,” it was nonetheless reported that this probe could be looking at whether financial fraud was committed. Possible crimes named were bank fraud, wire fraud and mail fraud. The scope of the investigation is not clear at this time.

Two drivers identified by name in the story were both immigrants who said they didn’t understand what they signed up for.

One of those drivers, 48-year-old Bangladeshi immigrant Mohammed Hoque, said that he told the feds “everything.” Hoque said that he didn’t know what he what he was signing up for in 2014 when bought a taxi medallion by taking out a $1.7 million loan. Hoque was making $30,000 a year, so it’s not hard to see why the loan would raise eyebrows. Hoque’s medallion ended up getting repossessed several times and he doesn’t have it to this day, the Times reported.

It seems SDNY investigation would be interested in answering why “[m]any of the more than 4,000 cabdrivers who bought medallions” from 2002-2014, a time period when medallion prices surged, were “low-income immigrants who did not speak English fluently and signed interest-only loans or other lopsided agreements.”

Lenders and taxi industry honchos have reportedly denied wrongdoing, blamed certain individuals who signed up for the loans and blamed the decline of the taxi industry as a whole on ride-share competitors.