Authorities Suspect Outlaw Couple Is ‘Off the Grid,’ May Have Been Aided by White Supremacists 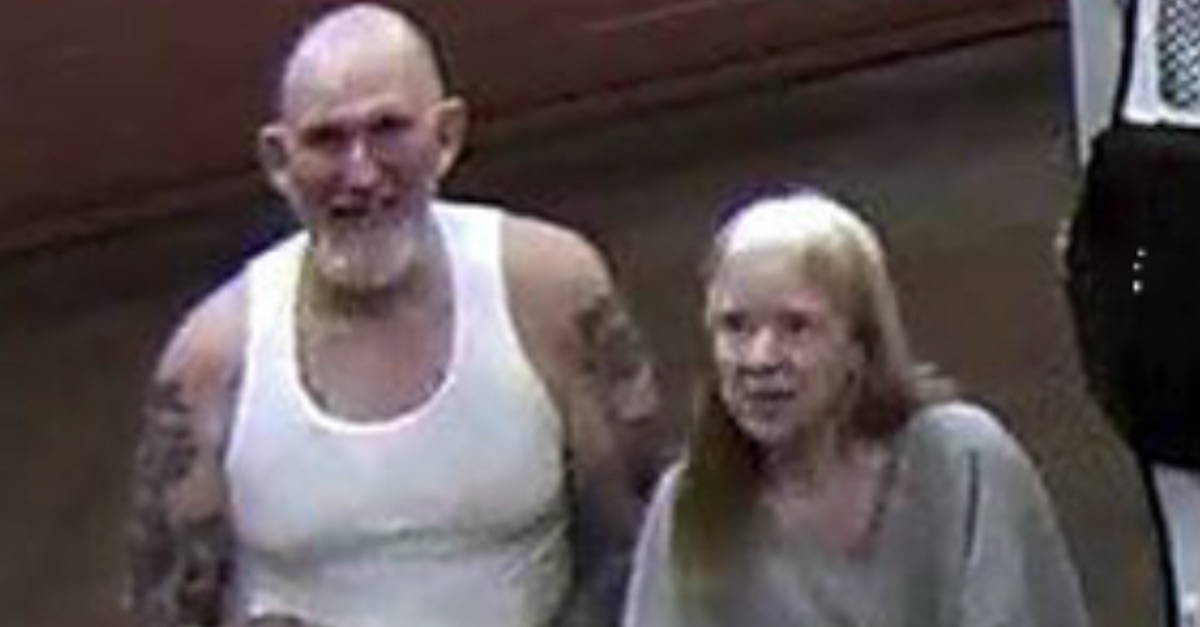 UPDATE: Two days after Blane Barksdale was added to the 15 Most Wanted list, he and his wife were arrested.

The story of Blane Barksdale, 56, and Susan Barksdale, 59, has been in the news ever since the pair escaped a prison transport van in August by playing a trick and “overpowering the transport team outside of Blanding, Utah.” Authorities now say that the outlaw couple, who are wanted for the murder of 72-year-old Frank Bligh, may be being helped by white supremacists and may currently be hiding out east of the Snowflake, Arizona area, where there are “a lot of people who live off the grid.”

The U.S. Marshals Service said in a Monday press release that Blane Barksdale has been added to its 15 Most Wanted list, having “overpowered and kidnapped two security officers and a third inmate” and then driving to Vernon, Arizona, “where they obtain[ed] a GMC Sierra pick-up truck from an acquaintance” and “later abandoned the locked prison van with the three occupants inside.”

U.S. Marshals Service Director Donald Washington was clear that the couple should be “considered armed and dangerous.” Authorities noted that Blane Barksdale’s upper body is covered in tattoos that are “all associated with white supremacy groups,” including “swastikas, warlocks, lightning bolts.”

A $25,000 reward has been offered for information leading to Blane Barksdale’s arrest. 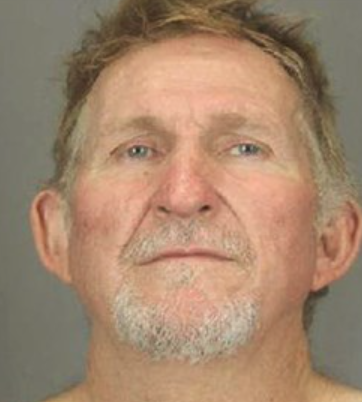 A $10,000 reward has been offered for Susan Barksdale’s capture. 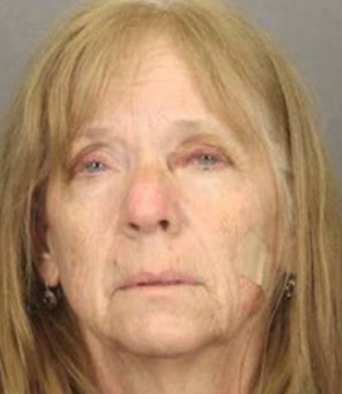 According to NBC News, U.S. Marshal for Arizona David Gonzales said at a Tuesday press conference that Blane Barksdale would have been associated in prison “with Aryan brotherhoods, white supremacist gangs.” While Gonzales did not say he knew for sure who was helping the fugitive couple, he did say he did not think that “there’s any question that there are people that are assisting and harboring” the Barksdales.

Gonzales said that the area authorities believe the fugitives are hiding out in is a “difficult one” to surveil.

“About 20 miles (east of Snowflake) are a lot of people who live off the grid. Some are anti-government people, some are good people who want to stay away and lead their lives,” Gonzales said. “We have a lot of drug dealers in the area who are involved in methamphetamine use and sales, it’s a very difficult area to do surveillance.”