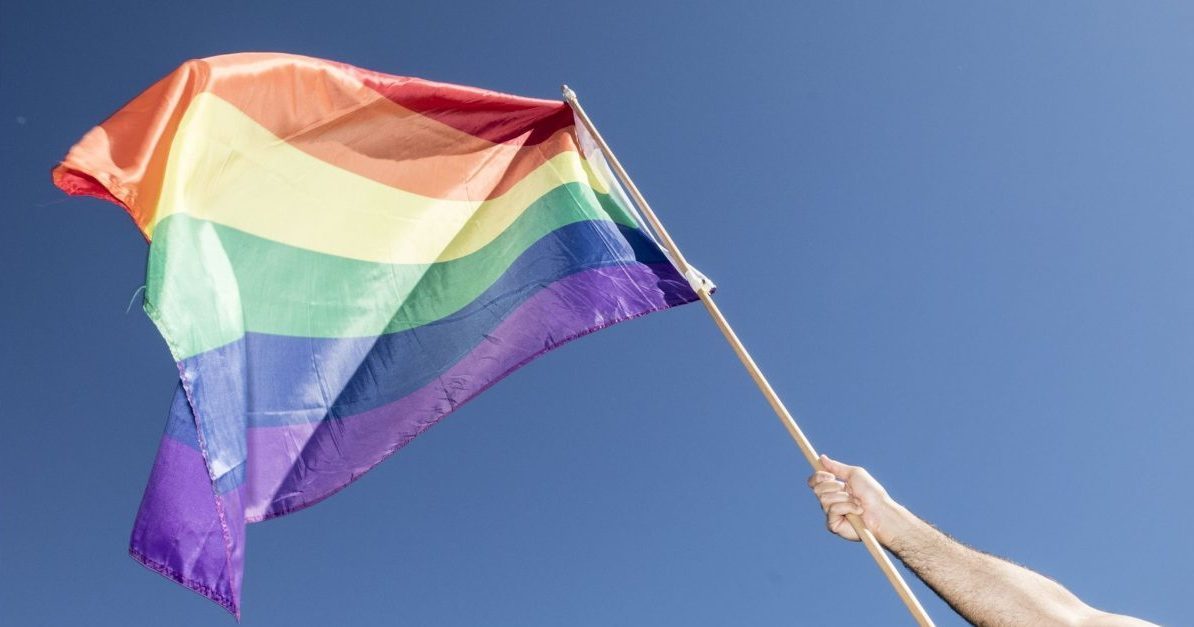 The Department of Health and Human Services (HHS) announced a proposal that would lift an Obama-era rule that protected transgender people against discrimination and would remove abortion as an essential health benefit under the Affordable Care Act (ACA).

Sen. Kirsten Gillibrand (D-NY) and Sen. Dianne Feinstein (D-CA) both took to Twitter to make their objections to this rule change known.

This president is more ruthless toward transgender Americans than he is to any actual adversary. His agenda is nothing but hate and hurt toward the most marginalized among us. What a disgrace. https://t.co/afWXfr00mb

For the second time this week the Trump administration is rolling back protections for transgender Americans. A new rule would allow doctors & insurers to reject transgender patients. They’re putting ideology ahead of civil rights and a vulnerable community at more risk for harm. https://t.co/CjLGXEpzgq

The Obama administration created the rule protecting transgender people in 2016 under the civil rights provision of the ACA. Section 1557 prohibits discrimination based on race, color, national origin, sex, age or disability in “any health program or activity” that gets federal funds. The rule also expanded “gender identity” to include an individual’s “internal sense of gender, which may be male, female, neither, or a combination of male and female, and which may be different from an individual’s sex assigned at birth.”

The new proposal adds that the Affordable Care Act “shall be construed to require qualified health plans to cover abortions as an essential health benefit.” It also states:

“The Department proposes to repeal the novel definition of ‘sex'” the proposal states. “The Department further believes this proposed rule avoids different interpretations of the same statute by multiple agencies, and promotes consistent expectations and enforcement.” (See the full rule proposal below.)

The new rule proposes that “the novel definition of ‘sex'” should not include this the Obama administration’s definition of gender identity. “The Department further believes this proposed rule avoids different interpretations of the same statute by multiple agencies, and promotes consistent expectations and enforcement,” the proposal said. It later adds:

Section 1557 Regulation’s gender identity provisions remain, public confusion persists. To ensure that its civil rights regulations are consistent with the views of the Department of Justice, other Federal agencies, and internally, the Department proposes to repeal the definition of “on the basis of sex” that had been adopted in its Section 1557 Final Rule.

This rule change is sure to bring legal challenges. Diana Flynn, legal litigation director at Lambda Legal said in a statement that the “Trump-Pence administration’s targeting of the LGBT community is unmistakable and unconscionable. HHS should be in the business of ensuring that people get the health care they need, not providing excuses for providers and insurers to turn people away.” She adds, “no matter how ardently Trump administration officials may want to gut the civil rights protections in our federal laws, only Congress and the courts have that power. This latest assault on our rights will not go unchallenged.”

The Supreme Court has just taken a case that will decide whether the Civil Rights Act of 1964 bans discrimination against transgender Americans.

The R.G.& G.R. Harris Funeral Homes v. EEOC case focuses on whether an employer can discriminate against an employee because they are transgender. The Supreme Court will look at “whether Title VII prohibits discrimination against transgender people based on (1) their status as transgender or (2) sex stereotyping under Price Waterhouse v. Hopkins, 490 U. S. 228 (1989).” A U.S. District Court judge ruled that the funeral home did not violate Title VII when it fired its director after she told them she was going to transition her gender and identify as male. But the Sixth Circuit Court of Appeals reversed the decision in March 2018. The Funeral Home argues that they are protected from firing the director on religious freedom grounds.

Proposed Transgender and Abortion Rule by Law&Crime on Scribd