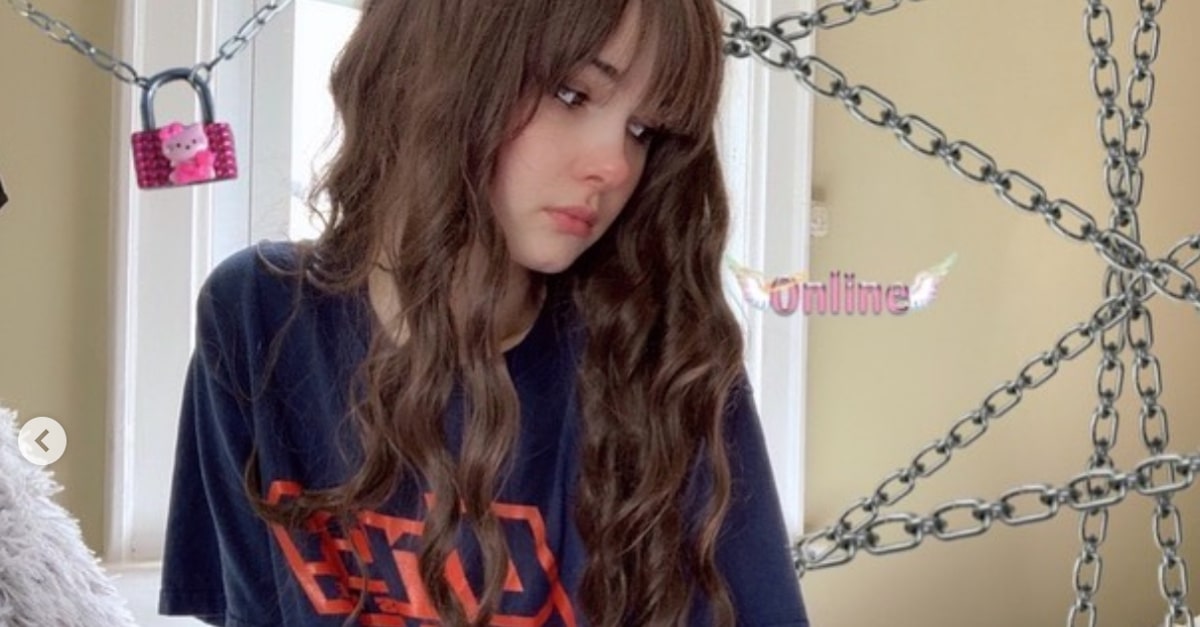 According to District Attorney Scott McNamara, Brandon Andrew Clark, 21, may have murdered popular “e-girl” Bianca Devins, 17, because Devins kissed another male while the two attended a Nicole Dollanganger concert in New York City over the weekend.

In an interview with Utica TV station WKTV, McNamara stated that while most people think “the investigation is complete and it’s over and done with,” the question of motive still needs to be answered.

“Under the law, there’s something called extreme emotional disturbance,”  McNamara added. “It doesn’t negate the crime, but it mitigates it. What I mean by that is it doesn’t make it so you’re not guilty, it just reduces the level of crime, so it would knock it from a murder 2nd to manslaughter in the 1st degree.”

McNamara believes that the killing occurred after Devins kissed someone else at the concert, but added that he has “a very hard time understanding how anybody can justify taking another young person’s life because they kissed somebody else.”

“Police believe and are investigating a lead that there was some sort of kiss between her and another individual, and at this point and time we’re trying to determine if it was at the concert in Queens or prior to the concert,” McNamara added.

Clark, Devins’s boyfriend of two months, allegedly slit her throat and posted the pictures to Instagram with the caption “I’m sorry Bianca.” He then slit his own throat and posted pictures of himself bleeding out online before losing consciousness.

Authorities are trying to determine whether or not the brutal killing was premeditated. As of now, Clark is charged with with second-degree murder.