Persons of Interest in Arrested in Connection with Murder of Cleveland Cop James Skernivitz, Who Was ‘Ambushed’ in the Line of Duty 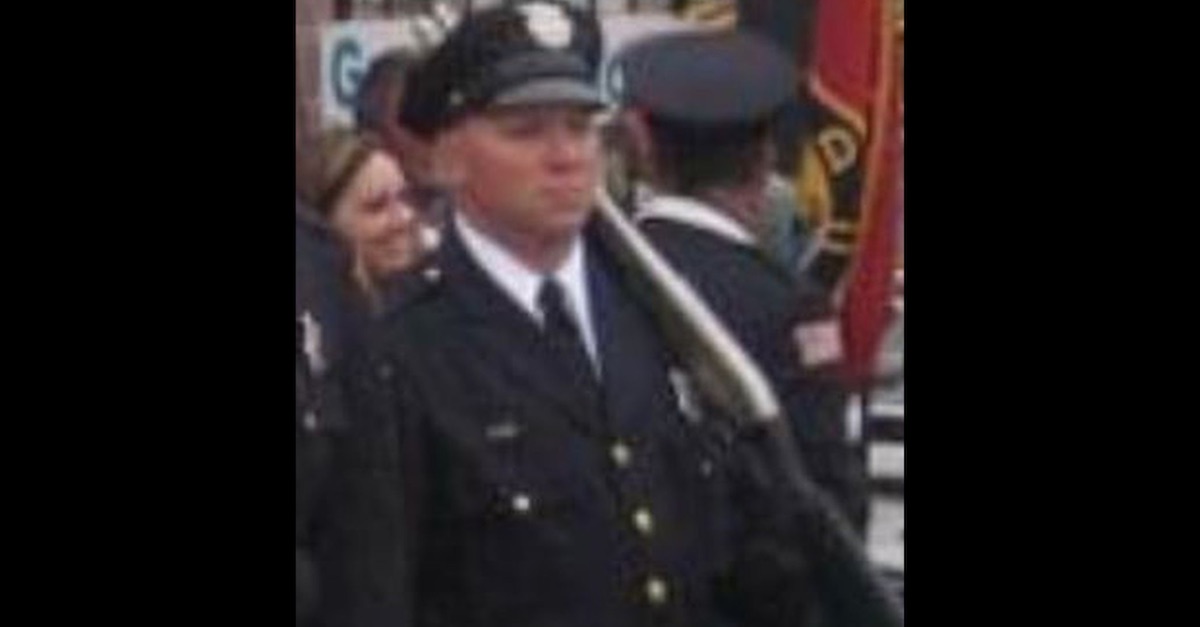 A 53-year-old husband and father of two who served at the Cleveland Police Department for more than two decades was shot and killed during an undercover drug operation on Thursday night. Police have identified the murder victim as Detective James Skernivitz.

Authorities provided further details about developments in the case after 3 p.m. on Friday.

Three persons of interest, two juveniles and one adult, were arrested on unrelated warrants, police said. Authorities believe there is a connection to the shooting, but they acknowledged others may been involved. The unnamed persons of interest are being questioned. The shooting reportedly occurred around 10 p.m. on Thursday. The arrests occurred on Friday.

Ohio Attorney General Dave Yost (R) said in a statement that Skernivitz “gave his life trying to keep danger off the streets of Cleveland.”

“This tragedy shows once again the valor and honor of the police — and that there are yet dangerous, evil men in the world who must be brought to justice. My heart breaks for his family and I pray that in their grief, they find solace in his legacy of service and sacrifice,” Yost said.

Skernivitz was not the only person who lost his life last night. Police said Skernivitz and Scott Dingess, 50, were “ambushed” and killed while sitting in the detective’s unmarked police car. Dingess’s daughter responded to claims that her father was “an informant.” She said he “never” was, but officials said otherwise.

According to The Columbian, Skernivitz recently joined the “FBI’s Violent Crime Task Force in support of Operation Legend.” Operation LeGend was named after 4-year-old LeGend Taliferro, who was shot and killed as he slept at his father’s home on June 29 in Kansas City, Missouri. The Department of Justice has credited the operation for resulting in more than 1,000 arrests, a number of them in connection with murder investigations.

Cleveland police also mentioned that Skernivitz was not the only member of the police force who died on Thursday. Officer Nick Sabo, 39, died by suicide.