18-Year-Old Lured Mother and Father of Five with Promise of Car Sale, Then Killed Them in Robbery: Police 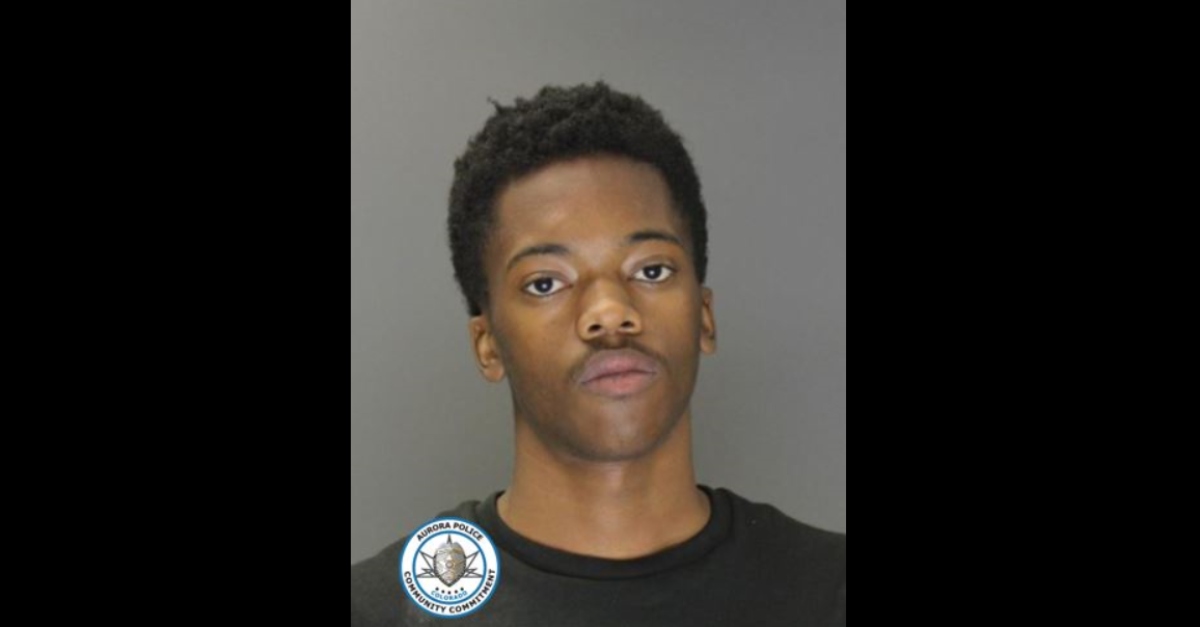 Police say an 18-year-old defendant murdered a couple he lured with a car sale.

Kyree Brown was arrested August 27, said cops in Aurora, Colorado. Joseph Roland, 39, and wife Jossline Roland, 40, were found shot in a white 2012 Honda Pilot on August 14, officers said. Fire department officials and medics attempted to save their lives, but they died at the Medical Center of Aurora, according to the redacted probable cause statement. 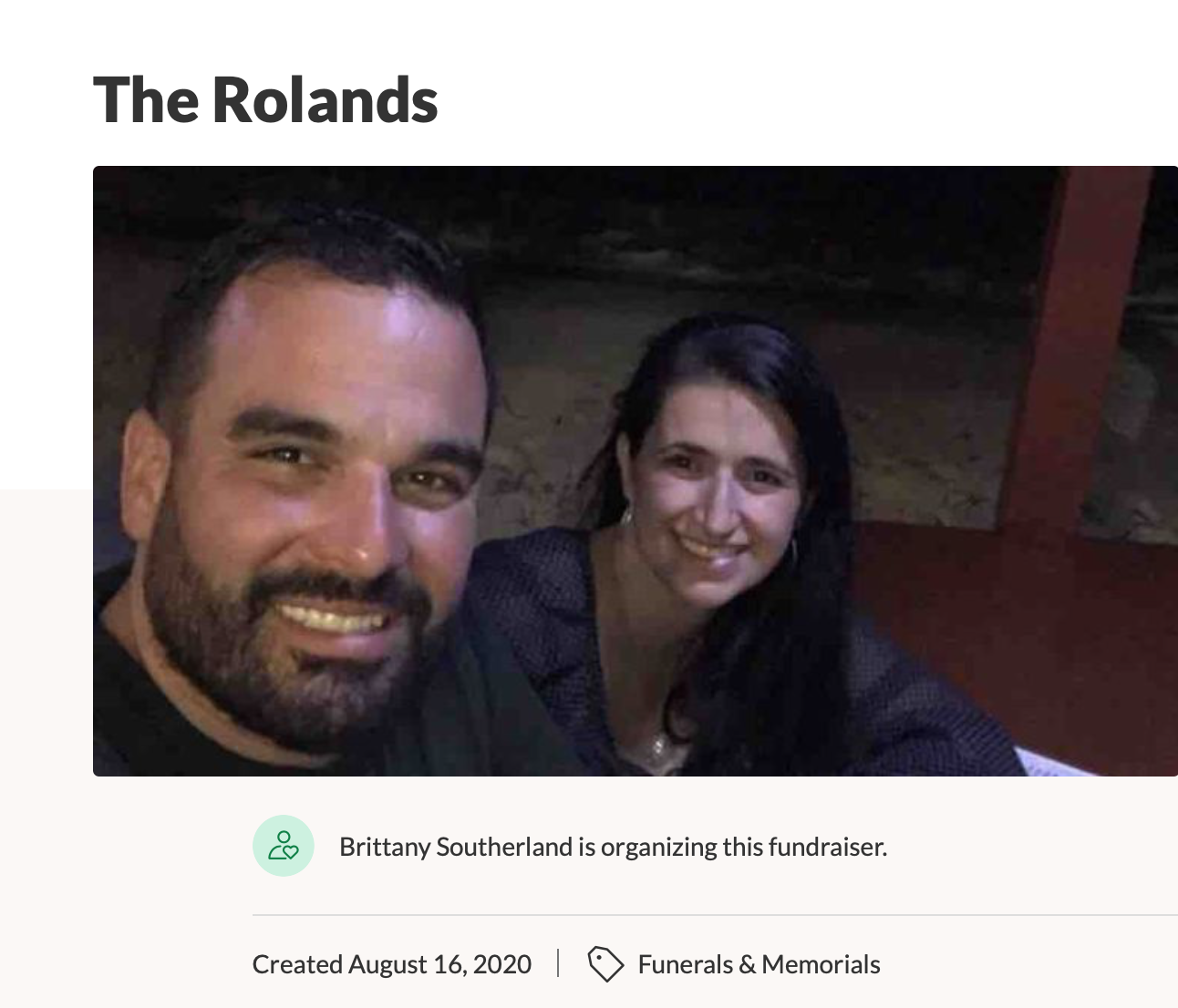 Investigators learned from one of the victims’ children that their dad flipped cars for a living, using the online marketplaces Craigslist and Letgo to find purchases. This child said that Jossline Roland, her step-mother, accompanied Joseph Roland to the purchase in question in order to bring back the new vehicle back home. According to this account, the child said that her father had told her he was going to be looking at a Toyota Rav4.

Judging by the official account, that clue would lead straight toward the suspect. According to police, they learned an ad for a blue 2017 Toyota Rav4 was put on sale by a user titled “James Worthy.” Joseph Roland touched based with that user, according to the criminal complaint.

The “James Worthy” account was no longer active by August 19, possibly because it was deleted or deactivated, officers said. This did not lead to a dead end. Detectives said they discovered another ad for that same Rav4, this time under the name “Jessica Harlan.” The long and short of it is that police said the suspect created both accounts, and was trying to tell the same vehicle, which, at the time, was stored at the Aurora Police Department Impound Facility.

In the end, Brown allegedly admitted to police that he had stolen the Rav4, tried to sell it on Letgo, and met Joseph Roland. In this account, Brown said he told the victim he had accidentally brought the wrong vehicle title; he had the couple follow him across town, where he then exited the Rav4 and pulled a gun on them, demanding money. He allegedly claimed Joseph Roland grabbed his arm and their vehicle began to move. That is when the defendant allegedly opened fire, but he insisted that he only shot Jossline Roland by accident.

The defendant allegedly also admitted to stealing money from the couple. He is being represented by public defenders. The Office of the Colorado State Public Defender has a policy of not commenting on cases.