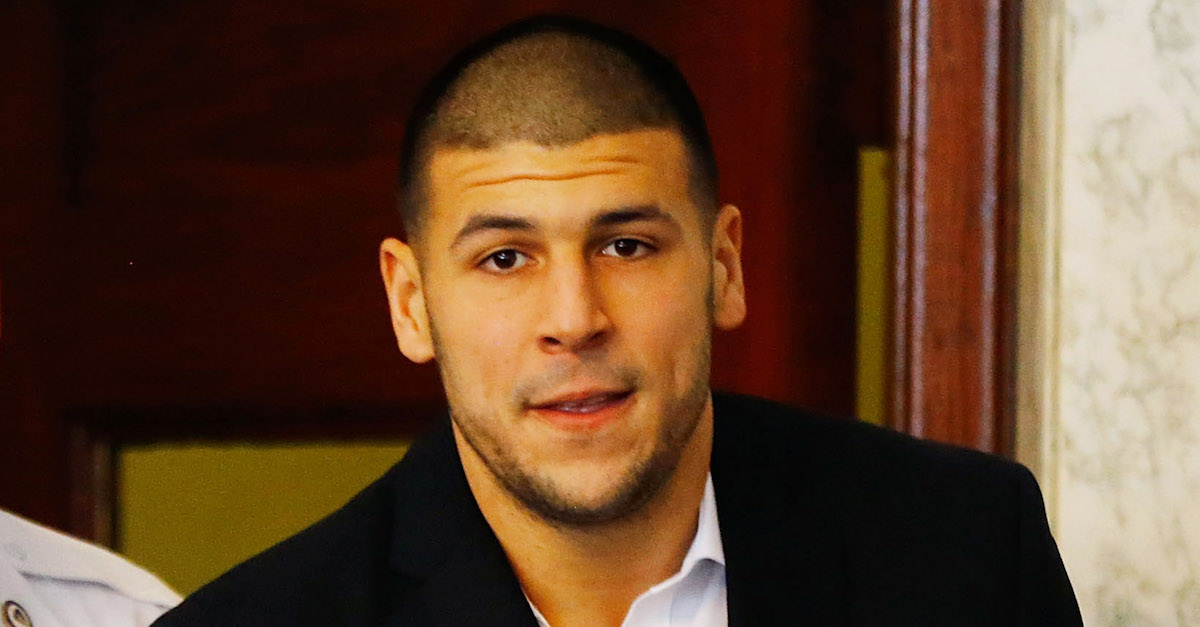 The estate of former New England Patriots tight end Aaron Hernandez has settled a wrongful death lawsuit brought by the families of two men he was accused of killing in 2012.

Hernandez, who was accused of killing Safiro Furtado and Daniel de Abreu in a drive-by shooting, committed suicide in his jail cell in 2017 just days after he was acquitted of the double homicide. He was serving life in prison without parole for the 2013 murder of Odin Lloyd.

Suffolk Superior Court Judge Douglas H. Wilkins on Tuesday issued an order of dismissal of the suit brought by the de Abreu and Furtado families after the “action was reported settled,” according to a legal filing. The filing also said that the “Agreement or Stipulation shall be filed in this court by” August 23.

William T. Kennedy, a lawyer for the Furtado family, said the settlement terms will be kept confidential.

“What the family of Safiro Furtado will always remember is that Safiro was taken much too soon,” he wrote. “Safiro had come to this country for the opportunity it presented. He wanted to get an education and make a contribution for himself and his family. Safiro will be remembered as a thoughtful generous young man. His family appreciates those that keep Safiro in their thoughts and prayers.”

Kenneth I. Kolplan, a lawyer for de Abreu’s widow, was also pleased. He said the settlement “honors the legacy and memory of Daniel de Abreu, my client’s former husband.”

George Leontire, a lawyer for the Hernandez estate declined to comment except to say “that no assets of the estate were used to settle the matters.”

Hernandez reached a settlement with Alexander Bradley in 2016. Hernandez’s lawyers blamed Bradley for the 2012 double homicide. Bradley said that Hernandez shot him in the eye and left him to die. Odin Lloyd’s family settled a separate wrongful death lawsuit with Hernandez’s estate last year.