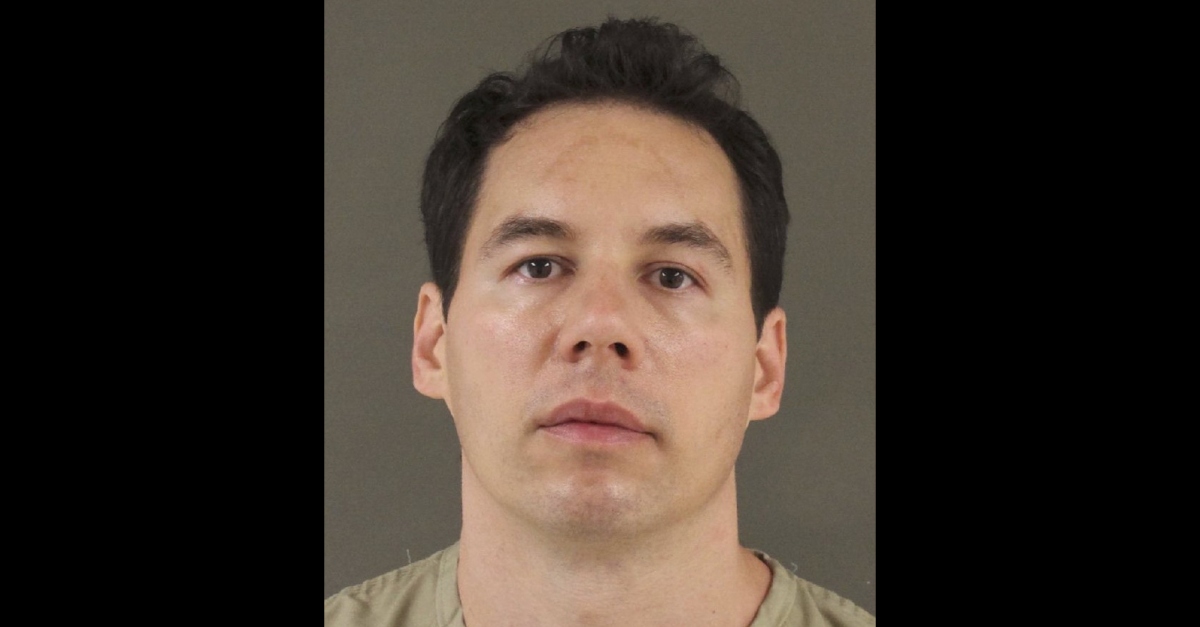 An Ohio doctor was charged with 25 counts of murder on Wednesday for allegedly prescribing lethal doses of fentanyl to dying patients. Franklin County Prosecutor Ron O’Brien said that he has never seen a 25-count murder indictment in his career, adding that the doses Dr. William Husel allegedly ordered in the 25 deaths “could not support any legitimate medical purpose.”

DR. HUSEL UPDATE: Prosecutor Ron O’Brien says he has never seen an indictment with this many counts of murder (25). He won’t label Husel a “serial killer.” pic.twitter.com/ZIRirIU2CC

Husel, 43, was a doctor for the Mount Carmel Health System; he was fired at the end of 2018 after an internal investigation found wrongdoing.

Husel faces a potential sentence of 15 years to life in prison for each count — if convicted.

Husel’s lawyer Richard Blake claimed that, actually, “this is not a murder case.”

Mount Carmel Health System, for its part, has said in a statement that it “will continue to implement meaningful changes throughout our system to ensure events like these never happen again.”

The Columbus-based healthcare system also fired 20 other employees after an internal investigation found that patients received exorbitant amounts of Fentanyl. Even though nurses doled out–and pharmacists filled–Husel’s prescriptions, the focus of the criminal investigation remains on Husel, according to prosecutors.

O’Brien says a pharmacist is the whistle blower. Notified hospital of dosages and investigation started.

Mount Carmel President and CEO Ed Lamb said at the time of the investigation’s conclusion that “regardless of the reason the actions were taken, we take responsibility for the fact that the processes in place were not sufficient to prevent these actions from happening.” He added, “we’re doing everything to understand how this happened and what we need to do to ensure that it never happens again.”

The State Medical Board of Ohio suspended Husel’s license in January because the doctor failed “to meet acceptable standards regarding the selection of drugs, violations of the minimal standards of care and failing to cooperate in a board’s investigation,” the board said.

Mount Carmel has settled at least five wrongful death suits since it fired Husel. Two of the suits that were settled involved deaths of 73-year-old women. Sherry White died in 2014 after receiving two, 100-microgram doses of fentanyl within 16 minutes of each other, the suit alleged. But White’s death certificate said that she died of septic shock from a urinary tract infection (UTI).

The suit in the death of Peggy Francis alleged that she died six minutes after she was given a 200-microgram dose of fentanyl. The death certificate said that Francis—who was being treated for kidney cancer—died from septic shock caused by a UTI.

Each of the lawsuits allege that health care providers ignored excessive painkiller warnings from an electronic medical system or that the system failed to work in the first place. After Mount Carmel fired Husel in December, the health care provider updated its guidelines that a usual adult dosage of fentanyl should be between 25 and 100 micrograms, according to an Ohio Department of Health inspection report. Husel faces an additional 19 wrongful-death suits after another eight were settled, according to NBC.