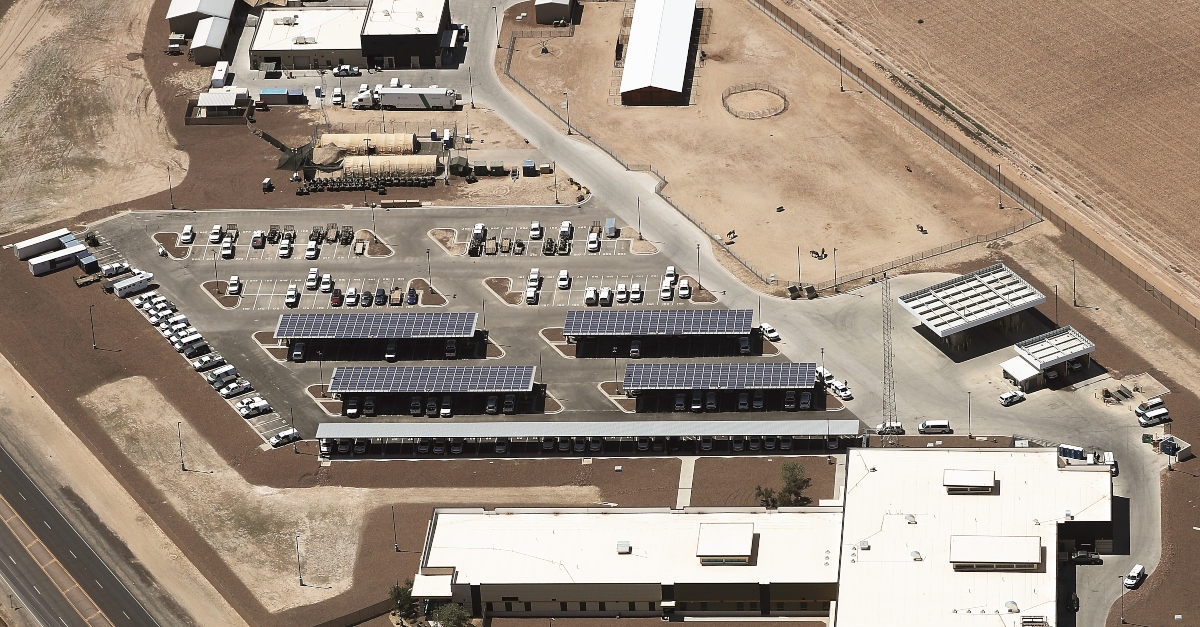 The New York Times pushed back on Sunday after President Donald Trump denied their new report about ugly conditions at an overcrowded migrant detention center in Clint, Texas.

We are confident in the accuracy of our reporting on the U.S. Border Patrol’s detention centers. Here’s how we reported today’s front-page article on the squalid conditions at the migrant detention center in Clint, Texas. Read the story here: https://t.co/4TlleeZCTg pic.twitter.com/IrxgOR9EZ1

The report covered details about life at an understaffed Border Patrol station in Clint. The outlet used the phrase “stuff of nightmares” to describe conditions. Here are some examples.

“It gets to a point where you start to become a robot,” said a Border Patrol agent who worked for the site since it opened in 2013. He said he was ordered to take beds from the kids to make space in the holding cells, according to the report. He said this was daily routine.

Another agent said she would sometimes see the children crying because they missed their parents.

Trump said the outlet was releasing “phony and exaggerated accounts” of life at detention centers.