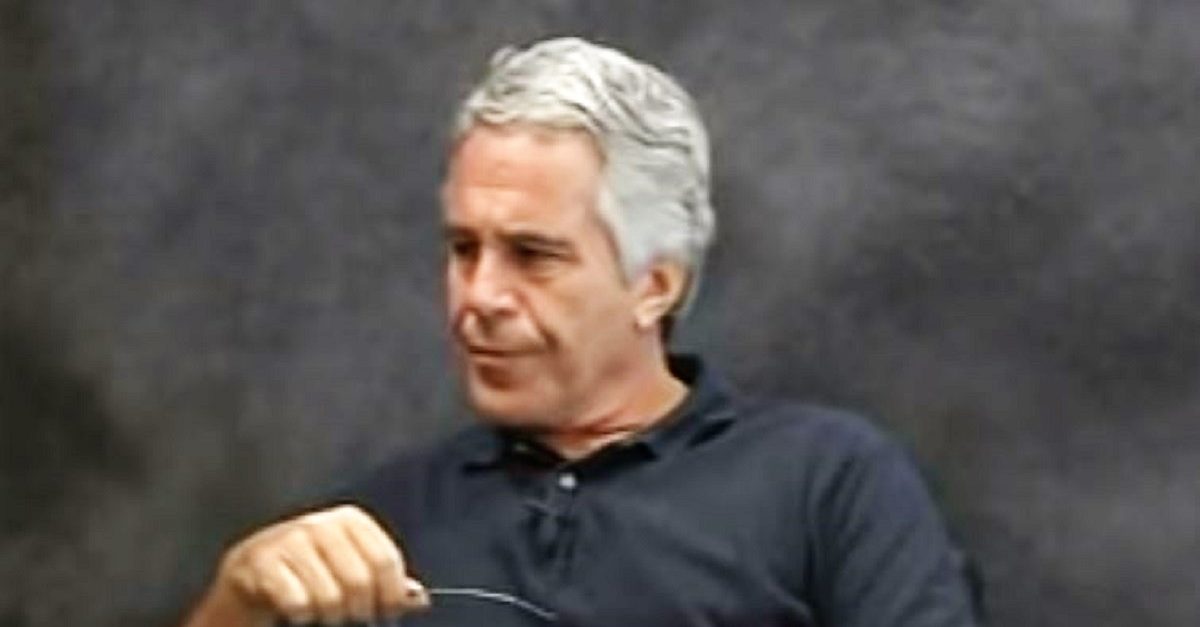 News of billionaire pedophile Jeffrey Esptein‘s arrest Saturday on child sex trafficking charges sparked more than a day’s worth of speculation as to what the indictment brought by the Southern District of New York might say. There’s no longer a reason to speculate because the indictment was unsealed on Monday morning.

You can read it in full below.

Epstein is accused of sexually exploiting and abusing dozens of minor girls–both at his Palm Beach, Florida and Manhattan, New York homes–from around 2002 to 2005.

Prosecutors say Epstein knew the victims were underage because they “expressly told him their age.” The girls were as young as 14.

Prosecutors: Epstein created and maintained a “network” of minors for the purpose of sexual abuse.

SDNY prosecutors allege that Epstein “worked and conspired with others, including employees and associates who facilitated his conduct.” It will be interesting to see if these “others” (i.e. co-conspirators) will be named.

Epstein allegedly sexually abused victims, paid them, and paid them to recruit other victims. 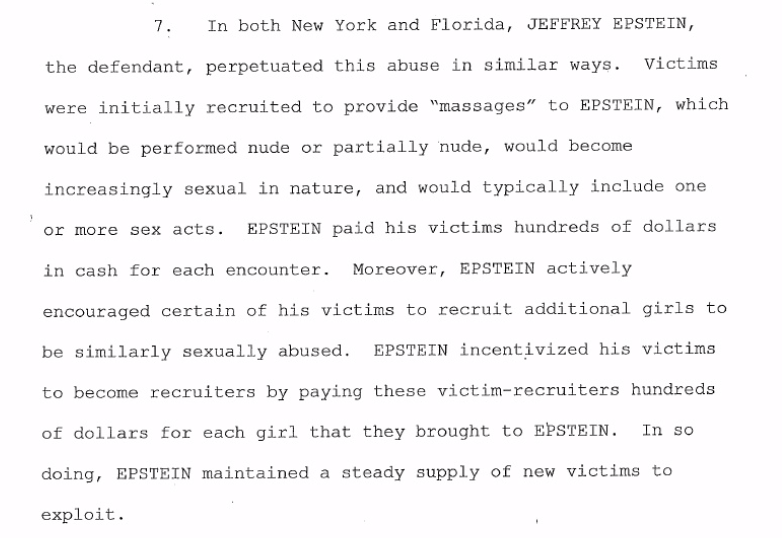 Allegation: When it wasn’t Epstein paying victims in cash, it was Epstein’s employees or associates. 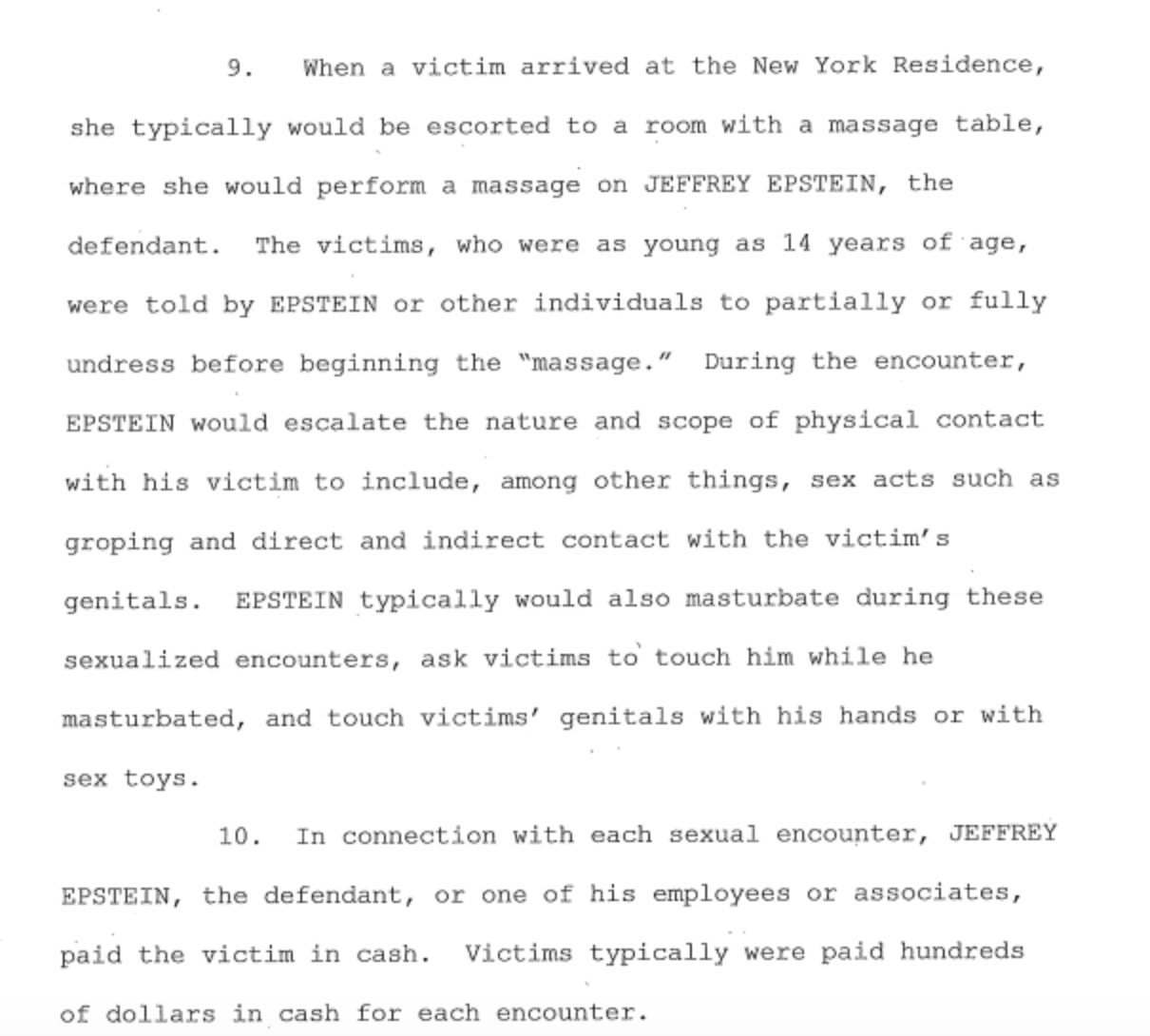 The indictment says that “certain victim-recruiters routinely scheduled these encounters through Employee-1” in New York; Employee-2 and Employee-3 are said to have done the same scheduling but in Palm Beach, Florida. 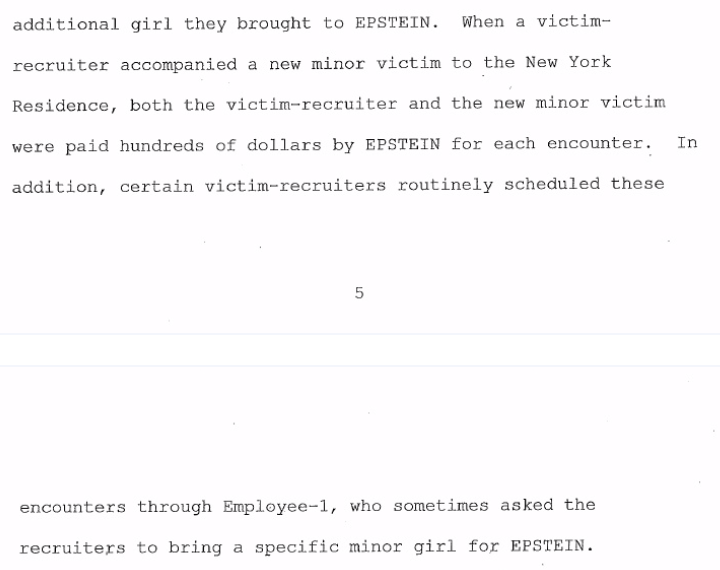 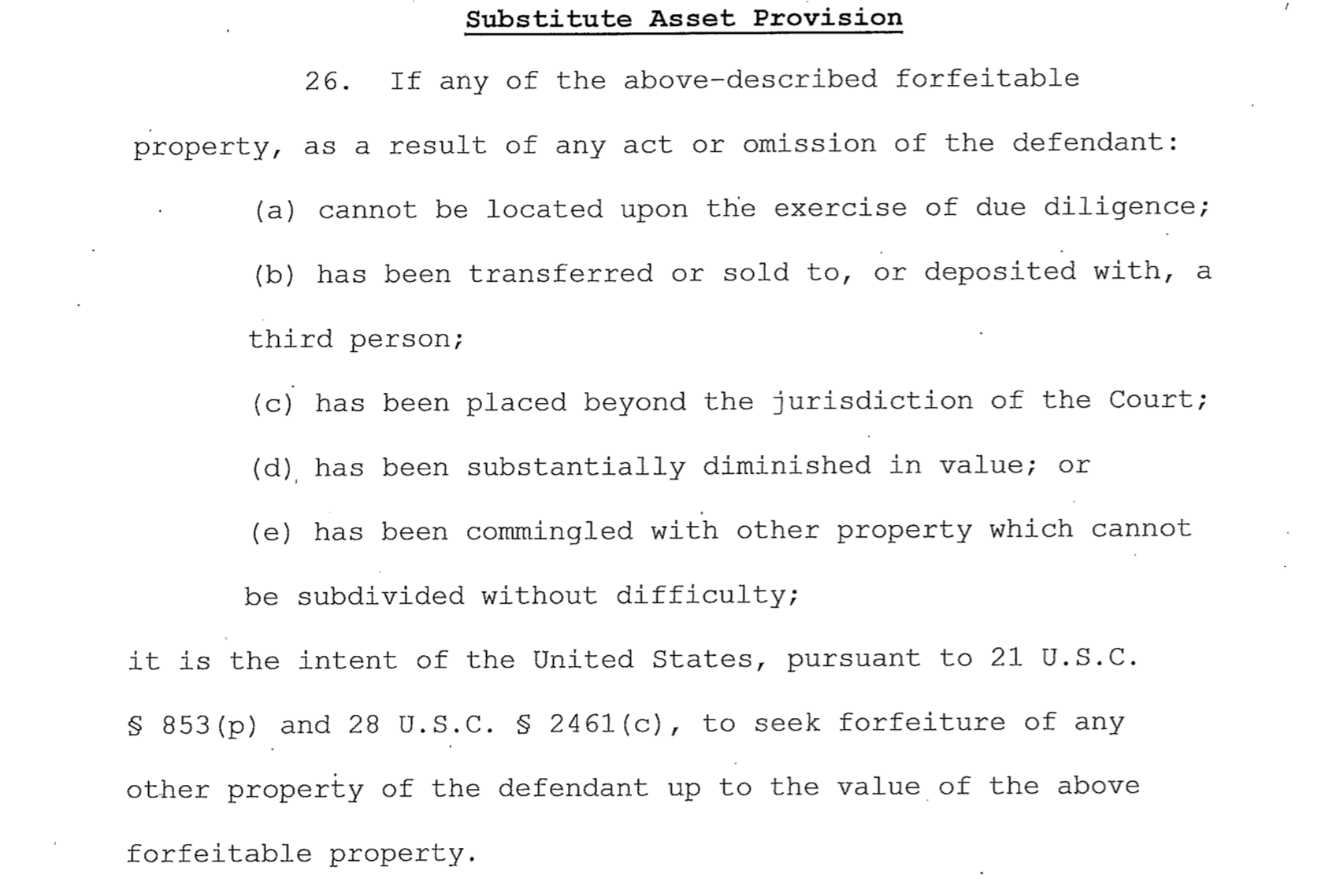