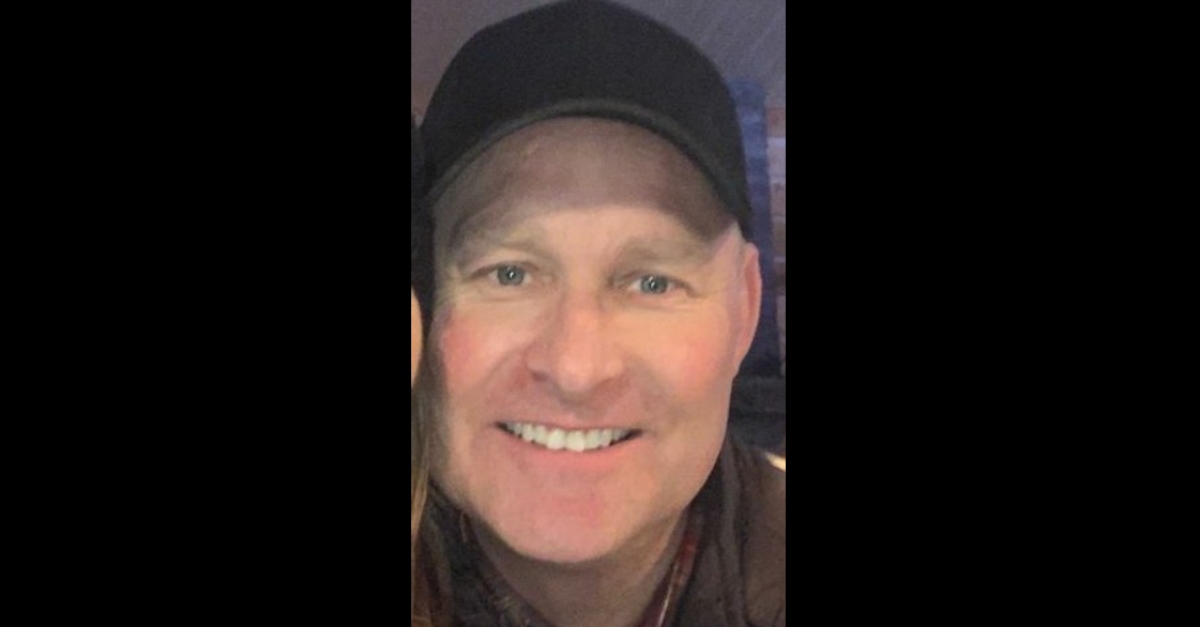 The recent shooting rampage in Nova Scotia, Canada remains under investigation, but the Royal Canadian Mounted Police are sketching out a few of the details. Authorities say the weekend tragedy happened after gunman Gabriel Wortman assaulted and tied up his girlfriend. She survived, however, and ended up being a key witness.

Cops have said 22 innocent people were slain.  Three were injured.

“To call this a tragedy is an understatement,” Superintendent Darren Campbell, a RCMP Support Services Offier, said in a statement posted online. “Some of those who lost their lives did so while trying to save others. They are heroes.”

Police said that the incident sparked off Saturday night in the village of Portapique, according to The National Post. Wortman and his girlfriend got into an argument at a party, and he ended up attacking and tying her up when they returned to his home, police said. The girlfriend escaped and hid in the woods.

From there, Wortman went on a rampage, according to the police account. This included shooting a man while he was driving his vehicle. Authorities described nothing short of chaos:

In total there were over 7 locations where people were found deceased. Many of the deceased were discovered while responding members were checking homes for victims and/or suspects. At this time, police began looking at a number of possible suspects as a result of the information they were receiving.

Campbell said the girlfriend called 911 on Sunday and told investigators Wortman had a marked replica RCMP vehicle, was wearing a uniform, and had a number of firearms.

Another outburst of violence happened in the Glenholme area, over 60 kilometers away from Portapique, officers said. Wortman killed two men and a woman at a local home. At least two of them knew the gunman, authorities said. There was an apparent close call later at another local home. Wortman knocked on the door of people that he knew. They woke up but didn’t answer. The residents told 911 the supsect was armed with a long gun and was driving a police vehicle.

The gunman later ambushed and injured a RCMP constable. Eventually, another constable, Heidi Stevenson, rammed Wortman’s car in what has been described as an attempt to stop him, authorities said. From Campbell’s statement:

From there, Wortman again went to the home of a person he knew. There, he killed a woman, changed his clothes, moved his weapons to the victim’s red Mazda 3, and drove south to a gas station in Enfield. It was there that officers saw and confronted Wortman in one more confrontation. This time, he was killed.

The matter remains under investigation. Police ask that the public help out:

Nova Scotia RCMP continue to ask for anyone who has information about any of these incidents to contact us. We are looking for photos, videos, and any other material that may help. No piece of information is too small, and if you have information we would like to hear from you.

We ask those with information to call the RCMP tip line at 1-902-720-5959. We’ve already gotten many tips and we thank the public for taking the time to reach out.