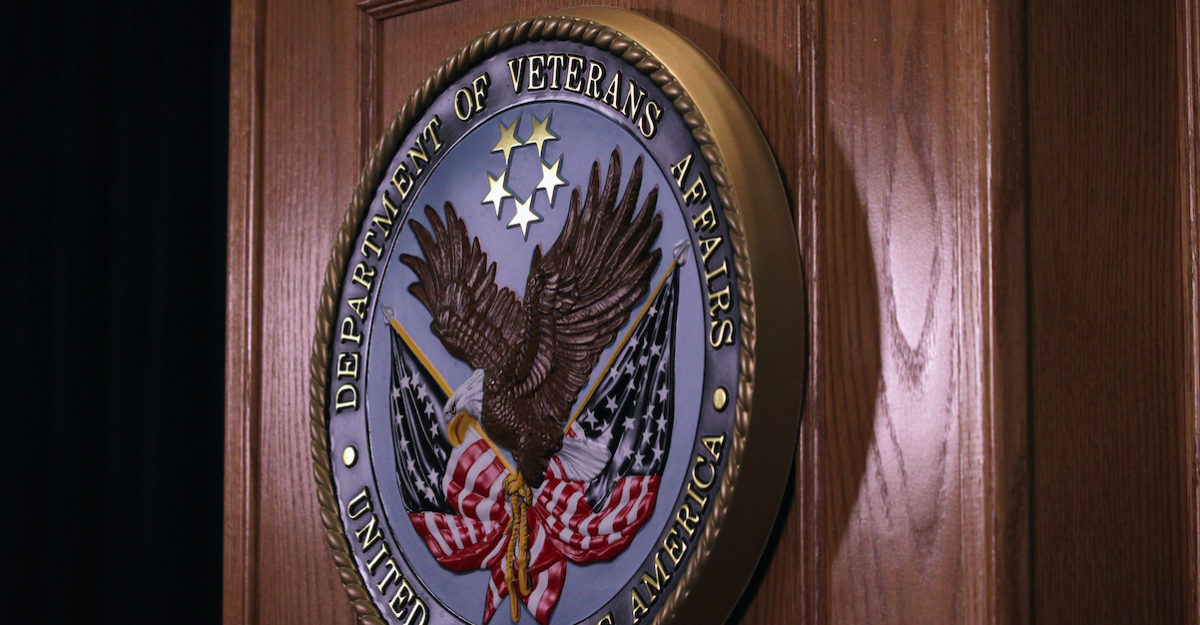 Leading officials at the Department of Veterans Affairs (VA) charged with protecting whistleblowers from reprisal have actually been intimidating and retaliating against those who report wrongdoing, according to an investigative report from government watchdog Project On Government Oversight (POGO).

After reviewing internal emails and speaking with nearly one-quarter of 80 officials employed in the VA’s Office of Accountability and Whistleblower Protection (OAWP), POGO uncovered several examples of retaliation against whistleblowers.

The OAWP was created in 2017 as part of an effort to clean up the scandal-ridden department by investigating allegations of whistleblower retaliation and senior-level misconduct. Whistleblowers across the VA are still facing retaliation, and few senior officials have been held accountable for misconduct. However, the office appears to be actively engaging in the misconduct it was created to eliminate.

According to the report, employees at the OAWP who reported wrongdoing within the department were subjected to demotions, limited job responsibilities, and in some cases termination. A former employee reportedly said that “There’s been a complete implosion of the investigative division since [last] March.”

Under VA Assistant Secretary Tamara Bonzanto, who was confirmed by the Senate in January of 2019 after promising that the retaliation problems at the OAWP were a thing of the past, the OAWP has taken in approximately 2.000 whistleblower complaints. But despite a budget of more than $17 million, the office has produced exactly one recommendation for disciplinary action against a senior department official. Several officials said Bonzanto has only exacerbated the problems plaguing the office.

Problems first arose when the entire OAWP office met with Bonzanto for the first time during a weeklong retreat in Houston, where she and her deputy Todd Hunter allegedly “viciously verbally attacked” employees over everything from the office’s reputation to their individual body language.

The Office of Special Counsel is now investigating the allegations against Bonzanto and Hunter, but officials in the OAWP said that’s only made things worse.

“Threats, intimidation, and retaliation have continued in the months since,” multiple employees told POGO, with one current investigator saying, “People are terrified.”

Whistleblower retaliation issues in the Trump administration have not been limited to the VA. Whistleblower advocates, time and again, criticized President Donald Trump for his words and deeds regarding the Ukraine whistleblower during the impeachment inquiry. Those who testified against the president were reassigned or fired.

In January, the Pentagon Inspector General described a “disturbing trend” of government failing to protect whistleblowers.