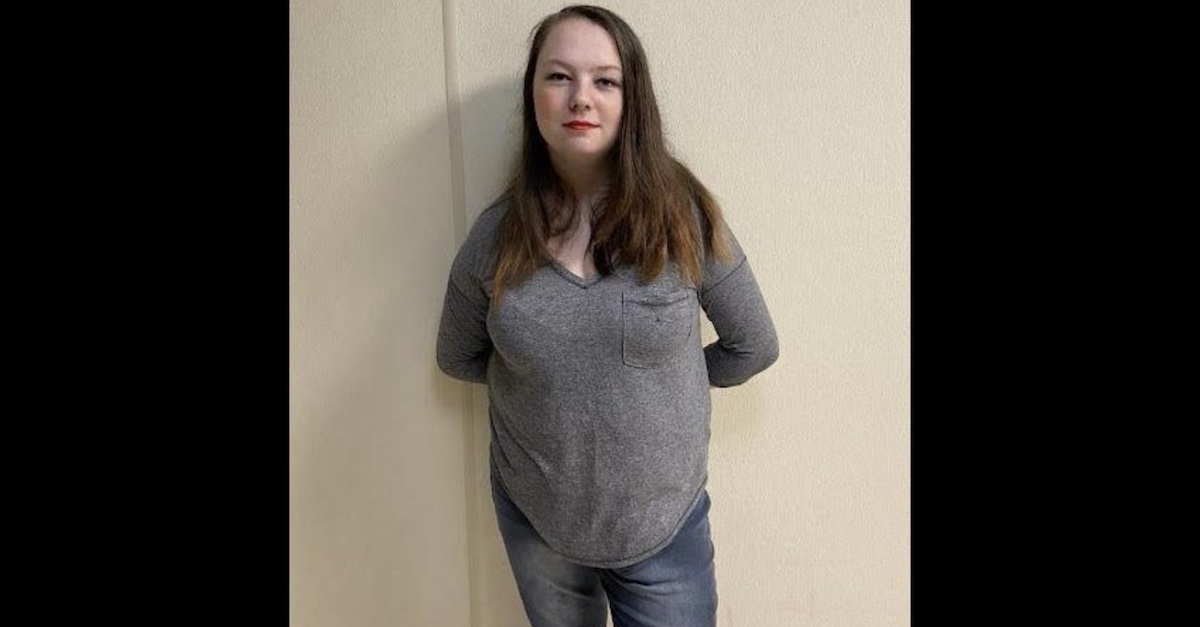 Update, Friday at 9 a.m., Sept. 3: A Manchester Police spokesperson confirmed to Law&Crime that Emma D’Alessandris has been located safely.

“Emma D’Alessandris was safely located on Thursday evening (9/2) on the West Side of Manchester. We thank the public for their help in this matter,” police said in an update on their Facebook page.

We are still waiting on more information.

Police in New Hampshire are searching for a 17-year-old girl who reportedly went missing six days ago.

Authorities with the Manchester Police Department have not released much information so far about the Aug. 27 disappearance of Emma D’Alessandris, but they did say Wednesday that the teenager went missing while on her way to a medical appointment and that she has a medical condition which, if left untreated for too long a time, may cause her to fall ill.

Manchester police released the following description of D’Alessandris, as well as a phone number to call if anyone knows her whereabouts:

D’Alessandris is described as a white female, approximately 5’2 to 5’5 tall with brightly dyed red hair. She was last seen wearing jeans (no further clothing description available).

Anyone with information about D’Alessandris’s whereabouts is asked to call Manchester Police at 603-668-8711.

Law&Crime reached out to the police department’s public information officer on Thursday morning to ask if there has been any update in the case. We were told that there is no update at this time. There was no response to a question about why there was a gap of five days between the day D’Alessandris was last seen and the day authorities asked the public for assistance in finding her.