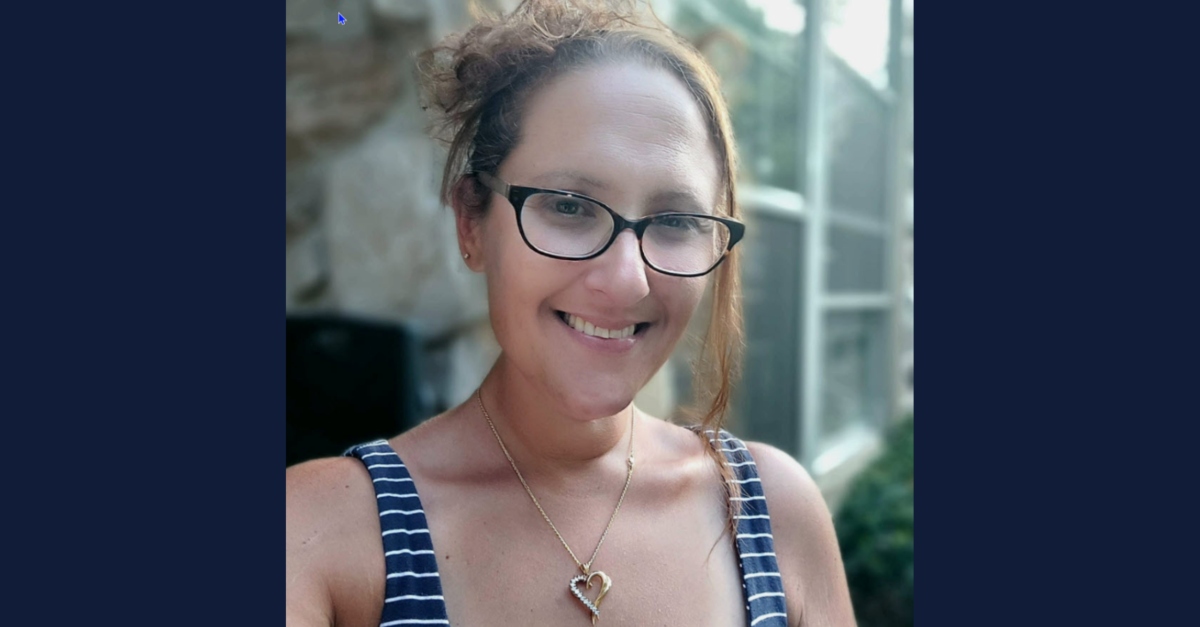 The search for a missing woman has ended in tragedy, as authorities announced that they found the body of missing 43-year-old Jennifer Brown just over two weeks after she was last seen, Montgomery County District Attorney Kevin Steele told reporters in a press conference on Wednesday.

“I can tell you she was at least partially buried,” Steele said, in footage from CBS News.

He conveyed no indication as to why or how she died. Brown’s body still had to be taken to the coroner’s office, with Steele calling this “a bit of a process.”

As authorities previously said, Brown had not been seen since Jan. 3 and there was no indication of her whereabouts. Brown, who lived on Stratford Court in Limerick Township, Pennsylvania, left her car behind along with her car keys, wallet, purse, and work cellphone, authorities said. Her personal cell was also missing but had not been used since the morning after her last known whereabouts.

“She was last seen at 2 p.m., Jan. 3, 2023 by a friend and business associate,” the D.A.’s office wrote. “Brown was scheduled to pick up her son from the bus stop the following afternoon on Jan. 4, 2023, but did not show up. Her vehicle was parked outside of her home, and her car keys, wallet, purse, and work cellphone were found inside. Brown’s personal cellphone has not been found but has not been communicating since the morning of Jan. 4, 2023.”

Steele said Wednesday that Brown was last seen at home. Her body was discovered in the nearby city of Royersford, Pennsylvania.

(Law&Crime Coverage: Indiana Babysitter Admits He Killed Crying Infant with a ‘Backhand’ to the Head While High on Synthetic Marijuana, Buried Body in Shallow Grave)

The friend and business partner, Antonio “Blair” Watts-Richardson, said he was with Brown on Tuesday and took her son to his residence for a sleepover, according to NBC Philadelphia in a Jan. 12 report. Watts-Richardson told the outlet that Brown did not call that night to talk to him or her son.

“I put Noah on the bus the next day,” he told the station.

Watts-Richardson, who said he planned to open a restaurant with Brown, denied any wrongdoing and maintained that it did not “mean anything” that he was the last person to see her.

“It seems like I’m being the one poked at,” he said. “And it’s frustrating because I’m the first person that was the one calling the police, trying to kick down windows. Trying to find my friend. Trying to make sure her son is covered.”

If one thing was consistent throughout Brown’s mysterious disappearance and death, it’s that she would not have abandoned her 8-year-old son. Steele on Wednesday called her a “devoted mother.” He said that by all accounts, she would not have left the child unattended.

“She is a doting, I call her, helicopter mom,” Brown’s best friend Tiffany Barron, who was taking care of the child, told NBC Philadelphia in the Jan. 12 report. “She loves her son. She would never leave her son.”

“That little boy has always been by her side,” Cocca said. “She walks him to school. She picks him up from the bus. He’s never allowed to be on his own. Even when he comes out to play, she’s outside sitting on the chair.”

“He was just saying he wanted his mom,” Barron has said. “He didn’t understand why he couldn’t go into his own home.”