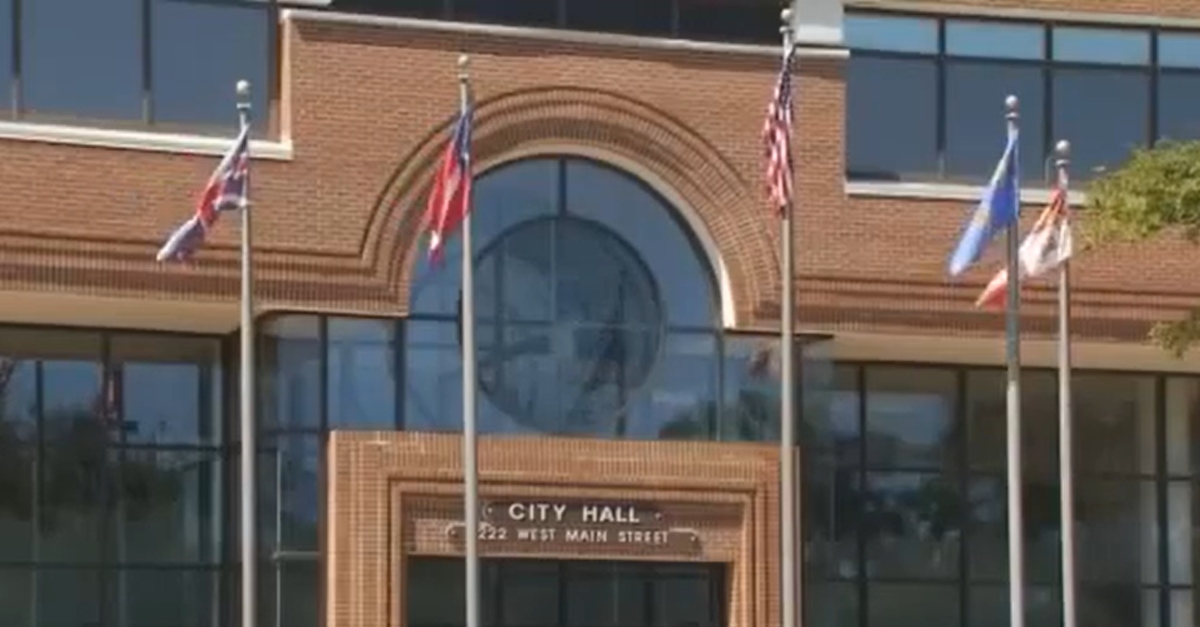 The mayor of Pensacola, Florida announced Monday that the city has been facing a cyber attack against city systems.

“The city of Pensacola is experiencing a cyber attack that began this weekend that is impacting our city network, including phones and email at City Hall and some of our other buildings,” Pensacola Mayor Grover Robinson said at a press conference, according to The Pensacola News Journal.

City officials said it began right after 1:45 a.m. on Saturday, and continued since then.

Robinson said this hit the city’s online payment systems, and knocked down the majority of comm systems at City Hall. Payment systems for city sanitation and gas company Pensacola Energy were also nonfunctional. The mayor said they’re still working to determine if personal information was hacked, he said. Emergency services, including police and the fire department, were not impacted, and were severed from the rest of the system when the problem was discovered, he said.

The reported cyber attack followed less than a day after a fatal shooting at the local Naval Air Station Pensacola on Friday. A gunman, identified as Saudi military officer Mohammed Alshamrani, killed three men, and injured eight people. The suspect, who was at the air station for training, was slain at the scene. The victims who died–Ensign Joshua Kalab Watson, 23, Airman Mohammed Sameh Haitham, 19, and Airman Apprentice Cameron Scott Walters, 21–were credited with their bravery during the incident.

Shootings, especially ones with high death tolls, often spark national controversy in the United States, but this one was different because of the international complications. To be clear, authorities haven’t yet announced the alleged motivation behind the shooting, but it’s being investigated as a possible terrorist attack.

Law enforcement officials reportedly said this week there’s no official concern about people who recorded the incident. From NBC News:

Some Saudi students captured video of the attack, but law enforcement sources said Saturday there was no official concern about the filming and that multiple witnesses had made recordings.

Robinson said Monday that officials didn’t know if the cyber attack was linked to the shooting.

“We have discussed and we have talked with the FBI,” he said. “It’s my understanding [the city] sent stuff to them, and we’re continuing to work. Our computer people worked through the weekend to see what was happening.”