Ivanka Trump Once Spoke with Author of ‘Steele Dossier’ About Working for the Trump Org: Report 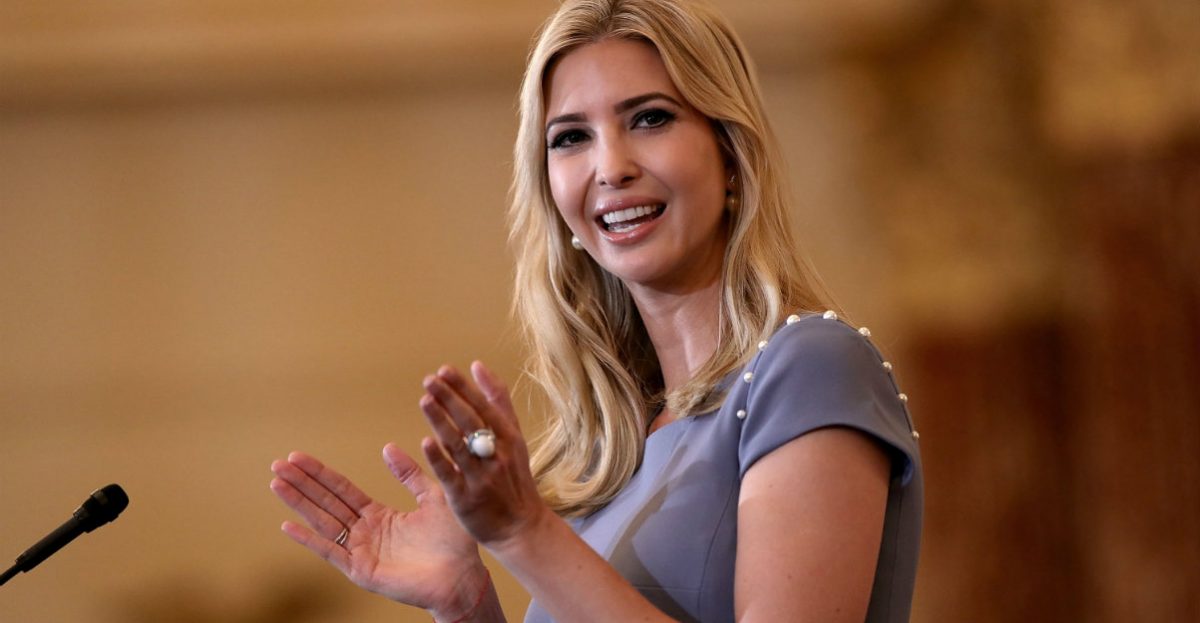 Years prior to authoring the Steele Dossier at the center of Republicans allegations that federal authorities improperly “spied” on the Trump campaign, Christopher Steele and Ivanka Trump had been in talks about the former British intelligence officer potentially working for the Trump Organization, according to ABC News.

Ivanka Trump invited dossier author Chris Steele to Trump Tower in New York in 2010 to discuss the possibility of the former British intelligence officer working for the Trump Organization in doing due diligence on their business interests abroad as part of his work at Orbis.

Breaking: Dossier author Chris Steele had a meeting at Trump Tower, and maintains he was not biased against President Trump and in fact maintained a close friendship with a family member and was, if anything, “favourably disposed” to the Trumps. Extract from the OIG report here: pic.twitter.com/afjxBkcTkd

Steele, who ran MI6’s Russia desk before entering into private practice in 2010, became a household name after his investigation into then-candidate Donald Trump – originally sought by rival Republicans before being funded by the Clinton campaign — became a post-2016 election political football. Steele was accused of harboring anti-Trump bias and fabricating stories aimed to thwart Trump’s campaign, and the FBI was accused of improperly relying on Steele’s dossier.

However, in the Department of Justice’s Inspector General report on the origins of the Russia investigation released Monday, Steele vehemently denied the allegations and said he was more likely to be “favorably disposed” toward the Trumps due to a “personal” relationship with an unnamed member of the family.

“Steele called the allegation that he was biased against Trump from the start ‘ridiculous,’” the report said. “He stated that if anything he was ‘favorably disposed’ toward the Trump family before he began his research because he had visited a Trump family member at Trump Tower and ‘been friendly’ with [the family member] for some years. He described their relationship as ‘personal’ and said that he once gifted a family tartan from Scotland to the family member.”

That family member was Ivanka Trump, who first met Steele at a dinner in London in 2007, per ABC News. According to the report, the two went on to exchange emails about setting up a meeting or having dinner at or near Trump Tower to discuss whether Steele’s firm, Orbis Business Intelligence, could help the Trump organization expand into certain foreign markets.

Although no formal arrangement ever came to fruition, neither Ivanka nor the Trump Organization ever publicly disclosed the relationship between the two.