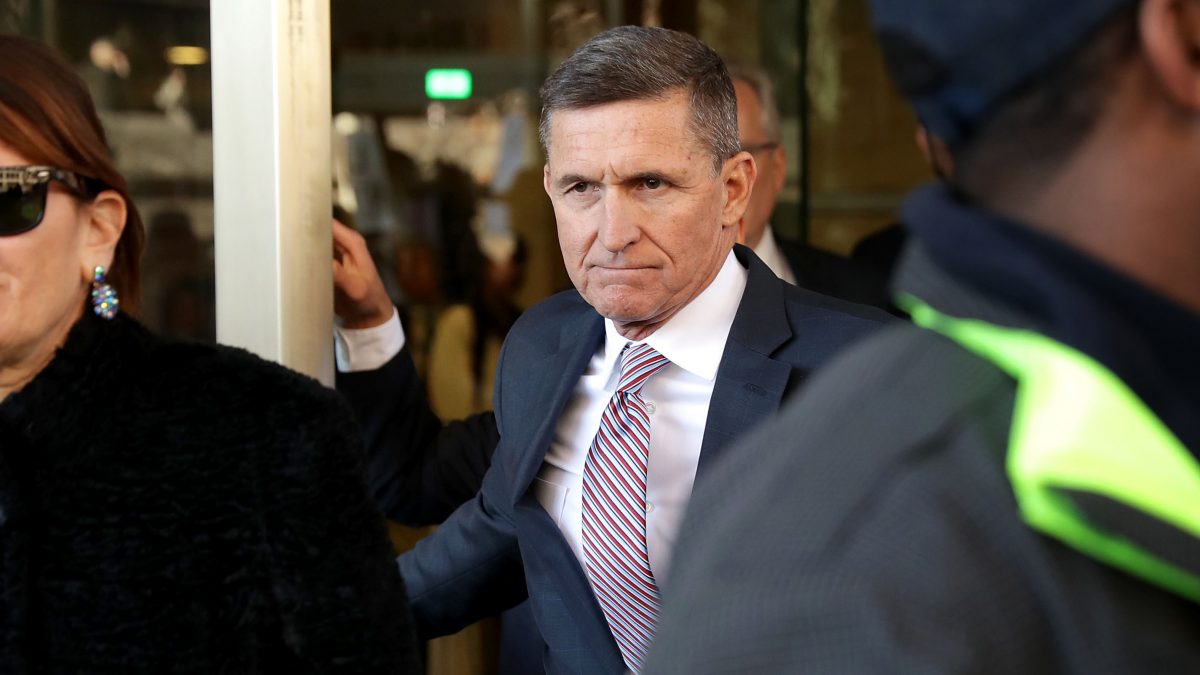 The federal judge overseeing Michael Flynn’s criminal prosecution has directed the law firm that Flynn fired to reappear as an interested party in the controversial proceeding. On Thursday, that firm complied by filing a notice of appearance.

The order follows the highly controversial decision by the DOJ last week to file a motion to drop the criminal charges against Flynn, despite the retired lieutenant general having already pleaded guilty to lying to agents from the Federal Bureau of Investigation (FBI). The DOJ now believes the Flynn case was an inappropriate setup.

Flynn was initially represented by Covington & Burling and attorneys Robert Kelner and Stephen Anthony when he pleaded guilty to charges that he lied to the FBI. However, he fired his legal team soon thereafter and replaced it with a new of team of attorneys led by conservative lawyer Sidney Powell. The new attorneys immediately accused Flynn’s previous legal team of ineffective assistance of counsel.

“Mr. Flynn’s guilty plea (and later failure to withdraw it) was the result of the ineffective assistance of counsel provided by his former lawyers, who were in the grip of intractable conflicts of interest, and severely prejudiced him,” Flynn’s current legal team wrote in a January motion to withdraw his guilty plea.

“That pernicious conflict infected and prejudiced his defense until he retained new counsel in 2019.”