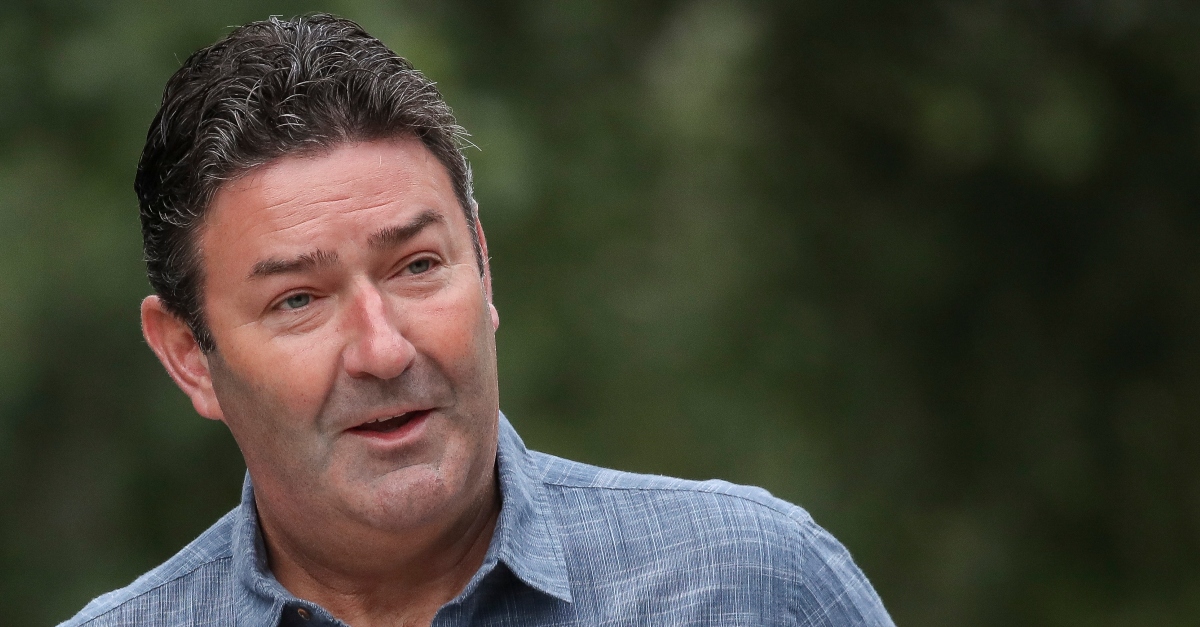 McDonald’s chief executive officer Steve Easterbrook is out of a job. The company board of directors voted him out on Friday, according to The Associated Press. This was over what has been described as a consensual relationship with an employee.

The exec admitted to this in an email to employees. He said this relationship was a mistake.

“Given the values of the company, I agree with the board that it is time for me to move on,” he wrote in a message obtained by the AP. 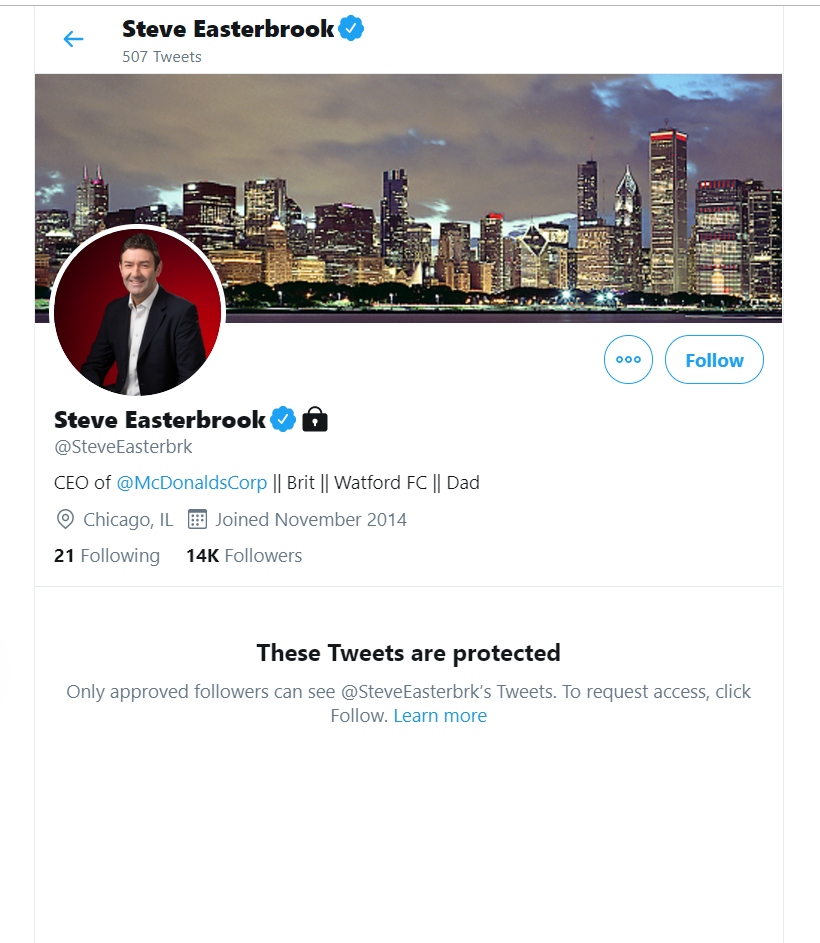 Chris Kempczinski will replace him as president and CEO of the company.

JUST IN: McDonald’s CEO Steve Easterbrook has stepped down after violating company policy by having a consensual relationship with an employee.

The board of directors voted on the move Friday after a review and named Chris Kempczinski as the new CEO pic.twitter.com/l4YE9lzcrY

The board of directors determined that Easterbrook’s relationship violated company policy.

JUST IN: McDonald’s says its CEO has stepped down after violating policy by engaging in consensual relationship with employee.

“I engaged in a recent consensual relationship with an employee, which violated McDonald’s policy,” Mr. Easterbrook, who became the chief executive in March 2015, wrote in an email to McDonald’s employees. “This was a mistake.” https://t.co/iL0KUSIzkl