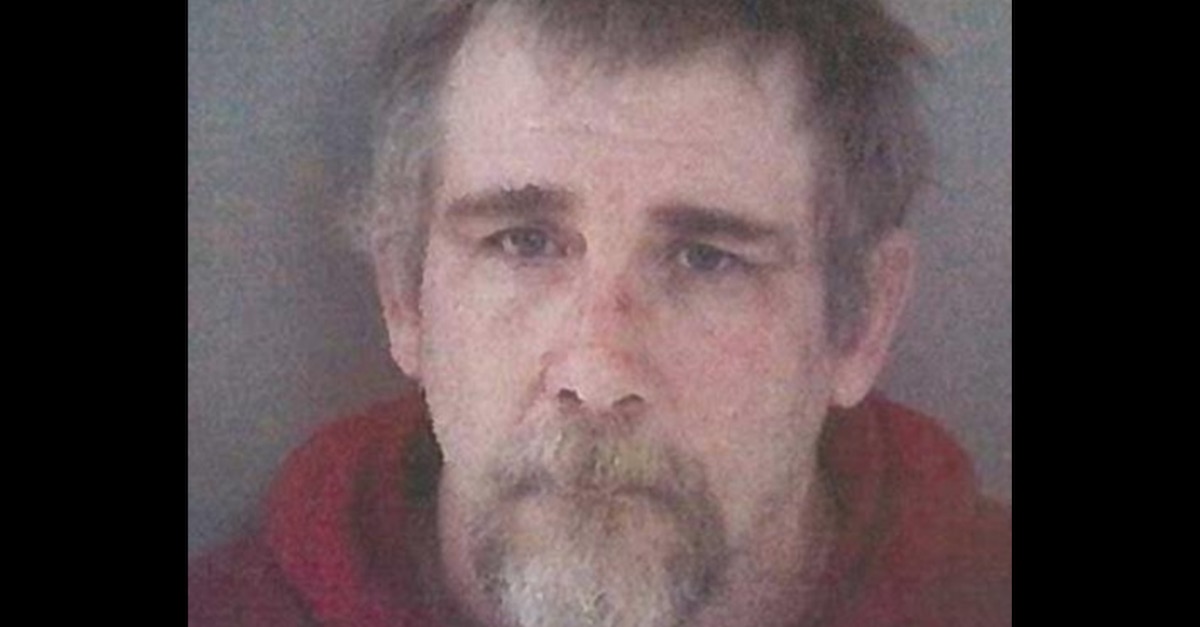 The search warrant in the case of the man who allegedly threatened a lawyer for the Ukraine whistleblower has been unsealed. What does it show? Nothing much, just a guy pushing a dining room table across a room, screaming and making obscene gestures amid an FBI interview at his residence.

During the interview, I sat across from Atkinson at his dining room table. As I stood up to leave as demanded by Atkinson, I accidentally bumped the table, causing it to move slightly in Atkinson’s direction. Atkinson reacted violently, shoving the dining room table across the room, causing the table and several chairs to hit the wall, and sending the items on the table flying. Atkinson then unsuccessfully demanded that one ofthe other law enforcement officers with me arrest me for assault. Atkinson continued to scream and make obscene gestures as we three left.

Atkinson’s statements and behavior gave me every reason to believe that he had sent the threatening email to Zaid.

Atkinson, in case you missed it, faces a charge for allegedly sending a death threat over email to attorney Mark Zaid. The alleged threat was made the day after President Donald Trump went after Zaid at a rally on November 6, 2019.

“I just got off the plane and they hand me—look at this character—they just hand me this story,” Trump said. He then reached into his pocket and read aloud from a Fox News story referencing Zaid’s controversial tweet about a “coup” that had “started.”

“In the time since that tweet was posted, which was referring to lawyers serving as the force of good to prevent this president from doing harm to our democracy, I’ve probably represented more Republicans, including White House officials, than Democrats,” Zaid told Law&Crime in a story on the day that story about the “coup has started” tweet originally broke. “This is nothing more than the continuing partisan deflection to desperately avoid discussing the substance of my client’s whistleblower complaint.”

Atkinson was indicted on Feb. 12 an arraigned on Feb. 20 on one count of making interstate communications threats. That’s a federal crime that can result in up to five years behind bars and $250,000 in fines upon conviction.

What the email said:

All traitors must die miserable deaths. Those that represent traitors shall meet the same fate. We will hunt you down and bleed you out like the pigs you are. We have nothing but time, and you are running out of it. Keep looking over your shoulder. We know who you are, where you live, and who you associate with. We are all strangers in a crowd to you.

As the search warrant noted, particular clauses were highlighted in red and underlined.

The email address had the defendant’s name in it.