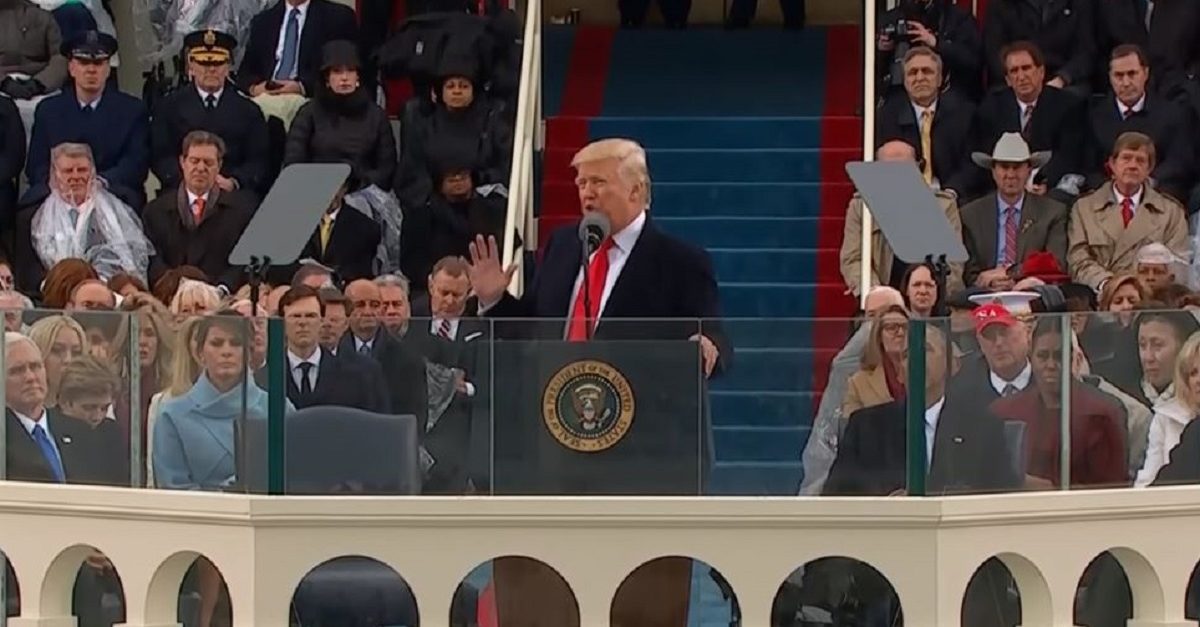 Imaad Zuberi, 49, was charged in the Southern District of New York with one count of obstruction of justice.

Zuberi has been active in raising money for political campaigns on both sides of the aisle. Prior to his work for President Trump’s benefit, he also worked to raise funds for former President Barack Obama and former presidential nominee Hillary Clinton. Prosecutors in Los Angeles said the Sri Lankan government paid him approximately $6.5 million, $5.65 million of which Zuberi and his wife kept personally.

Coalescing funds from various donors, some of whom were foreign nationals, Zuberi donated $900,000 to the 58th Presidential Inaugural Committee, a non-profit organization formed to support the inaugural celebration of President Trump.

Trump’s inaugural committee, which raised a record $107 million, was not informed that Zuberi’s donation was funded from multiple sources and has not been accused of any wrongdoing.

A criminal information filed Tuesday accused the venture capitalist of taking “numerous steps, including reimbursing one source of those funds via a back-dated check, to obstruct the federal criminal investigation.”

The criminal information also states that Zuberi “intentionally deleted emails with individuals who provided money to Zuberi at and around the time of his $900,000 donation to the [inaugural committee], including emails with a foreign national who transferred approximately $5.8 million to the account Zuberi used to fund the [donation] at and around the time the donation was made.”

Zuberi’s attorney David Kelley said his client has already agreed to plead guilty to the lone obstruction charge and is requesting the case be transferred to his home city of Los Angeles, according to a report from Bloomberg.

As previously reported by Law&Crime, Zuberi pleaded guilty to various federal crimes in the Central District of California, including tax evasion, failing to register as a foreign agent, and illegally contributing nearly $1 million from foreign sources to U.S. elections.

Read the full Criminal Information below:

Zuberi by Law&Crime on Scribd