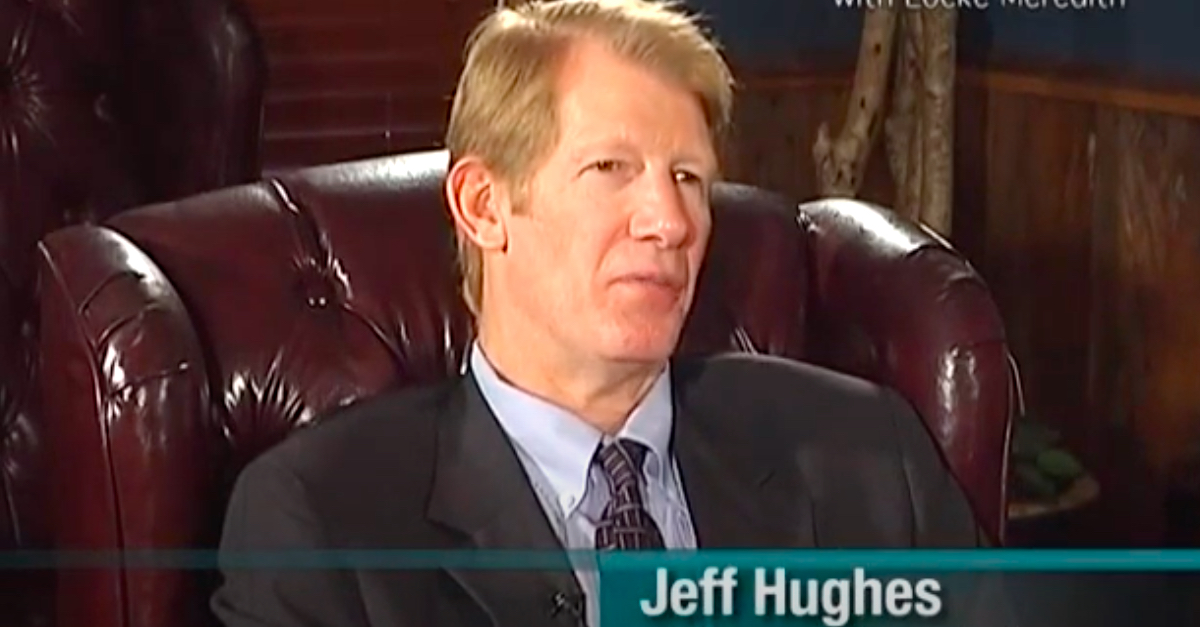 A state Supreme Court Justice in Louisiana filed a defamation lawsuit this week against the head of a legal watchdog group—whose mission is to stop abusive lawsuits— after she criticized the justice in a letter to the editor published by The Advocate.

The lawsuit, which was first reported by The Advocate, was filed by Justice Jefferson Hughes III against Lana Venable, the executive director of Louisiana Lawsuit Abuse Watch (LLAW). LLAW is a nonprofit group dedicated to raising awareness about the costs and consequences of lawsuit abuse in the state’s civil justice system. It is the second time in two years that Justice Hughes has filed defamation lawsuits stemming from publications by The Advocate, and one of several he’s filed against news outlets in general.

According to the report, Hughes’s latest complaint was filed in Baker City Court, which is located in his Supreme Court district. He alleges that Venable’s letter resulted in him suffering “embarrassment and damage to his reputation” in the city.

The controversy stems from Venable’s Sept. 2019 letter deriding the state judiciary’s process for handling allegations of misconduct, specifically calling out Hughes (who had been a judge in Louisiana since 1991) for having been the subject of investigations into his conduct that weren’t known to the public until after he was elected to the state’s highest court in 2012.

“While Hughes was under investigation for years by the FBI, the public remained unaware,” the letter stated. “Investigations began while he was still serving as state judge in Livingston Parish through his election to the Supreme Court — twice. As aptly noted by The Advocate’s opinion writers, the outcome would likely have been much different if the voting public had been privy to the investigations regarding his alleged misconduct.”

In his complaint, the litigious Hughes argued Venable’s claim that the investigations into him “lasted through his election to the Supreme Court,” was defamatory. He stated that the probes ended in 2004.

“Hughes claims that Venable made her statement either knowing that it was false or showing reckless disregard for the truth,” the report stated, adding that he’s seeking “reasonable damages, judicial interest and court costs.”

Hughes filed a similar lawsuit against The Advocate’s parent company in July over an editorial column which cited to several people claiming the judge had presided over a child custody case while he was simultaneously in a romantic relationship with one of the party’s attorneys.

Hughes paid the $250 complaint filing fee with a check from his campaign fund.