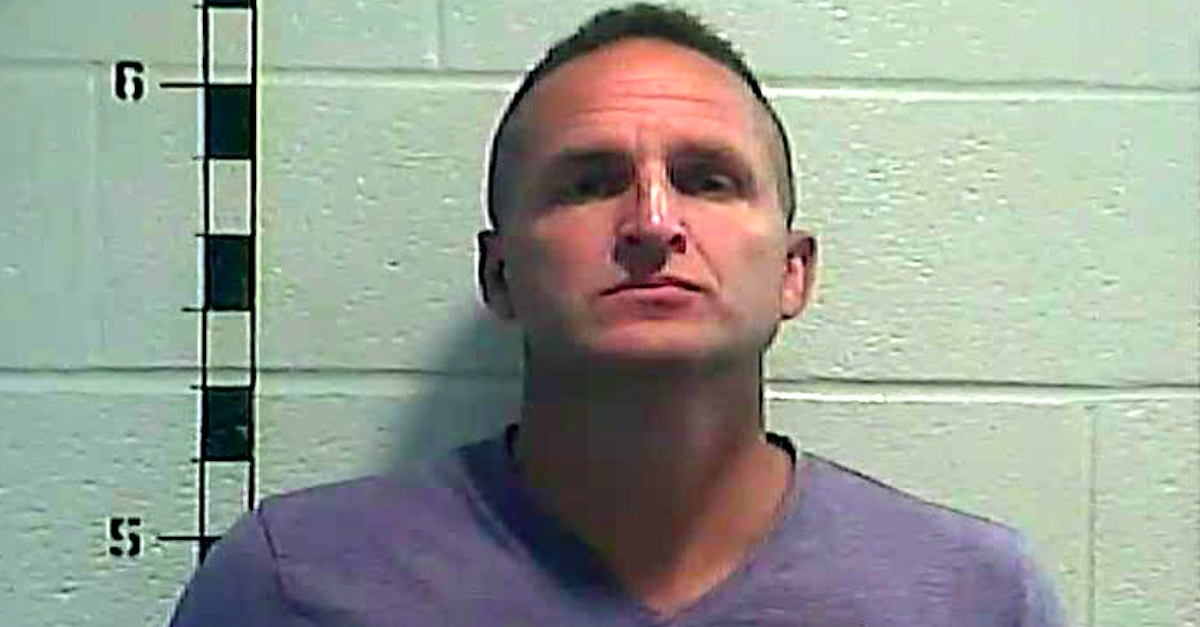 The former Louisville Metro Police Detective who was charged for his actions during the raid on Breonna Taylor’s apartment has been accused of sexually assaulting a woman in her own home, leaving her “physically injured and mentally battered,” according to a lawsuit filed in Kentucky on Tuesday.

The complaint—filed in Jefferson County Circuit Court—stated that then-Louisville detective Brett Hankison, 44, cultivated a friendship with 22-year-old Margo Borders, who was then a law student at the University of Louisville School of Law. She is now a lawyer at her father’s firm. Hankison allegedly offered Borders a ride home from a bar where he worked as a security guard in April 2018. After arriving at Borders’ home, Hankison allegedly followed her inside, waited for her to fall asleep, then sexually assaulted her.

Per the complaint, Borders went into her bedroom to change but inadvertently fell asleep. Hankison then allegedly “went into her room, stripped off his clothes and willfully, intentionally, painfully and violently sexually assaulted Margo.”

“He drove me home in uniform, in his marked car, invited himself into my apartment and sexually assaulted me while I was unconscious,” she wrote. “It took me months to process what had happened and to realize that it wasn’t my fault and I didn’t ask for that to happen by allowing him to give me a ride home. I never reported him out of fear of retaliation. I had no proof of what happened and he had the upper hand because he was a police officer. Who do you call when the person who assaulted you is a police officer? Who were they going to believe? I knew it wouldn’t be me.”

“Our client, Margo, felt that it was necessary to come forward and pursue justice, and hold Brett accountable,” Borders’ attorney Lonita Baker told ABC News on Wednesday. “He used his uniform and badge to target unsuspecting women whom he knew were in a possible state where they could not consent and took advantage of them. It’s disgusting.”

Law&Crime reached out to Hankison’s criminal attorney Stew Mathews for comment. Mathews told ABC News that he had not had the opportunity to speak to Hankison about the lawsuit and was unaware if he had hired an attorney specializing in civil litigation.

“I just found out it was filed yesterday. So I don’t know anything about it,” Mathews said.

Hankison, who was fired from the police department in June, was the only officer charged in the Breonna Taylor raid. He was indicted in September by a grand jury on three counts of wanton endangerment of Taylor’s neighbors for allegedly firing multiple shots into Taylor’s apartment that penetrated a wall and entered an occupied apartment next door to Taylor’s residence. Hankison has pleaded not guilty to the charges. None of the officers were charged in Taylor’s death.