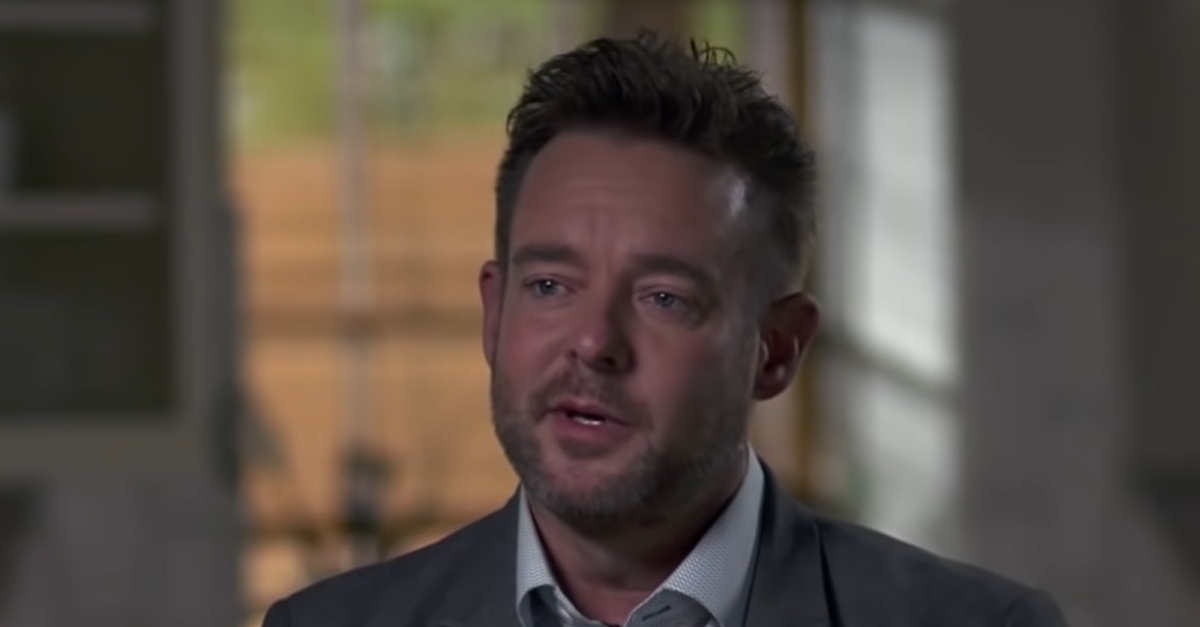 Louisville Police Sgt. Jonathan Mattingly has sued Kenneth Walker, the boyfriend of slain Kentucky woman Breonna Taylor. In a lawsuit filed Thursday, Mattingly asserted he was entitled to damages because the Walker shot him in the leg during a raid by law enforcement on March 13.

New: LMPD Sergeant Jonathan Mattingly filed counter claims against Breonna Taylor’s boyfriend Kenneth Walker for battery, assault, and intentional emotional distress. He and his lawyer seem to be swinging for the fences here. They want punishment for Walker and money for damages pic.twitter.com/qFbzEw7GWm

“Mattingly was shot and nearly killed by Kenneth Walker,” attorney Kent Wicker said in a statement obtained by CBS News. “He’s entitled to, and should, use the legal process to seek a remedy for the injury that Walker has caused him.”

The complain states Walker acted “willingly or maliciously.” The lawsuit added: “As a result, Defendant Mattingly is entitled to compensatory damages for the medical treatment, trauma, [physical] pain, and mental anguish he suffered.”

Mattingly and other Louisville police officers were attempting to execute a search warrant at Taylor’s apartment, in connection to a drug case against Taylor’s ex-boyfriend Jamarcus Glover. Walker said that he did now know that this was law enforcement at the door.

Walker opened fire, striking Mattingly in the leg, according to Attorney General Daniel Cameron (R). Mattingly’s lawyer previously released video recorded in the aftermath of the shooting, showing that the officer was wounded.

Mattingly, Detective Myles Cosgrove, and now-fired Detective Brett Hankison opened fire. Taylor was killed. Cameron said that a Louisville State Police lab could not determine who fired the fatal shot, but that an FBI lab said it was Cosgrove.

An attempted murder case was initially opened against Walker, but that case was dropped. Cameron said that one bystander stepped forward to say that police announced themselves in the raid. It was reported, however, that this man reportedly changed his story after initially claiming no one identified themselves.

“This is the latest in a cycle of police aggression, deflection of responsibility, and obstruction of the facts in what is an obvious coverup,” Walker’s attorney Steve Romines told Law&Crime in a statement about the lawsuit. “The counterclaim just brings it full circle. If Kenny can be sued for defending himself, make no mistake, all lawful gun owners’ rights are at risk. And that should scare everyone. We intend to defend Kenny —once again—from baseless charges intended to harm, intimidate, and cover up the events of March 13, 2020.”