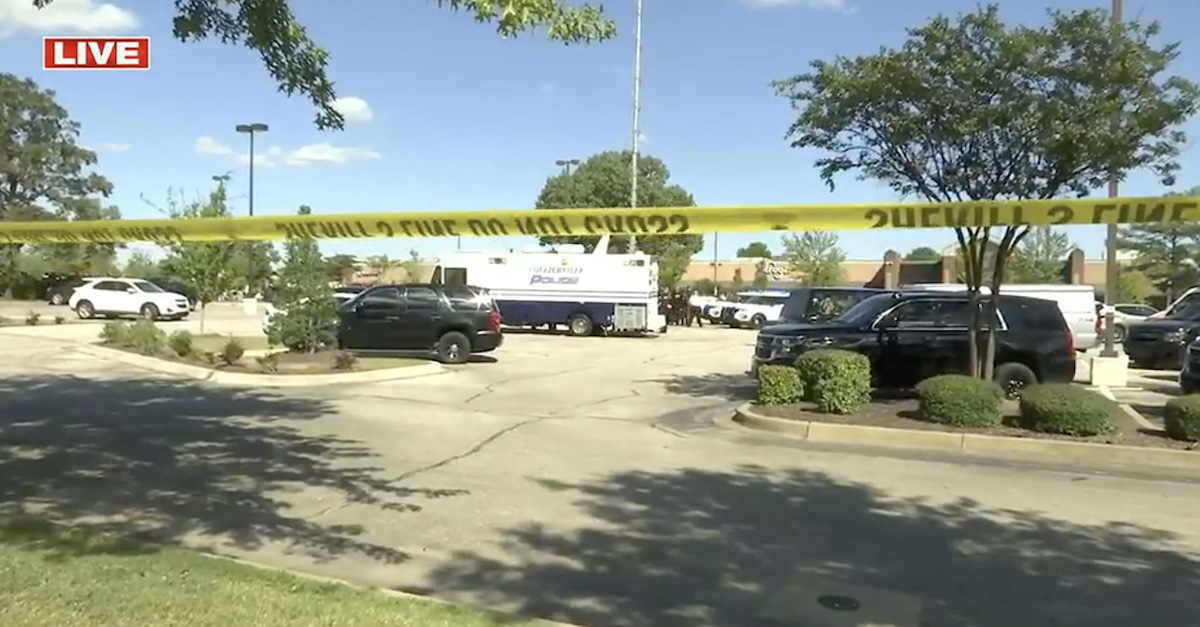 Authorities in Collierville, Tennessee received a report around 1:30 p.m. Central Time on Thursday that an active shooting was in progress at a Kroger supermarket. Early reports say that the suspected mass shooter is dead and that at least a dozen people are injured.

One of the 13 people who was reported injured has died.

BREAKING: At least one person dead and 13 injured in shooting at Kroger grocery store near Memphis, Tennessee officials say. The shooter has died of what officials say they believe to be a self-inflicted gunshot wound. https://t.co/hbwFdcsbLO pic.twitter.com/3Illn8hMae

Police believe that the shooter died by suicide.

Police Chief Dale Lane called the shooting the “most horrific event to happen in Collierville history.”

The chief said that Kroger employees were hiding in locked offices, freezers, and on the roof.

He says they found a Kroger employee hiding on top of the building and others hiding in the freezer and locked offices. @3onyourside pic.twitter.com/3F31ruKCKI

Collierville is about a 35- to 40-minute drive away from Memphis.

After the shooting, shaken Kroger employees could be seen gathering outside the store and hugging each other.

Collierville Kroger employees hugging each other tight after multiple people were shot inside the store pic.twitter.com/iD6MVNs7Ji

One employee said during an interview with WREG that she played dead inside the store. She said that she travels from Mississippi to the Kroger for work. 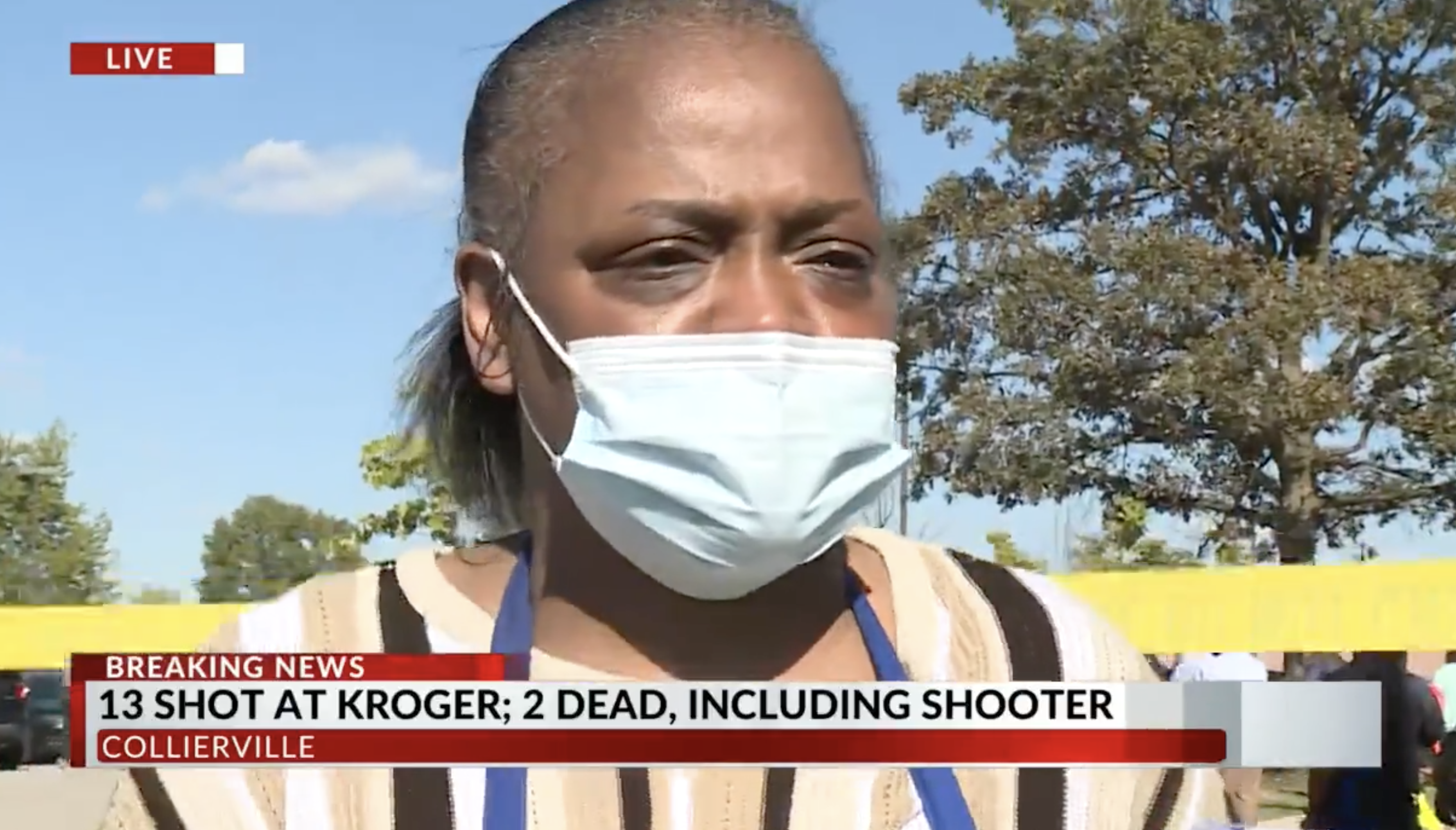 The witness said that the gunman started shooting as soon as he entered the store. She described the gunfire as sounding like balloons popping.

LIVE: 13 people shot, one dead in mass shooting at Kroger in Collierville

Authorities are reportedly investigating a black SUV parked outside of the store. The vehicle is believed to belong to the shooter.