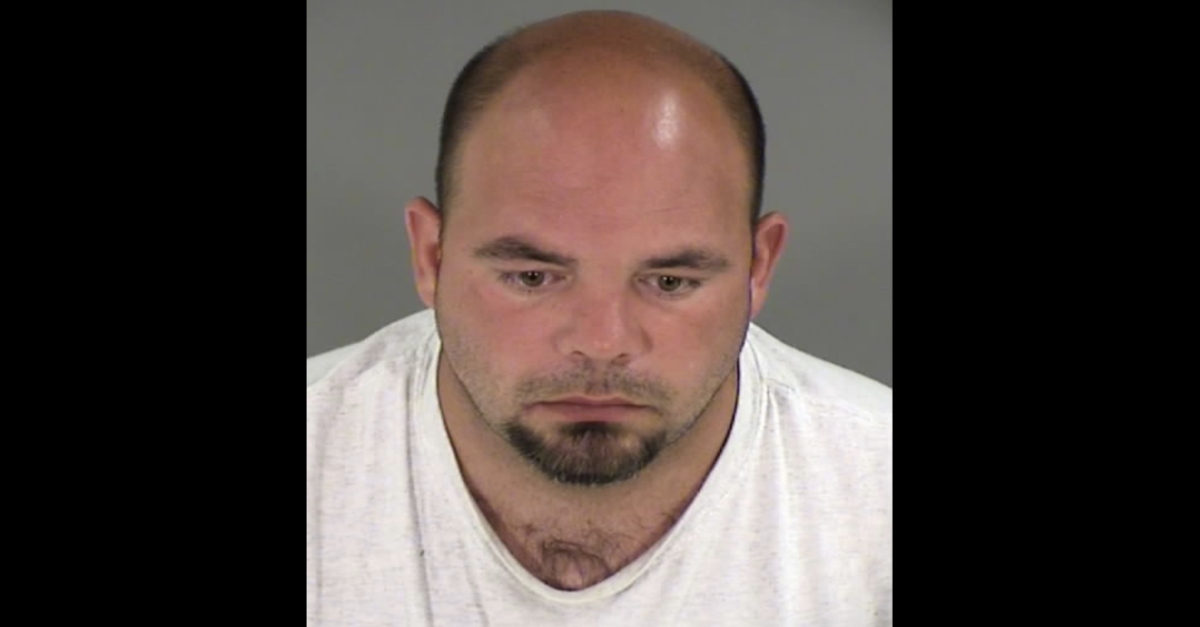 A self-proclaimed Ku Klux Klan leader who was arrested in June for driving his truck through a group of Black Lives Matters protesters in Lakeside, Virginia was sentenced to six years in prison on Monday.

Henrico County General District Court Judge Thomas Bondurant, Jr. convicted Harry Rogers, 37, of six misdemeanor counts, including four simple assault charges, one destruction of property charge, and one failure to stop at the scene of an accident charge. Bondurant handed down the maximum one-year sentence for each of the charges.

Rogers was found not guilty of the four hate-crime charges. His attorney argued that the enhancement was not applicable to Rogers’s conduct in this case because the victims he hit were all white.

In a statement to the New York Times, Taylor said she believed the hate-crime enhancements were necessary regardless of the victims’ race.

“You were still being selected for race,” she said. “You were still being considered inadequate, inferior because you were supporting the African-American community that the Klan 100 percent says in its own written materials — and part of their ideology that they believe — are lesser human beings.”

As previously reported by Law&Crime, several witnesses to the incident reported that Rogers revved his engine before driving through the protesters occupying the roadway.

Two of Rogers’s three victims testified in court Monday. Mary Repole said that she was on her way to warn other protesters when Rogers accelerated into the group, forcing her to jump on the hood of his truck because she “didn’t want to be run over,” ABC affiliate WRIC reported.

Henrico Police officer Igor Tsvetkov testified that following the incident, Rogers told him that he was the “president of the Virginia sector of the KKK,” and that as many as 20 people in his KKK chapter had been in attendance at the protest but did not act because Rogers “told them to stand down.”

The hearing for Rogers’s remaining three felony counts is currently scheduled for Sept. 14.