Jeffrey Epstein’s Lawyers: ‘We Need Time to Review a Million Pages’ of Evidence 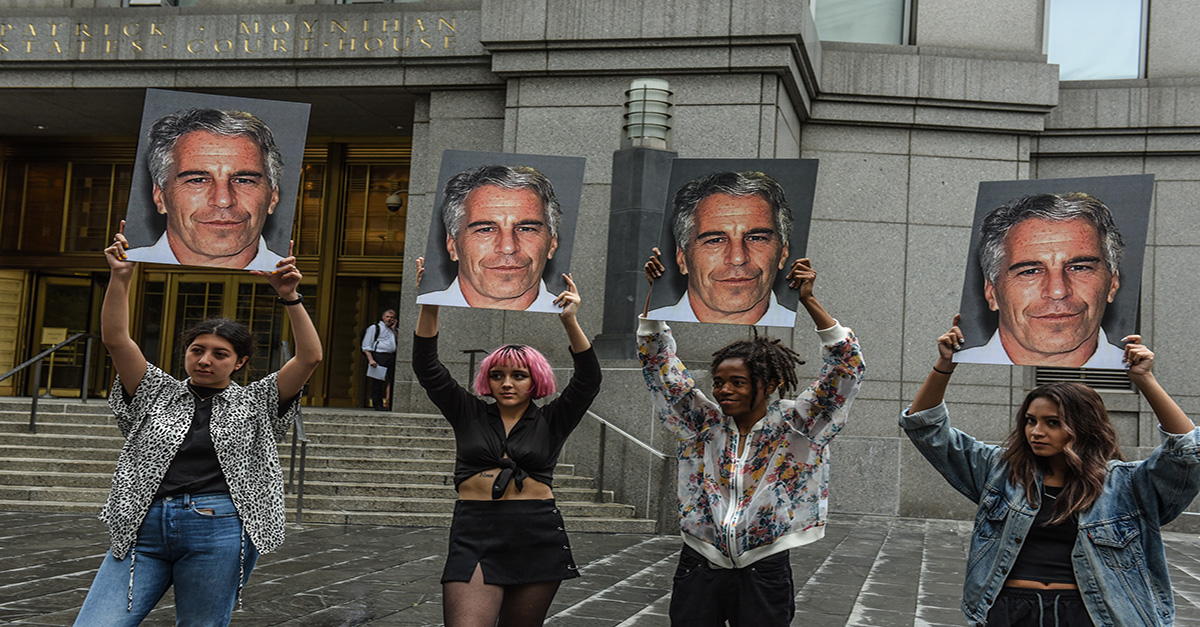 Accused child sex-trafficker Jeffrey Epstein’s lawyers said during a Wednesday hearing that they were going to need some time to review “one million pages” of evidence against their client.

While not surprising given that Epstein has been accused of sexually abusing an unknown number of young girls, it was still jarring to see defense attorney Martin Weinberg put it this way: “We need time to review a million pages of discovery.”

Following his July arrest at Teterboro Airport in New Jersey, Epstein was charged with conspiracy to commit sex trafficking and sex trafficking. He has pleaded not guilty. Judge Richard Berman later decided not to grant Epstein bail ahead of trial, for numerous reasons. The week after that decision–and a day or two after Epstein was served with documents related to Jennifer Araoz’s rape case against him–there was an incident in Epstein’s jail cell.

According to Courthouse News, Epstein looked “healthy” on Wednesday and displayed “no visible bruises that would speak to his reported jail-cell injury.” Epstein’s attorneys notably did not bring this incident up, nor did they answer questions about it.

Others made the same observation about Epstein’s appearance in court.

Federal prosecutors argued that it is in the “public interest” to proceed to trial as “swiftly as possible,” saying trial should begin June of 2020.

The New York Post reported that the trial could take four to six weeks; citing the need for time to review evidence, Epstein attorneys argued trial should begin in September 2020.