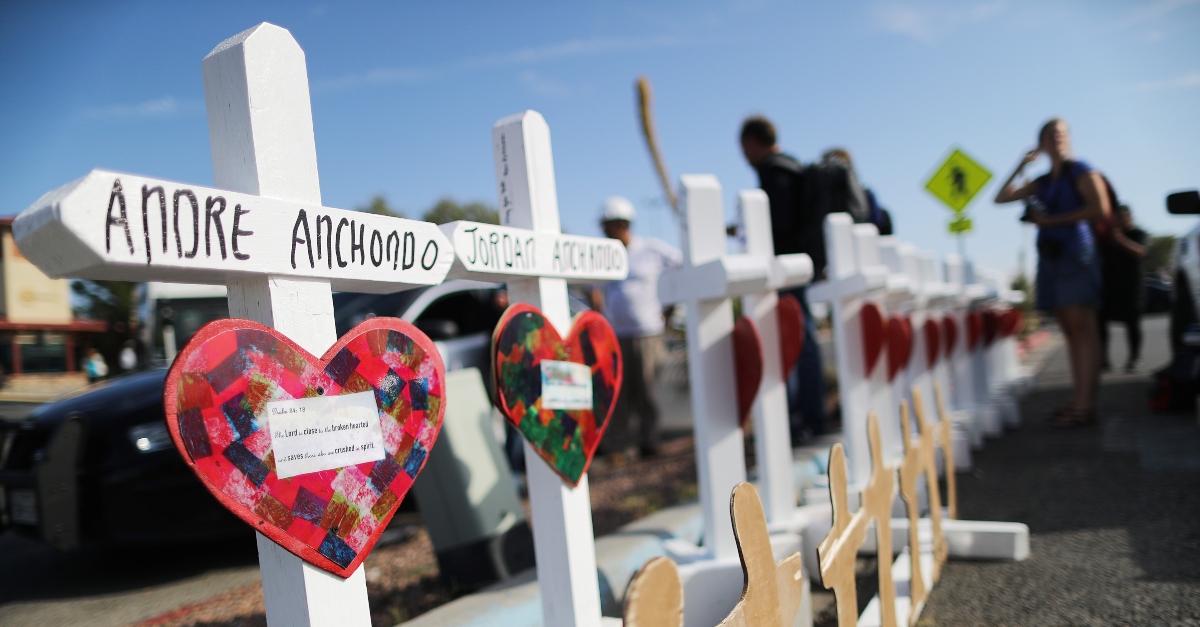 A California-based activist working with immigrants says that there has been nothing like the current moment facing Latinos in the United States today.

“It’s a destructive moment for this country,” Pablo Alvarado, executive director of National Day Laborer Organizing Network, told The Los Angeles Times in a report examining the fallout of a possibly racist mass shooting in El Paso, Texas. “This is the first time when I feel as if our adversaries have declared war against our immigrant community.”

Alvarado said the environment is more intense than in past years, where immigrants had to deal with things like California’s 1994 Proposition 187 (which was meant to stop undocumented immigrants from getting public education and other services), the anti-immigrant Minuteman group, and the political career of anti-immigration hardliner and former Arizona sheriff Joe Arpaio.

A gunman opened fire at a Walmart in El Paso, Texas on Saturday, police said. It is believed that the suspect behind it may have posted a racist manifesto online directing hatred against immigrants. The death toll of the shooting is up to 22 as of Monday. A verified GoFundMe is collecting money to support the children of the deceased: couple Andre and Jordan Anchondo.

“Andre shielded his wife and 2 month old son, while his wife shielded their son Paul as well,” stated the post.

The Times reporters spoke with Alvarado and other Latinos who said they believed that anger against their community was at a peak, exacerbated by immigration politics.

If there’s been one thing consistent about the candidacy and presidential administration of Donald Trump, it’s been his hard-line stance on immigration, especially when it comes to people from Mexico. He’s certainly been a leading figure in the ongoing debate. Critics have often called him out for apparently condoning white supremacists and have accused him of being one himself.

The shooting in El Paso happened the day before another one in Dayton, Ohio. The gunman was killed by cops, authorities said. The motive in that one remains under investigation. Police said one of the victims was the shooter’s sister.

“Hate has no place in our country,” the president said Monday. “And we’re going to take care of it. I spoke with Attorney General Bill Barr at length. I spoke to Christopher Wray, director of the FBI. Spoke to the governors, both governors. And we’re doing a lot of work. A lot of people are working right now.”