Inmate Wrote That He ‘Wanted’ a Female Prison Guard and Ended Up in Solitary for 3 Months. A Court Granted the Jailers Immunity. 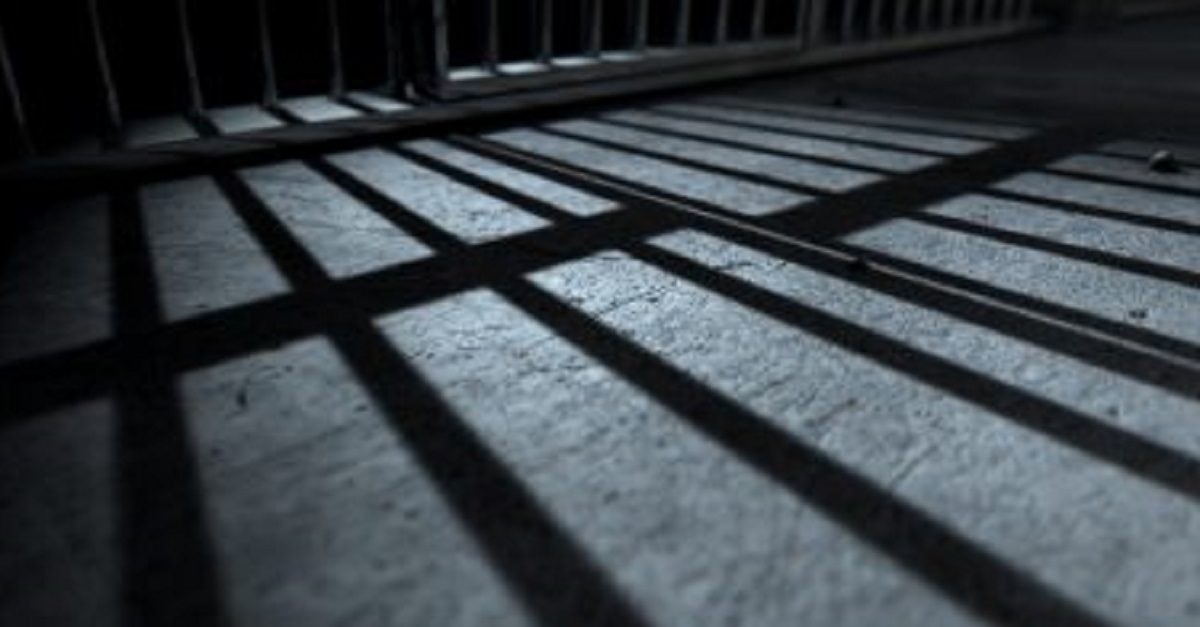 A federal appeals court on Monday said that prison guards who threw an inmate in solitary confinement for three months after that inmate expressed constitutionally protected free speech could not held liable for their actions, reasoning that the guards were entitled to qualified immunity.

The court ruled that while the guards punished the prisoner in violation of his First Amendment right to free speech, the right was not “clearly established” at the time of the incident, leaving the officers free from civil liability.

According to court documents, Dwayne Bacon, a prisoner at Federal Correction Institution in Ray Brook, New York, wrote a letter to his sister in 2015 stating that he “wanted” one of the female corrections officers at the prison.

“[T]here is only one Black Woman here. I believe she is an Indian. She is very beautiful and healthy. I do want her but I want a few other Women as well,” Bacon wrote.

After admitting he was referring to a specific officer, Bacon was placed in “disciplinary segregation in the Special Housing Unit (SHU),” also known as solitary confinement. In the incident report, the officers claimed Bacon had violated the prison’s rules against “making sexual proposals or threats,” calling the letter to his sister an “indirect sexual threat towards the safety” of the officer. Bacon was slapped with 30 days in the SHU, though he claims he spent a total of 89 days in isolated confinement. However, a few months later, the prison’s regional director reversed the disciplinary sanctions and had them expunged from his record after finding “questions concerning the evidence relied upon.”

Bacon filed a lawsuit alleging that he was punished in retaliation for writing a letter–in violation of his First Amendment right to free speech. He claimed that the guards issued a “false misbehavior report” to have him placed in isolation.

A lower court ruled that Bacon was disciplined for making a threat rather than writing a letter.

A three-judge panel on the U.S. Court of Appeals for the Second Circuit found that, giving “substantial deference” to their decisions, the guards had violated Bacon’s constitutional rights but were still protected by qualified immunity.

However, in order for such a right to be “clearly established,” the particular conduct of the alleged violator must have previously been established – sometimes meaning an earlier case involving virtually the exact same set of facts to such an extent as to place the statutory or constitutional question beyond debate. This is a subjective and often absurdly high bar for plaintiffs to clear.

“[T]he issue is whether, at the time Bacon sent a letter to a third party 3 expressing his desire for a woman later identified as a female correctional officer, precedent from the Supreme Court or this court put prison officials on notice that they could not punish him for his statements in that correspondence,” the panel wrote. “It did not. The right therefore was not ‘clearly established’ and the defendants hence are entitled to qualified immunity.”

The panel concluded with a more concrete explanation of the holding that can be applicable in future cases.

“We hold that the First Amendment protects a prisoner’s right to express non-threatening sexual desire in communications with a third party outside the prison,” the decision stated before affirming the lower court’s dismissal of the case.