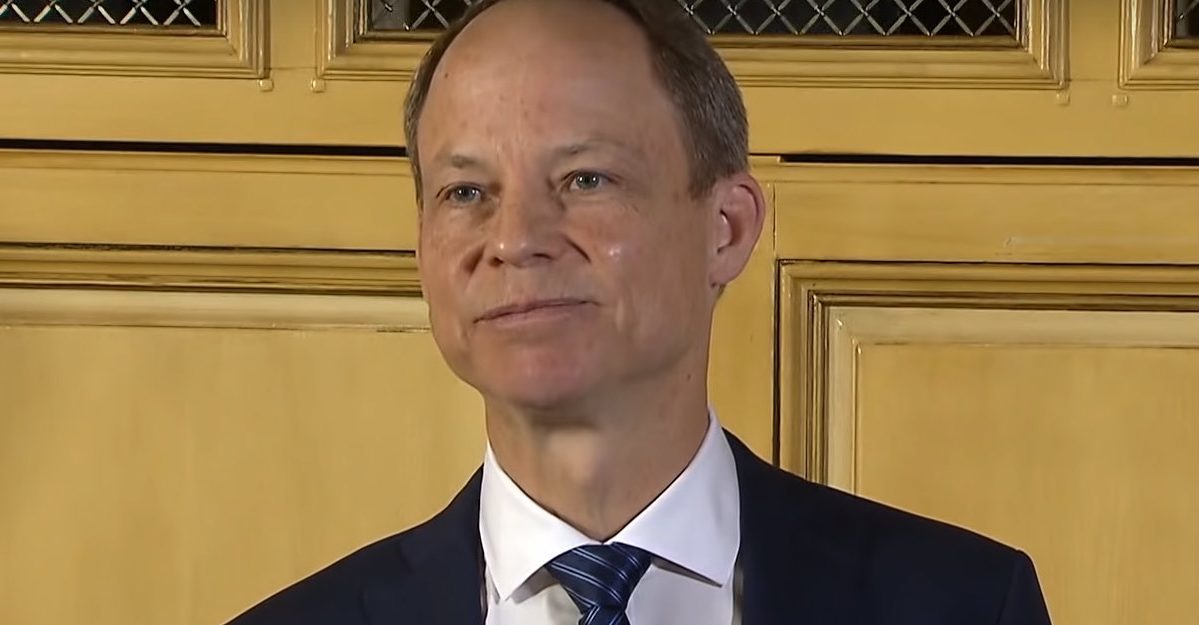 According to local NBC affiliate KNTV, the onetime judge–infamous for his sentencing decision in the Brock Turner sexual assault case–was hired over the summer to serve as a varsity girls tennis coach at Lynbrook High School in the San Francisco Bay Area city of San Jose.

Persky confirmed his firing in a statement released on Wednesday:

Today at 2 p.m., I was fired from my job as the Junior Varsity Girls Tennis Coach at Lynbrook High School. Polly Bove, Superintendent of the Fremont Union High School District, explained that she was motivated by a desire to protect the players from the potentially intrusive media attention related to my hiring. Although I am disappointed with the District’s decision, it was a privilege to coach the team, if only for a short time. I wish all of the players the best in their future academic and athletic endeavors.

Using traditionally guarded and inquiry-closing language, the school district and the high school described the Persky firing as a “personnel matter,” and said that they would be unable to field any further questions on the subject.

“Effective September 11, 2019, Mr. Persky’s employment with the District as the Junior Varsity Girls Tennis coach has ended.” the statement said. “We believe this outcome is in the best interest of our students and school community. The District will begin the search for a new coach immediately with the goal of ensuring that the athletes on the JV tennis team are able to have a successful season. Both the Lynbrook and District staff will be supporting the team and their families throughout this transition. Please know that we are deeply committed to maintaining an effective, safe, and positive environment for all students.”

Persky ignited a firestorm of criticism for sentencing Turner to six months behind bars, after the ex-Stanford athlete was convicted in 2016 of felony sexual assault for attacking an unconscious Chanel Miller behind a dumpster the year before. Turner, a convicted sex offender who blamed his crime on drinking and “party culture”/”risk taking behavior,” was released from jail after just three months.

That outrage quickly led to heavy scrutiny of Persky’s record as judge in other and similar cases. And there was no small amount of ultimately damaging material for Persky’s critics to seize upon.

On the same day as Turner’s sentencing, Persky allegedly took it easy on a well-off man convicted of felony domestic violence–allowing him to serve a 72-day sentence on the weekends. Persky was also accused of giving the defendants a little too much latitude in a gang rape case involving college baseball players; ultimately all of the accused were found not guilty.

And, in 2015, Persky delayed sentencing for a man who confessed to felony domestic violence so that he could finish up his football season at the University of Hawaii.

And against the backdrop of the #MeToo Movement, those lenient and conciliatory sentencing decisions eventually came back to haunt the formerly respected judge. Persky was recalled and replaced by San Jose voters during the summer of 2018–in favor of tough on crime-styled Cindy Hendrickson. He was the first judge to be recalled in California since 1932.