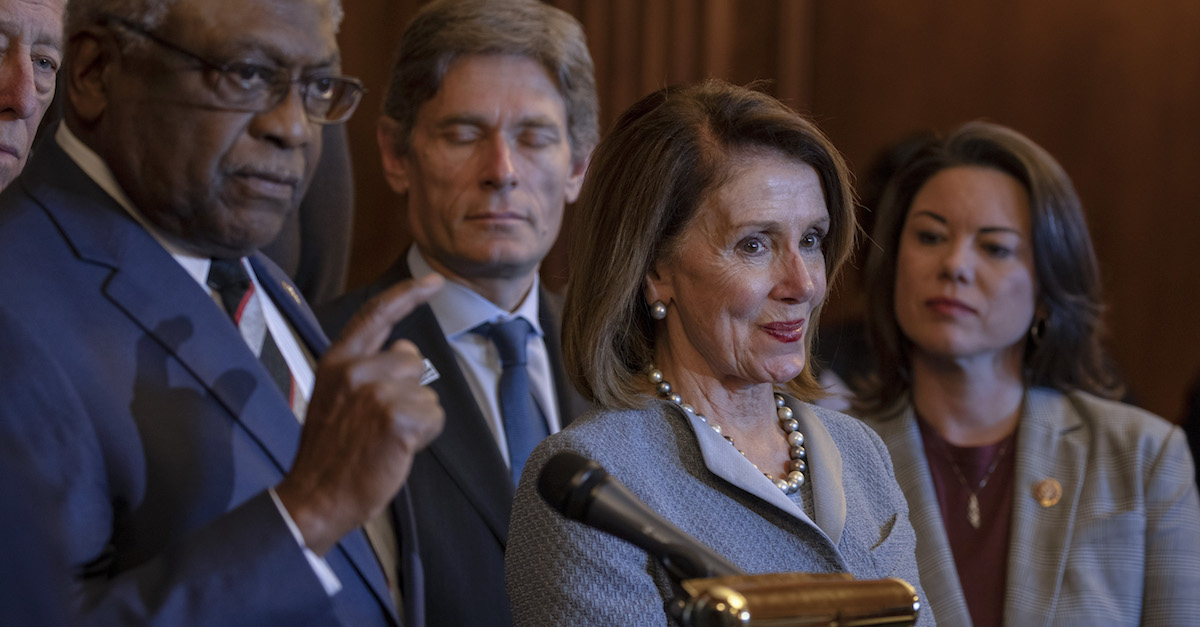 The House of Representatives was expected to pass a bipartisan health care and tax bill Wednesday in an effort to remove the “Cadillac tax,” a so-called “always controversial” aspect of Obamacare. The vote is in: 419 to 6.

The Cadillac tax places a 40 percent tax on the most expensive employer-sponsored insurance plans starting in 2022. The parameters for “most expensive” have been estimated at $11,200 for individuals and $30,100 for families. The tax on businesses was meant to go into effect last year at a lower threshold but has been delayed. While this portion of the Affordable Care Act is unpopular with both Democratic and Republican lawmakers, repealing the tax will cost the American government an estimated $197 billion over the next 10 years.

The bill, titled the Middle Class Health Benefits Tax Repeal Act of 2019, has at least 350 co-sponsors.

The driving idea behind the Cadillac Tax was to incentivize companies to scale back their insurance benefits with the hopes of mitigating wage stagnation and lowering health care costs across the board.

According to a 2018 study, however, increases in deductibles outpaced wage increases for workers. Predictably, once this came to light, the bill started drawing ire from both unions and corporations.

Another issue with the bill is that it’s federally mandated, and has no built-in adjustments for regional health care costs. For example, it costs much more money for certain procedures in remote areas of Wyoming than it would in a more populated area.

On top of this, the tax is set up so that it increases with inflation. In theory, this makes sense, but health care costs tend to increase faster than inflation. If the Cadillac Tax were allowed to go into effect, the number of employers it affects would more than double by 2030.

Still, some are worried that repealing this tax will significantly increase the deficit. According to the Committee for a Responsible Federal Budget, a deficit reduction think tank, “Repealing [the Cadillac tax] will drive up health care costs while adding more than $1.2 trillion to the debt over the next two decades and reducing wages by trillions over that time period.”