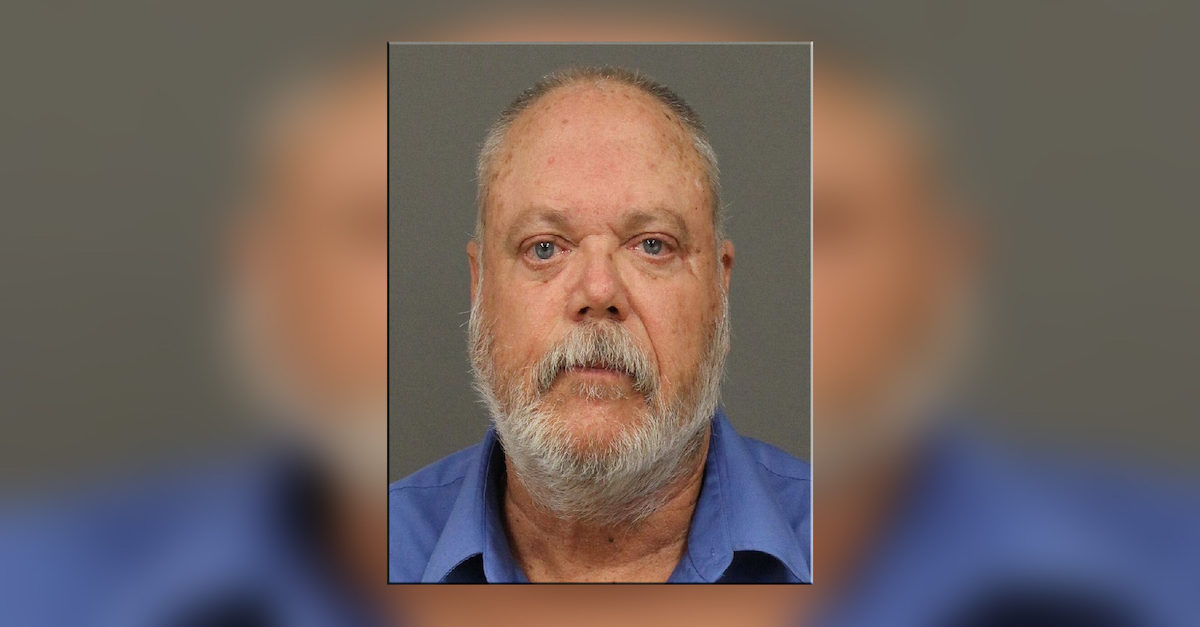 Prosecutors in California filed hate charges Wednesday against a San Luis Obispo man who allegedly threatened to shoot minorities if they attempted to move into his neighborhood.

Richard Orcutt, 62, was arrested earlier this month after he allegedly sent greeting cards to local property managers and homeowners wherein he communicating racially motivated threats to shoot the property managers and any future tenants of certain racial or ethnic minority groups if they attempted to live in the area, according to a statement released by the County of San Luis District Attorney.

The greeting cards, which were delivered to residents on Cavalier lane where Orcutt has lived for 30 years, depicted an American flag on the front and did not include a return address. Inside the cards, Orcutt allegedly wrote that he would shoot future tenants if they were of particular racial and ethnic groups, along with the property owners from whom they were renting, according to a report from the Los Angeles Times.

Upon executing a search warrant on Orcutt’s home, authorities uncovered an arsenal of weapons on the property, some of which are not legal to possess in the state of California. The stockpile of 37 firearms included a variety of handguns, rifles, shotguns, an assault weapon, and large amounts of ammunition,

Orcutt was charged with ten felonies, eight counts of criminal threats and two counts of possession of an unlawful assault weapon, with prosecutors filing charge enhancements for four of the threat counts, which they are alleging constitute hate crimes.

Orcutt is not currently in custody after having posted $500,000 for his bail bond. He is next scheduled to appear for arraignment in San Luis Obispo Superior Court on July 29.

If convicted of all the charges, Orcutt faces a maximum sentence of 14 years and 8 months in the state prison.