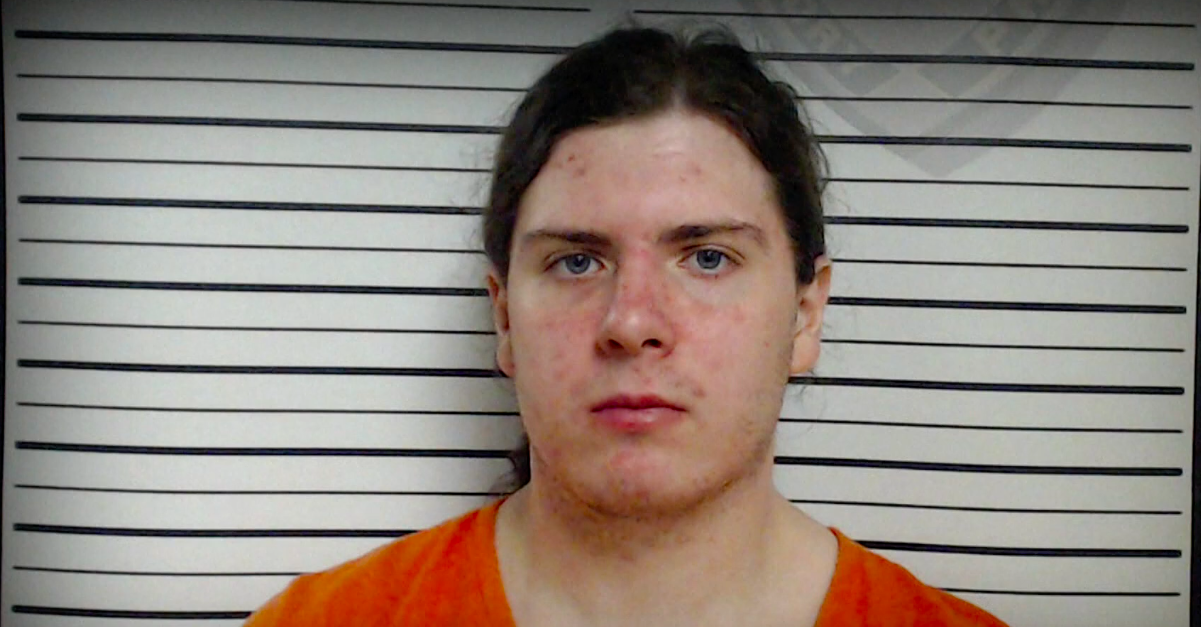 The Department of Justice (DOJ) on Monday announced Holden Matthews, 22, has pleaded guilty to intentionally burning down three historically black Baptist churches in Louisiana “because of the religious character” of the buildings.

Matthews pleaded guilty to three charges of intentional damage to religious property–all of which are hate crimes under the federal Church Arson Prevention Act of 1996–and one count of using fire to commit a felony.

According to a statement from the DOJ, Matthews was at least partially influenced and motivated by similar arsons in Norway, hoping the fires would raise his profile among the “Black Metal” music community.

“Matthews admitted to setting the fires because of the religious character of these buildings, in an effort to raise his profile as a ‘Black Metal’ musician by copying similar crimes committed in Norway in the 1990s,” a press release from the Department of Justice said. “Matthews further admitted that, after setting the third fire, he posted photographs and videos on Facebook that showed the first two churches burning.  Matthews admitted that he had taken these photographs and videos in real time on his cell phone, as he watched those churches burn, and that he had posted them to Facebook in an effort to promote himself in the Black Metal community.”

As previously reported by Law&Crime, Matthews, who was arrested in April 2019, is the son of a local sheriff’s deputy whose social media activity showed that he was a regular on black metal and pagan fan pages–pages which apparently featured quite a few neo-Nazi users. Matthews also reportedly commented on memes about far-right musician and reported neo-Nazi Varg Vikernes.

“Today, the defendant has taken responsibility for the burning and destruction of three of our churches,” Joseph said. “The freedom to safely congregate and worship in our churches is a fundamental right of all Americans and will be vigorously protected by my office and our law enforcement partners.”

That sentiment was echoed by Assistant Attorney General Eric Dreiband of the Civil Rights Division.

“The Department of Justice will remain unwavering in its protection of the freedom to practice religion without the threat of discrimination or violence,” Dreiband said. “Matthews admitted to setting fire to three churches because of their religious character. His disgraceful conduct violated the civil rights of the church’s parishioners and harmed their communities.”