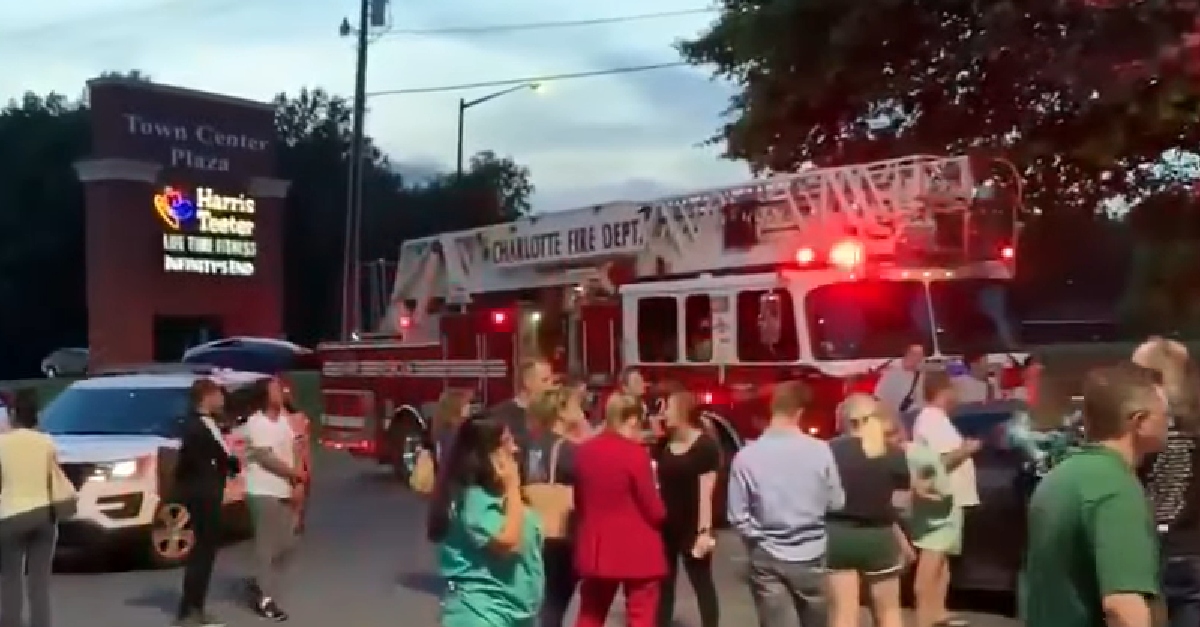 21-year-old Riley Howell died rushing the gunman in a shooting Tuesday on the campus of the University of North Carolina at Charlotte, his grieving aunt told reporters.

“He did such a heroic thing,” Morgan Howell Moylan told CNN. “He was everybody’s protector. You felt safe when you were with Riley.”

Moylan said she wasn’t surprised by what he did. Charlotte-Mecklenburg Police Chief Kerry Putney said that Howell died trying to save others.

. @CMPD Chief Kerr Putney calls Riley Howell a hero, explains the 21-year-old’s final actions of trying to save others “taking fight to the assailant as having no where to run or hide” #UNCC

“His faith was strong and he knew what he had to do when people needed him most,” his family said in a statement. “He was always the guy you could count on and he delivered.”

When talking about UNCC student Riley Howell’s last living moments, his aunt tells CNN she wasn’t surprised he “ran directly at the shooter as he opened fire, and was shot “point blank” trying to take the shooter down”

Please share this beautiful statement from his family. pic.twitter.com/f9Lxt9JGJK

Police, witnesses, and the university said a gunman opened fire in a classroom Tuesday. Authorities identified the suspect as Trystan Andrew Terrell, 22. He’s a former student.

“I just went into a classroom and shot the guys,” Terrell told reporters as cops led him off in handcuffs, according to The Associated Press.

The defendant faces charges including murder, and attempted murder. He is scheduled for a bond hearing Thursday, a court clerk told Law&Crime. There is no attorney of record at this time.

[Screengrab via The Charlotte Observer]