‘He Sold Out His Country for Money’: Ex-CIA Officer Gets 19 Years for Espionage Conspiracy 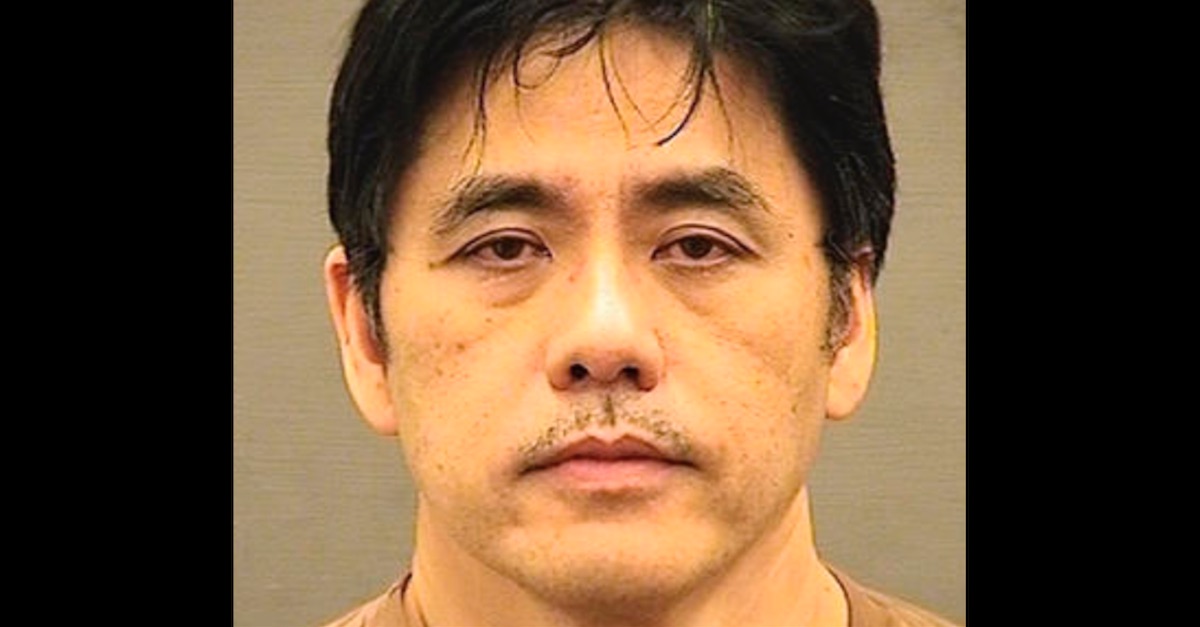 A 55-year-old former CIA officer who previously pleaded guilty to conspiracy to commit espionage has been sentenced to 19 years in prison.

Sources familiar with the case told NBC News that Lee is suspected of funneling information to China that caused the deaths or imprisonment of approximately 20 American agents, in one of the worst intelligence breaches in decades.

Prosecutors said Chinese intelligence officers gave Lee more than $840,000 and that Lee likely gave them all the information he had from a 13-year career as a CIA case officer.

The judge reasoned it was “more likely than not that at least some portion of the money came from the Chinese, so he must have given them something of value.”

According to Washington Post, Lee, a CIA case officer from 1994 to 2007, was approached by Chinese operatives in 2010; the Chinese agents apparently knew Lee worked for the CIA and “offered to take care of him ‘for life’ in exchange for national defense information, starting with $100,000 and a cellphone.”

Remarkably, Lee reportedly told a former CIA colleague that the agents approached him, but didn’t mention anything about the cash offer for classified information. It seems this was the beginning of the end for Lee:

In early 2012, Lee’s former CIA colleague urged him to reapply to the agency, part of a ruse to bring him back to the United States for questioning. Lee had several interviews with the CIA over the next year, during which he lied about getting instructions from the Chinese and keeping notes that included classified information. He also claimed his tobacco company was doing well, when in reality it was failing.

During one trip, FBI agents searched Lee’s hotel room and found a notebook that included intelligence from CIA assets, assets’ true names, and some locations and numbers.

Lee himself admitted on Friday that he let his country down.

Lee never did admit giving Chinese agents U.S. secrets, and he wasn’t charged for that crime, as his lawyers pointed out.