Activist Allegedly Stabbed Woman Because She Was Wearing Fur Boots. The Fur Was Fake. 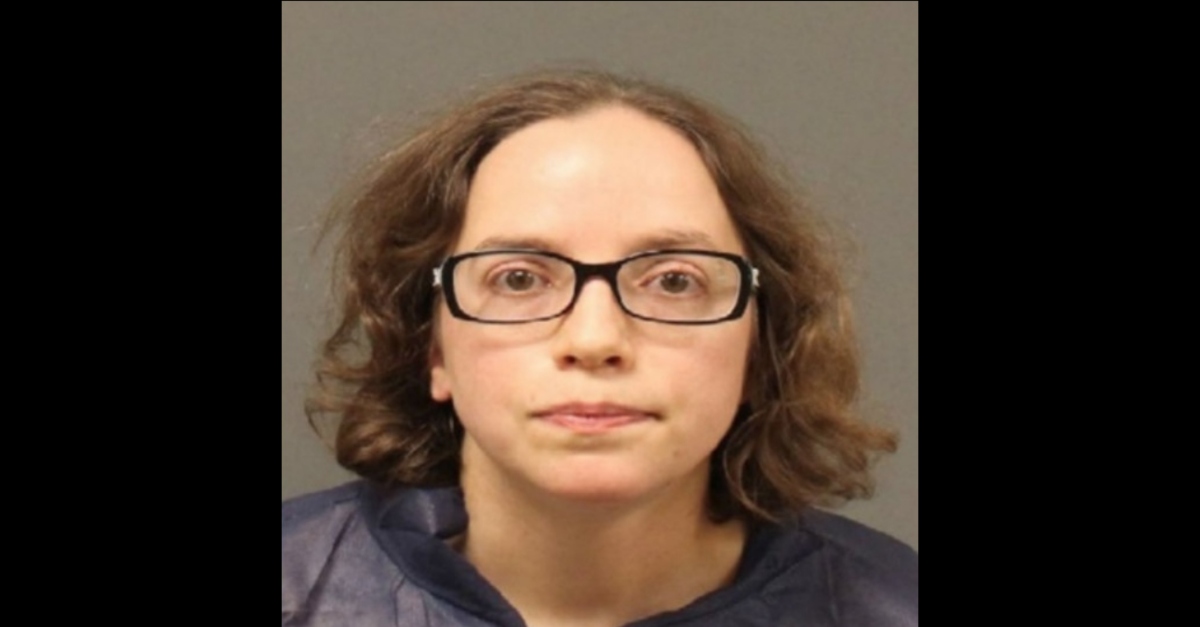 An Ohio woman has been accused of stabbing someone at a Cleveland Heights church on Wednesday morning. Police suggested Meredith Lowell, 35, did this because thought the victim was wearing fur.

As it turns out, the boots in question featured fake fur, according to Fox 8. Lowell’s attorney in this matter said in court that she is dealing with mental health issues. Police are pointing at her past in a bid to keep her locked up. She was charged in federal court a few years ago for allegedly trying to recruit a hitman to kill fur-wearers.

The victim was described as a babysitter for children who attended choir practice at the Farmount Boulevard Church, according to Cleveland.com.

Lowell allegedly entered the premises, and stabbed the woman several times. The victim was taken to a hospital, but sustained non-life threatening injuries, authorities said.

The defendant is charged with felonious assault and attempted murder. She is scheduled for another court appearance Monday. A church staff member and parishioner are credited with holding Lowell down while cops arrived.

Cleveland Heights Police Chief Annette Mecklenburg suggested the attack happened because the victim was “wearing fur.” She said the investigation is still ongoing. The police chief also cited a previous case where Lowell allegedly solicited a hitman to kill fur-wearers at a local library.

In 2012, Lowell posted online that she wanted to make a community on Facebook to find someone willing to kill fur-wearers “toward the end of October 2011 or early November 2011 or possibly in January 2012 or February 2012 at the latest.” The defendant, then 27, allegedly wanted to be there when it happened so she could hand out documents regarding animal cruelty after the fact. An undercover FBI agent reached out to her, pretending to be a hitman, authorities said.

Court records reviewed by Law&Crime show that the government successfully requested that the case be dismissed. The judge agreed, finding “that the adjudication of having a mental defect or disease that makes the defendant incompetent to stand trial.”

Lowell also reportedly faces a separate pending case for allegedly stabbing a woman in 2018 for wearing a jacket with a fur-lined hood. She is being held on $1 million bond.