Guyger Prosecutor: ‘To Her He Was Just a Silhouette in a Room, to Everyone Else He Was the Brightest Light in the Room’ 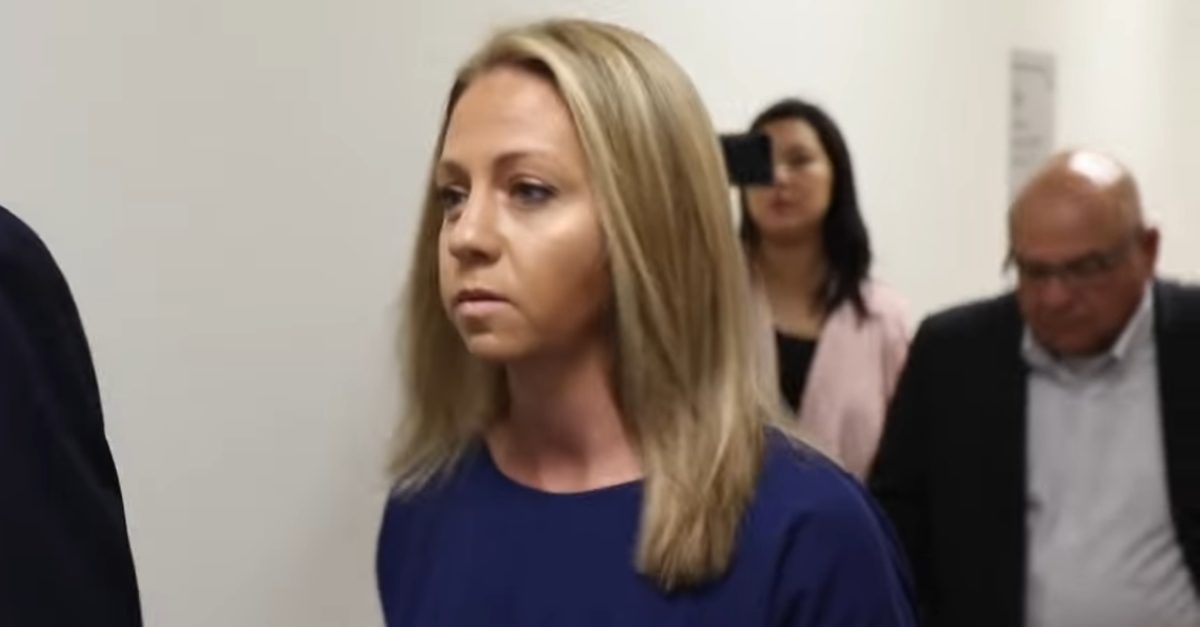 The fate of former Dallas police officer Amber Guyger is now in the hands of the same jury that found her guilty of murder on Tuesday.

As Guyger’s sentencing hearing came to a close Wednesday, Texas state prosecutors implored the jury not to let Amber Guyger off the hook by considering her shooting of Botham Jean as a crime of “sudden passion,” because Botham did nothing to provoke Guyger.

In making their final plea to the jury that found her guilty of murder just one day prior, the prosecution began its closing argument by quoting directly from a sermon delivered by Botham Jean’s pastor in the wake of his tragic death.

“Botham’s pastor preached a sermon at their church, and it was something that resonated with me. ‘To the Defendant, he was just a silhouette in a room, but to anyone who ever met him, he was the brightest light in the room,’” she said to the jury before listing several witnesses by name, all of whom she said loved, cared, respected, and cherished every moment they shared with Botham.

She urged the jury not to return a lenient sentence for Guyger, highlighting how young he was at the time of his death.

“So, when you go back and you think about that, I’m going to ask you – I’m going to encourage you- that the number you return, should be no lower than 28 years. Because that would’ve been what Botham would’ve celebrated on Sunday, his 28th birthday,” she said. “He had a lot of life to live. He had a lot of love to give,” she added.

She ended her argument with a simple directive to the jurors

Guyger’s defense attorney Toby Shook told the jury to consider in the shooting a tragic accident, asking the jury to look at how Guyger had helped her community as a police officer.

“Through these horrible series of events, she went into his apartment by mistake,” Shook said. “She pulled that trigger in an instant – an instant she will regret for the rest of her life,” Shook said, adding, “She didn’t go there seeking to kill him.”

Shook also spoke to the larger issue of police officers shooting unarmed men, which particularly affect young men of color such as Botham.

“Police officers have gone free that should’ve been punished, which causes lots of heartache, which causes passions to run high,” Shook said. “But I ask you not to bring those cases with you into the jury room with you.”

Shook also told the jury that Guyger, who now faces between 2-99 years in prison, deserves to be sentenced on the lower end of the spectrum, which he said was reserved for people who made mistakes.

Update: Guyger was sentenced to 10 years.