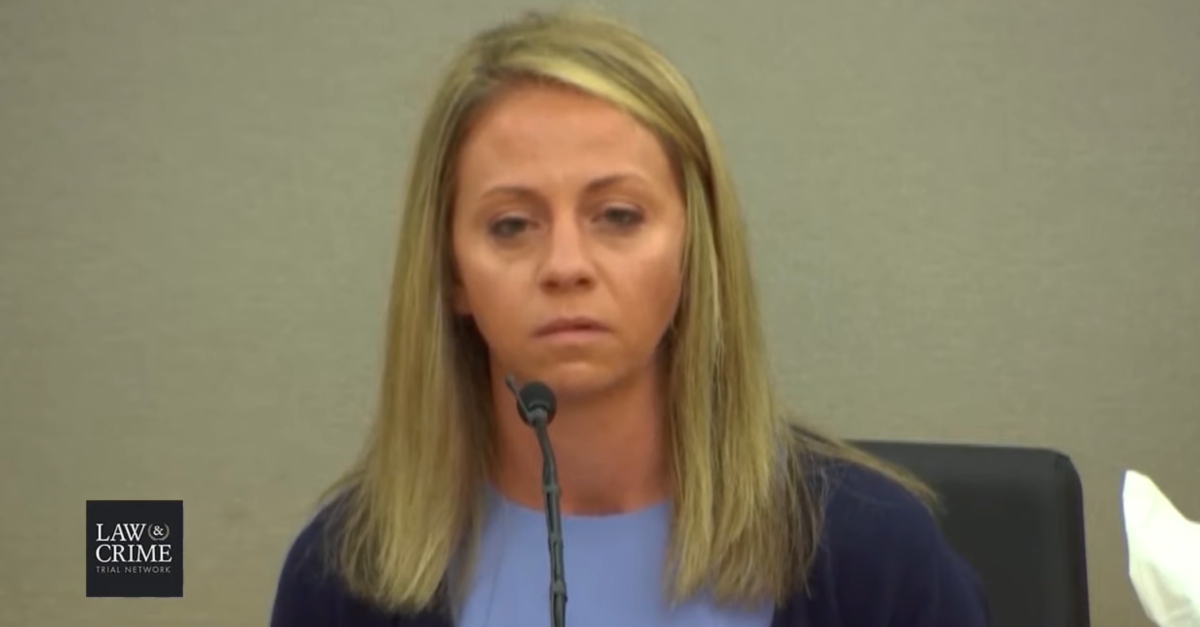 Former Dallas police officer Amber Guyger, 31, was sentenced to ten years in the murder of neighbor Botham Shem Jean, 26. She was found guilty on Tuesday.

Defendant and victim lived in the same apartment complex, but she was on the third floor. He resided on the fourth. She insisted that she mistakenly parked on the fourth floor, and opened his front door believing this was her home. Guyger said she believed he was an intruder and that she feared for her life, so she shot him.

In truth, she was the intruder.

There was no dispute she killed a man in his own home. The court fight was over whether her mistake was reasonable under the law. Her defense posited that while the incident was tragic, her behavior was protected under Texas law because she really believed that she was at home and that she was in danger.

The prosecution construed that argument as absurd. They argued she made a slew of unreasonable errors leading up to the murder, that she was more interested in herself after the incident than with the dying Jean, and that she didn’t do as much as she could’ve to save the dying Jean.

The state did not argue this was a hate crime, but the case landed right in the middle a cultural fissure: the ongoing public debate over how law enforcement treats people of color, especially black men. Jean was black. Guyger is white. Take this quote from attorney Ben Crump, a civil attorney for the Jean family.

“Nothing will bring Botham back, but today his family has found some measure of justice,” he said in a statement provided to Law&Crime. “What happened on September 6, 2018, is clear to everyone: This officer saw a black man and shot, without reason and without justification. The jury’s thoughtful verdict sets a powerful precedent for future cases, telling law enforcement officers that they cannot hide behind the badge but instead will face justice for their wrongful actions.”