Guess Whose Daughter Is Reportedly a Prosecutor in Jeffrey Epstein Case 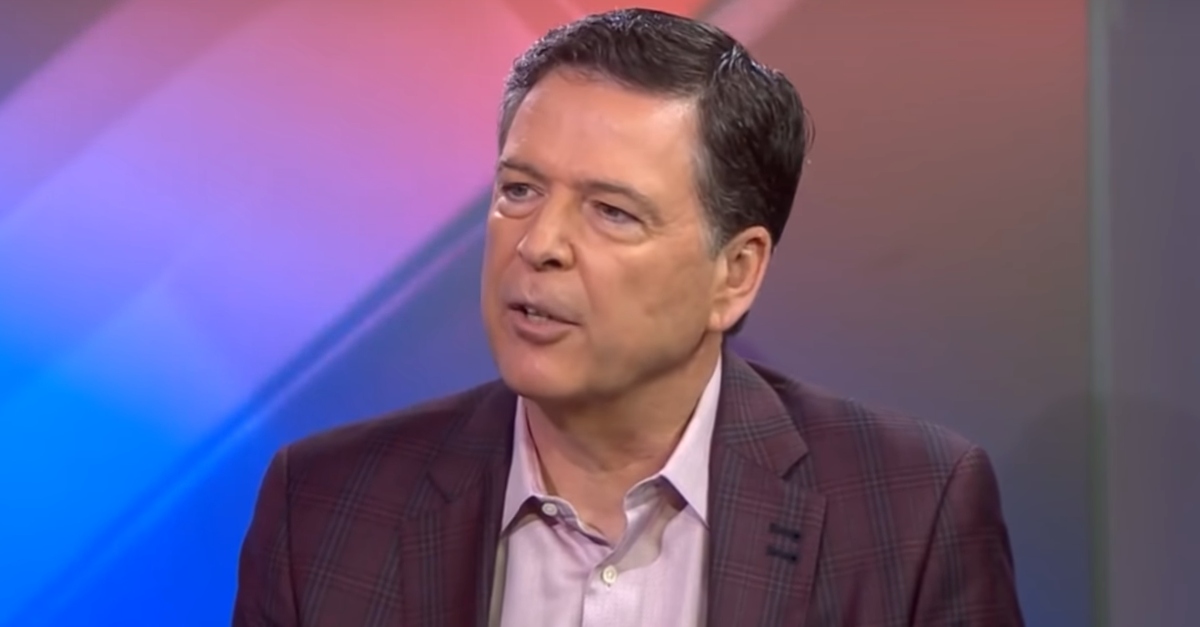 Maurene Comey, daughter of former FBI Director James Comey, is reportedly a prosecutor in the new criminal case against convicted pedophile Jeffrey Epstein. This details comes out of a new CNN report. The source is described as a person “with knowledge of the case.”

This and an Associated Press article are backing up a Daily Beast report that broke news Epstein faces new charges. It seems like the defendant must contend with a sex trafficking case affecting “dozens” of alleged victims. The U.S. Attorney’s Office for the Southern District of New York is handling the case. Their Public Corruption Unit is taking the lead on this, but are being helped by human trafficking officials and the Federal Bureau of Investigation, authorities said.

Maurene Comey is an Assistant U.S. Attorney in the SDNY.

Like father, like daughter. Her dad was U.S. Attorney for the same office before becoming U.S. Deputy Attorney General under President George W. Bush. Despite being a Republican, at least at the time, he became FBI Director under President Barack Obama, and controversially handled the Clinton email investigation. He stayed into the next administration, and President Donald Trump fired him. It was a whole thing.

Law&Crime reached out to the Southern District of New York about the Epstein case, and the detail about Maurene Comey. Spokesman Nicholas Biase declined to comment.

Details on the case remain sketchy, though the involvement of the Public Corruption Unit caught the attention of legal experts. Gene Rossi, a Law&Crime trial analyst and former federal prosecutor for the Eastern District of Virginia, suggested to us that Epstein may face other charges. It could mean counts of money laundering, public corruption, or tax-related crimes.