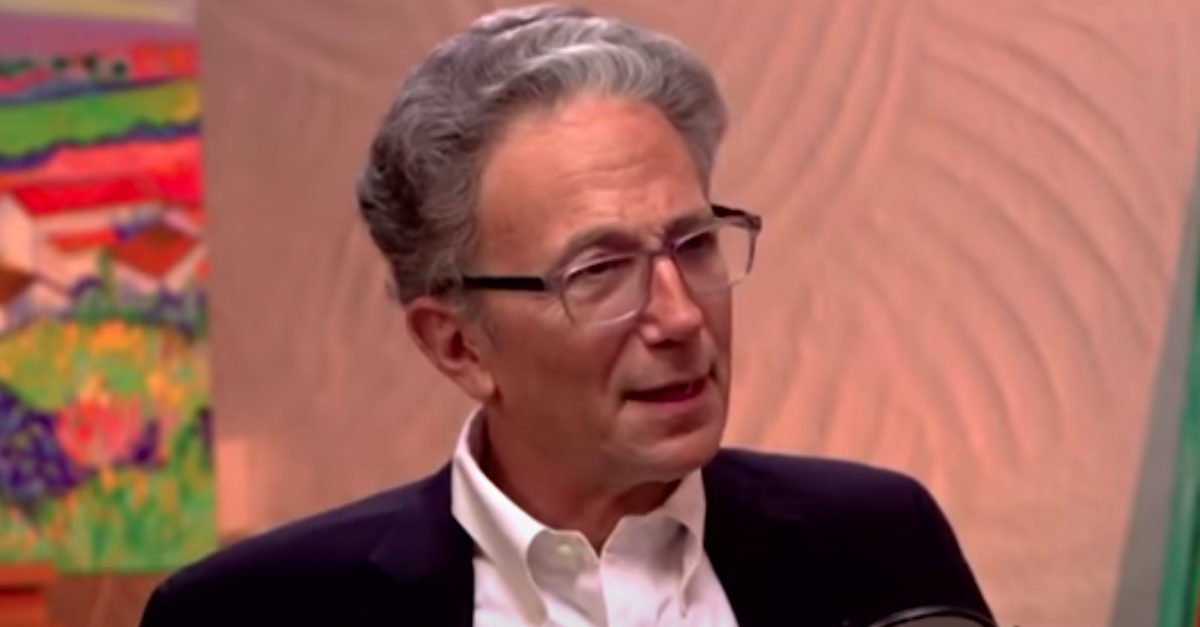 A government whistleblower who was the subject of an internal investigation launched by one of Donald Trump’s most controversial political appointees has been cleared of all wrongdoing, according to a Tuesday press release from the Government Accountability Project (GAP).

The investigation was initiated by Michael Pack, who was appointed to lead the U.S. Agency for Global Media (USAGM). Pack, a conservative filmmaker and ally of former White House chief strategist Steve Bannon, was confirmed by the Senate despite an investigation into whether he had funneled “at least $1.6 million in donations” from his non-profit directly into the coffers of his production company.

During his short tenure at the helm at USAGM, Pack ousted multiple top officials in what came to be known as the “Wednesday night massacre.” Before resigning in January, he also opened an investigation and eventually fired Dr. Setareh Derakhshesh Sieg, the director of VOA’s Persian News Network (PNN).

“Mr. Pack’s willingness to authorize and permit the continuation of this investigation of Dr. Sieg, a known whistleblower, was politically motivated and a gross waste of government resources,” GAP Senior Counsel David Seide said in a statement. “It has been our honor and privilege to represent Dr. Sieg along with her VOA and USAGM colleagues; we applaud their perseverance and courage.”

The investigation into Sieg — conducted by the USAGM Office of Labor and Human Relations (LER) — was based on six anonymous allegations which included accusations that she falsified her resume and misused government funds.

Regarding the allegation that Sieg did not actually earn her Ph.D. from the Sorbonne in France as indicated on official forms and security clearance paperwork, LER said it was not true.

“This allegation was not substantiated. LER has in its possession evidence that Sieg earned the equivalent of a Ph.D. from the University of Paris I Pantheon – Sorbonne in France,” the report stated, per GAP.

Allegations that she misused $1 million and violated anti-nepotism rules when she entered into a sole-source contract with Iranian comedian Max Amini, whom she was accused of being related to, were also said to be unsubstantiated.

“The allegations were again not substantiated. LER found no evidence that Dr. Sieg was related to Mr. Amini or had even met him before the contract was entered into, that the only sole-source contract Dr. Sieg signed involving Mr. Amini was for $81,000, and that ‘[a]ll procedures were followed in connection with the sole source contract,’” the press release stated.

Sieg was represented in the matter by attorney Mark Zaid, best known for previously representing the Ukraine whistleblower who exposed Trump’s phone call with Volodymyr Zelensky.

“Dr. Sieg was inappropriately targeted for political reasons. It is always a welcome event to see hard work pay off and clients who you know to be wrongfully attacked ultimately be completely vindicated!,” Zaid said in a statement. “Dr. Sieg will continue her excellent work for VOA and promote its mission.”