Maurice Nesbitt Captured in Alabama After 'America's Most Wanted' Profile

A man who fled in 2017 on the final day of his murder trial for killing his ex-girlfriend was arrested Monday morning in Birmingham, Alabama, say the U.S. Marshals. Maurice Nesbitt’s time on the run did not stop jurors from finding him guilty of murdering Rashawn Jackson, 34. He was already sentenced to life in prison in absentia.

Marshals noted that Nesbitt was profiled on the shows “In Pursuit with John Walsh” in January 2019, and on April 12 during the revival of “America’s Most Wanted.” 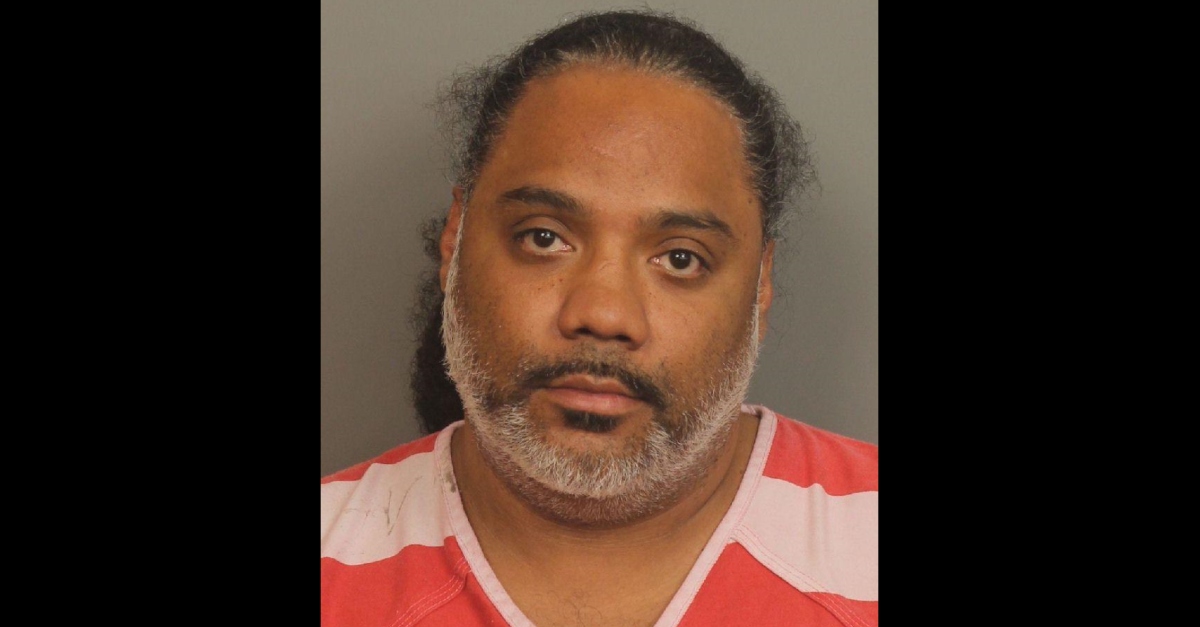 As previously reported, prosecutors said Nesbitt abused Jackson over the course of more than six years. She wanted to leave him. In the end, Nesbitt shot her in the head, and left her at the scene, where her mother found her.

Nesbitt no-showed a 2016 arraignment while out on bond and got locked up again, but as profiled by “America’s Most Wanted,” Nesbitt’s defense said he had cancer and needed to be out of custody to get treatment. He got out again.

The defendant fled during his trial in 2017, cutting off his electronic monitoring anklet, marshals said. Jurors found him guilty of felony murder, aggravated assault with a deadly weapon, and possession of a firearm during the commission of a felony. Now the problem was to find the killer—again.

Authorities said a tip from the Birmingham Area Crime Stoppers led them to a home. Investigators said they found the suspect inside. He identified himself as “Ricardo,” they said. They did not buy “Ricardo’s” story, noting his tattoos. Nesbitt eventually admitted who he was, authorities said.