‘Getting Shot Was Exactly What He Wanted’: Ex-Girlfriend of Dayton Shooter Writes About Relationship 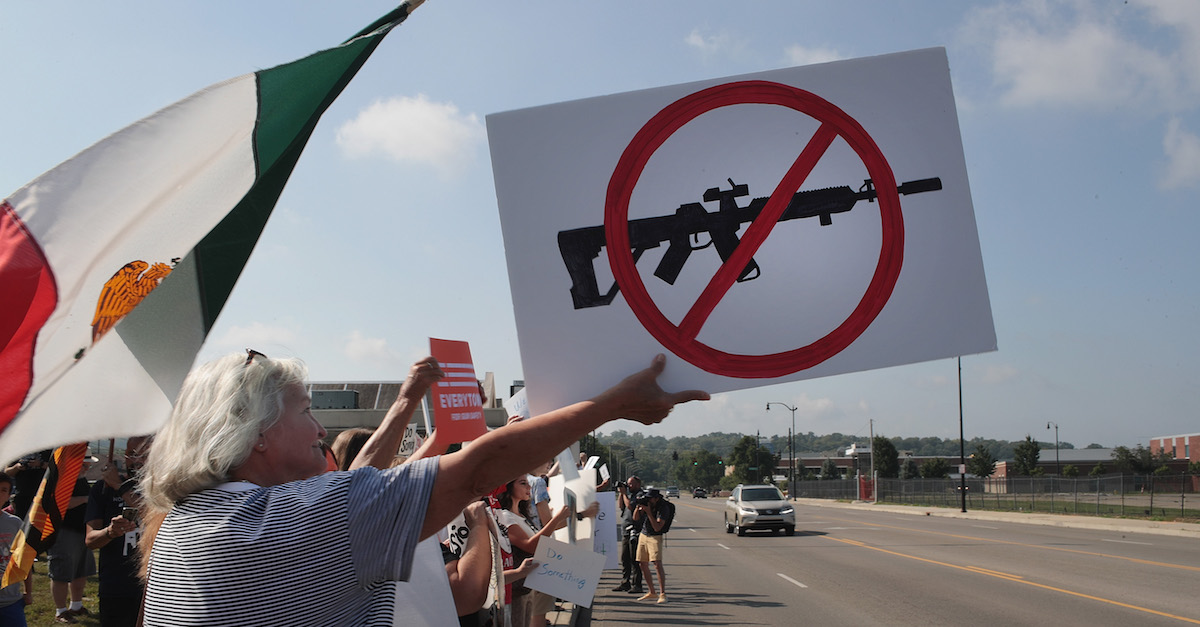 Adelia Johnson, the ex-girlfriend of Dayton shooter Connor Betts, released a personal essay late Tuesday night detailing the two’s relationship from the time they met until the day of the shooting.

According to Johnson, she and Betts met in their Social Psychology class at Sinclair College this past January. The two quickly bonded over their mental illnesses. Betts allegedly claimed he had bipolar disorder and OCD, while Johnson says she has depression, generalized anxiety, and ADD.

She claims that the two joked about depression and that she perceived his joking about “dark thoughts” to be a coping mechanism. In her mind, “joking about wanting to hurt people was just heard as, ‘I have uncomfortable thoughts that are inappropriate to express, but I need to joke about them otherwise they’re too scary and real.'”

She went on to say that “forgetfulness equals trust,” and this is why she has “gaps in her memory” regarding Betts. The relationship itself was of a polyamorous nature. Johnson claims that she had a fiance the entire time she and Betts were together — and that Betts was aware of it.

On their first date, Betts and Johnson discussed liberal politics. Betts made friends with most of the people at the bar. Johnson described him as “charming,” but she says she drank too much because she was anxious. At some point in the night, Connor whipped out his cellphone and showed Johnson a video of a shooting that at a synagogue. She didn’t find it especially strange because of “the context of [their] class.”

When Betts dropped her off, he was reportedly a “perfect gentleman” and wasn’t sexual aggressive in any way when dropping her off at home. He also seemingly had no problems with her having a fiance.

Things started to get strange after a few months, however. In April, Betts called Johnson discussing his urge to hurt others. In May, he took Johnson to an ex-girlfriend’s to deliver a letter that read “you can’t outrun your past.” He also reportedly began asking Johnson how often she and her fiance had sex and began asking if she’d ever thought about killing herself. She then broke up with him.

Three months later, Betts was killed by police following his attack on the Oregon District of Dayton, Ohio. Betts killed nine people, including his sister. At this, Johnson was bewildered.

“He liked his sister,” she wrote. “Why would he kill his sister? He didn’t like his parents.”

Johnson claims she has “no idea what his motivation was,” but that it wasn’t a “hate crime,” “crime of passion,” or “premeditated.” She also alleges that “getting shot was exactly what [Betts] wanted.” He had told her twice that he “held a gun in his mouth ready to pull the trigger.”

The piece concludes with a warning regarding guns and how they turn people with mental illnesses “into monsters.”

Betts’s motive for the shooting, which claimed the lives of nine and injured over 20, remains unknown.