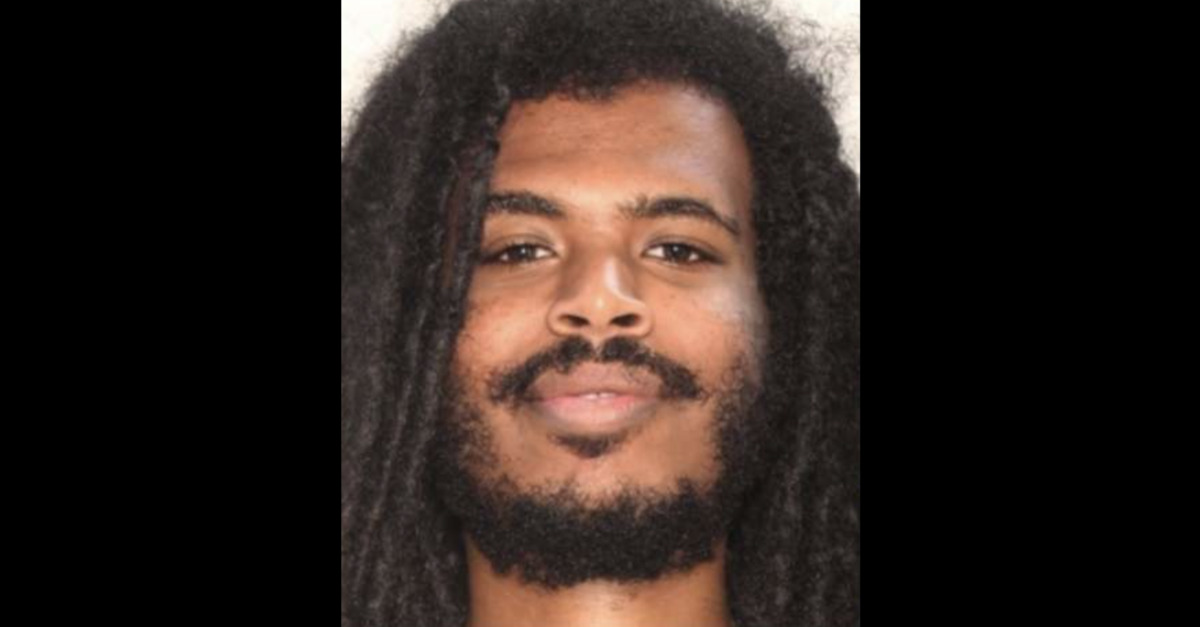 Two dogs mauled an alleged intruder to death last week at a home in Georgia, authorities say. The dead man’s body was discovered on the homeowner’s porch after the suspected mauling incident.

According to law enforcement, Alex Binyam Abraha, 21, made his way into the two-bedroom house located in a rural area of Newnan, Ga. on Sept. 24.

Coweta County Sheriff’s Office deputies arrived on the scene sometime after 10:30 a.m. in response to a report that someone was dead on the property. That someone was Abraha; his corpse had been found by the resident of the property that same morning.

According to The Newnan Times-Herald, the sheriff’s department worked with homicide investigators from the Georgia Bureau of Investigation — though the case was eventually not ruled a homicide.

On Wednesday, the newspaper reported that a medical examiner with the GBI ruled that Abraha’s cause of death was mauling, citing CCSO Investigator Toby Nix. By definition and practice, a homicide legally cannot occur when a human being is killed by a non-human animal.

According to law enforcement, evidence suggests that the mauled man made entry into the home before quickly encountering the two large dogs.

Coweta deputies say two dogs mauled an intruder who the homeowner later discovered dead on the front porch. I will have the latest on the case on FOX 5 News at 5 & 6. pic.twitter.com/ujefZTmZgc

According to Evans’ WAGA-TV report, investigators say that Abraha died outside the home after gaining entry and being attacked. The homeowner told law enforcement that he does not know the man who is said to have entered his home and died there — and that he had no idea why the man gained entry in the first place.

The outlet also reports that authorities do not anticipate filing any criminal charges against the person who lives in the home on Walt Sanders Road in north Coweta County.

Multiple news organizations have reported that the animals believed to have killed the man were seized by authorities as part of their initial investigation. The dogs are currently in the custody of Coweta County Animal Services, which operates under the auspices of the county’s Department of Corrections.

There is currently no word on what fate awaits the two animals. The prospect of the dogs not making their way home, however, has been criticized by a number of people on social media.

Law&Crime reached out to various local and state authorities for additional details on this story, but no response was immediately forthcoming at the time of publication.