The London Police Officer Who Kidnapped, Raped and Murdered Sarah Everard Will Be Incarcerated for Life 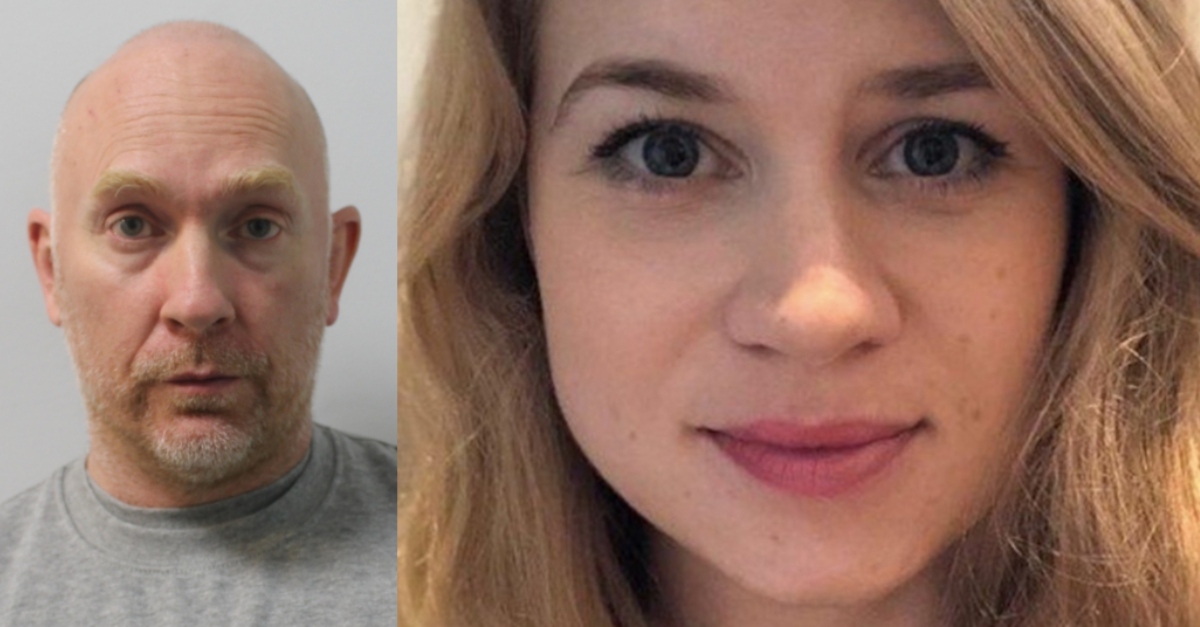 The London police officer who kidnapped, raped and murdered Sarah Everard has received a “whole life sentence,” a decree that under U.K. law means he will likely die in prison.

On March 3, Everard was walking home to Brixton when she was kidnapped. Authorities found her body a week later in the woods in Kent, sparking international outcry about gender-related violence and sexual assault once the killer’s identity became known.

The Crown Prosecution Service (CPS) said that Metropolitan Police officer Wayne Couzens, 48, falsely claimed he had been forced to kidnap the 33-year-old marketing executive and hand her over to a gang when he was arrested on March 9.

Couzens pleaded guilty to kidnapping, raping and murdering her in July.

“Today our thoughts are with the family of Sarah Everard,” Nick Price, the head of the CPS Special Crime and Counter Terrorism Division, said in a statement on Thursday. “We can only begin to imagine their suffering which will, of course, not end with today’s sentencing.

“All of us in the CPS have been deeply affected by what happened to Sarah,” he added. “Wayne Couzens treated her with vile depravity. It was a truly evil thing to do.”

Investigators say that they gathered evidence showing Couzens’ premeditation and cover-up, leading up to his guilty plea on all offenses. Couzens booked a rental car days before Everard’s disappearance, and on the day of her murder, drove some 80 miles to London, authorities say.

“In preparation for this trip, he had bought some plastic sheeting and a handcuff key,” said CPS, which prosecutes cases in England and Wales.

Everard had been walking home from her friends house, and CCTV footage captured Couzens approaching her at 9:34 p.m.

“The footage showed Couzens pointing to his belt and putting his arm out towards Ms Everard before handcuffing her,” CPS said. “It is clear that he had equipped himself to demonstrate that he was a police officer.”

Investigators say a couple witnessed the kidnapping and other surveillance footage proved the cover-up, including Couzens disposing of Everard’s phone and hid her body in builders’ bags. 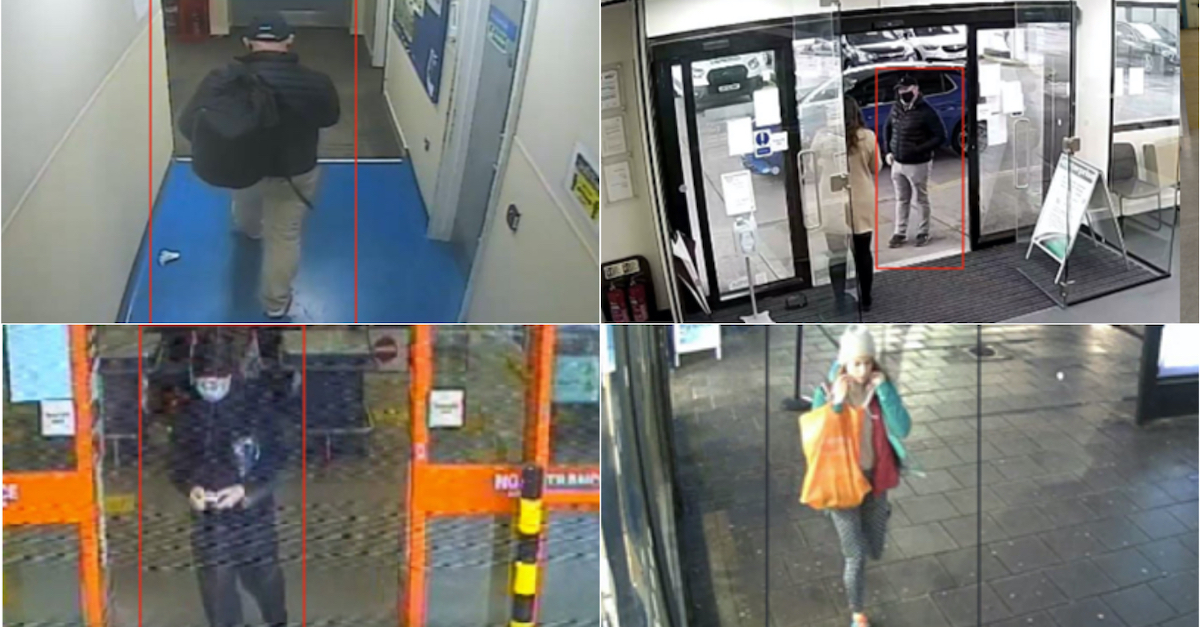 CPS released these still frames from CCTV footage that authorities used to build their case against Wayne Couzens for Sarar Everard’s rape and murder.

As reported by Vice News, Lord Justice Adrian Fulford told the officer as he dealt the sentence: “Sarah Everard was a wholly blameless victim of a grotesquely executed series of offences which cumulated in her death…she was simply walking home mid-evening.”

“What [Sarah] would have had to endure would have been as bleak and agonising as it is possible to imagine,” he added. “Ultimately she was raped and strangled to death.”

Everard’s mother, Susan, reportedly described herself as “broken-hearted” on Wednesday, as she delivered an emotional victim impact statement on the first day of a two-day sentencing hearing.

She was my precious little girl, our youngest child,” Susan Everard told the court, according to Vice. “The feeling of loss is so great it is visceral.”

She reportedly described feeling “haunted” by “brutality and terror” that her daughter experienced in her final moments—and “outraged” that Couzens “masqueraded as a policeman to get what he wanted.”

“In the evenings, at the time she was abducted, I let out a silent scream: don’t get in the car, Sarah,” the mother told the court, according to Vice. “Don’t believe him. Run!”

[Mugshot of Couzens via London Metropolitan Police; image of Everard via Lambeth Police]